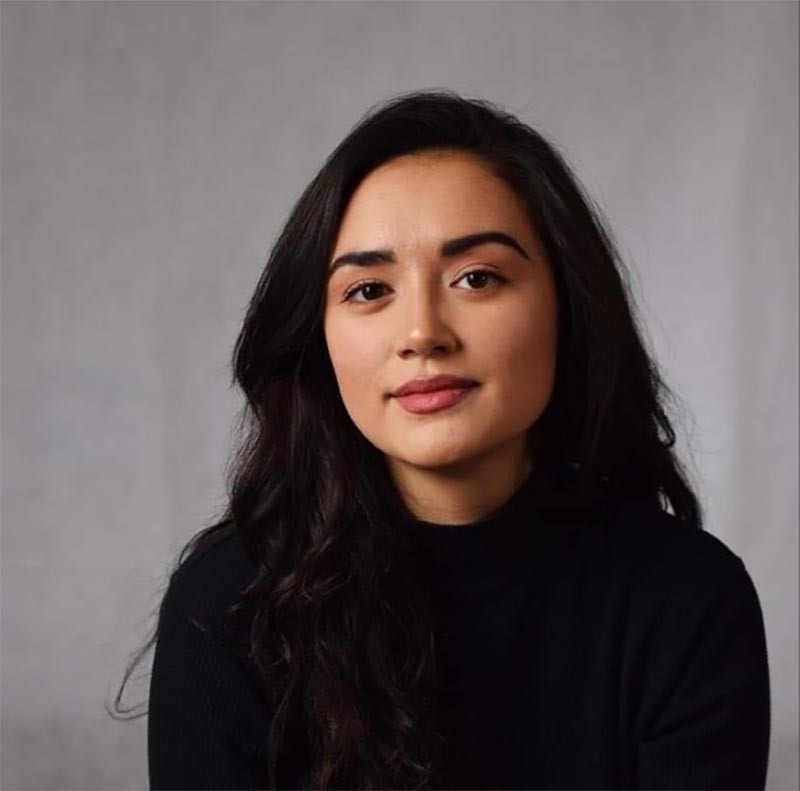 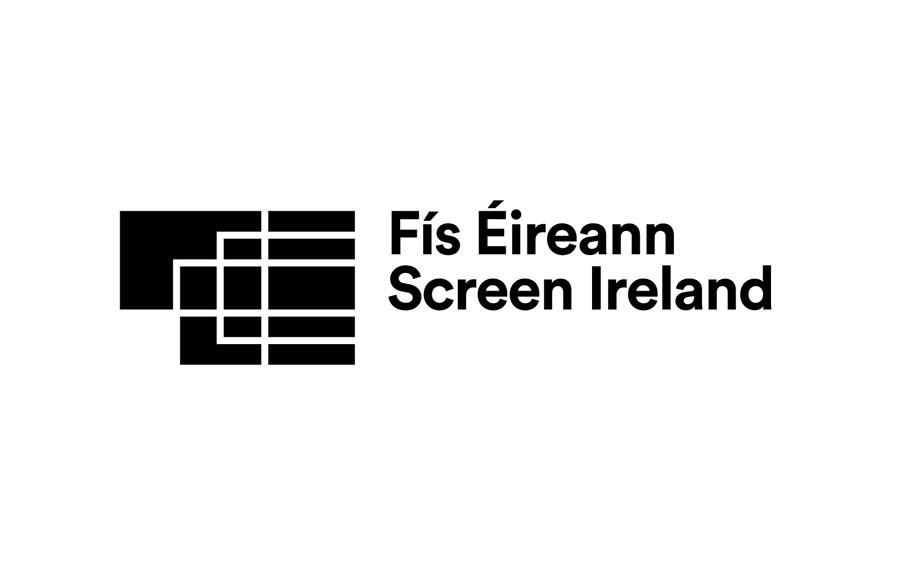 Barefield-native Nell Hensey has been selected as a finalist in the Virgin Media Short Film competition for her film ‘Good Chips’.

The script goes back to Dublin 1989, where a family of Vietnamese immigrants struggle to keep their takeaway business afloat, while their 12-year-old daughter Tam finds common ground with a local Irish boy in an unexpected way.

Hensey is one of three finalists chosen from a shortlist of 10 talented applicants, who all received an investment of €6,000 to develop their script with a mentor. The judges included award winning director and screenwriter Lenny Abrahamson (What Richard Did, Normal People, and Room), rising Irish actress, writer, and star of hit crime drama, Kin, Clare Dunne; Clinton Liberty who played Kiernan in global hit drama ‘Normal People’ and Linus in drama ‘Holding’; screenwriter and executive producer Ursula Rani Sarma (Delicious and Red Rock) as well as representatives from Virgin Media Television, Screen Ireland, and the Dublin International Film Festival.

Speaking about the win, co-writer and director Hensey said: “We are overjoyed to have been selected for the Virgin Media Discovers Award and want to express our huge thanks to Virgin Media and the judges. As Asian Irish women, we wanted to tell the story of our parents, their different cultural values and how they have navigated a new culture.

“The film is set in 1980s Ireland but deals with modern themes that have resonance in today’s world, especially as there is a notable increase in crimes against the Asian community in Ireland and around the world, giving rise to the #stopasianhate movement. Good Chips is a sweet coming-of-age tale about communication and missed connections, presenting an empathetic view of how we can build bridges and work to understand each other. We are excited to bring this fresh and distinctive Irish story that depicts immigrant families authentically to Irish and international audiences!”

Hensey’s Co-Writer Brigid Leahy is originally from California but is now living in Dublin where filming will take place. 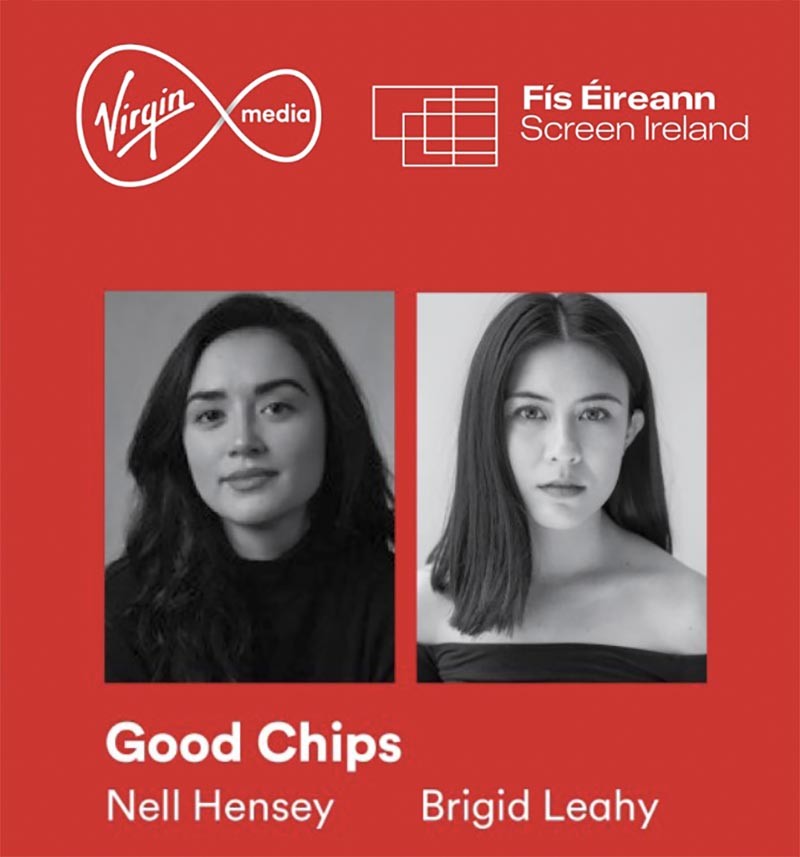 Virgin Media Discovers was launched in 2020 and, in partnership with Screen Ireland, invests €200,000 to support Irish filmmakers. Along with the €30,000 to fund the production of a 10-minute short film, the Virgin Media Discovers competition also provides mentorship, PR, advertising and marketing support.

Andrew Byrne, TV Manager with Screen Ireland said: “Screen Ireland is delighted to congratulate director Nell Hensey, co-writer Brigid Leahy, and the creative team behind Good Chips as they start their production journey. The film is a touching tribute to empathy and connection and underlines the key goals of the Virgin Media Discovers scheme, which is to develop new and diverse voices and stories.”

The final production will be broadcast on Virgin Media Television, Virgin Media on Demand and as part of the Dublin International Film Festival programme of events, along with the two other finalists’ films. These include the comedy ‘Unhinged’ which follows a self-deprecating millennial who discovers the love of her life and colleague on Tinder and must find the confidence to swipe right before his leaving party, all while navigating a fatphobic workplace, and ‘Calf’ which tells the tale of a near fatal farm accident which leaves teenager Cáit with a terrible decision to make in order to do what she must to protect her family.