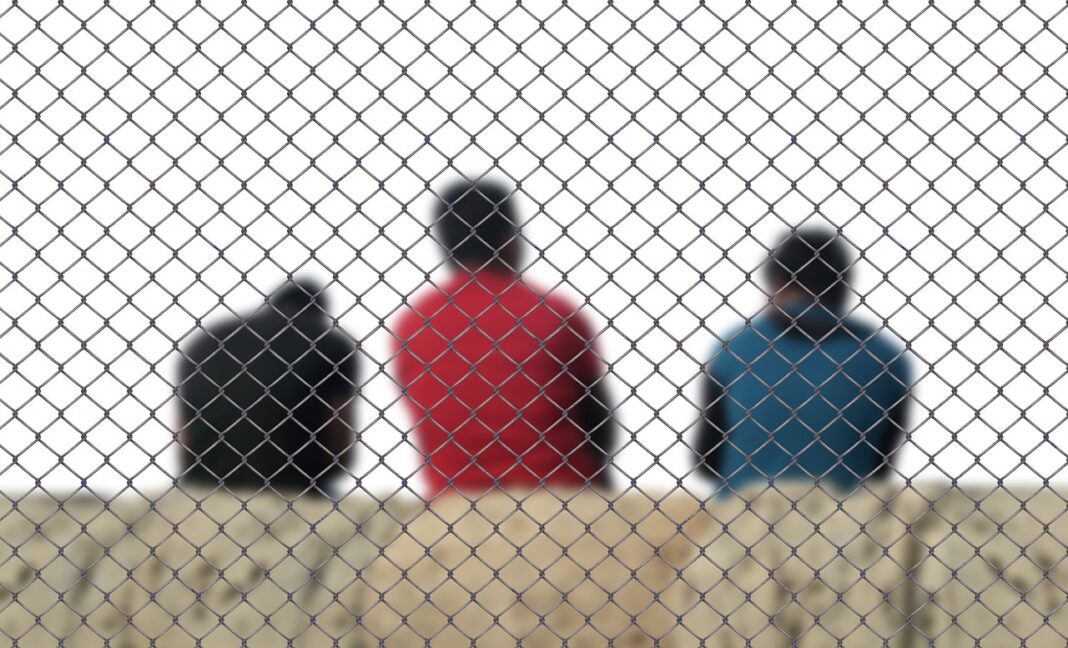 Midwest refugee and migrant rights organisation Doras has issued a special appeal for extra assistance to cope with what it says is an unprecedented demand for support from people seeking safety and sanctuary throughout the region.

The organisation, which was established by volunteers 22 years ago has now grown to become a major national voice in promoting and protecting the rights of some refugees, migrants and asylum seekers in Ireland. However, despite providing critical services to some of the most vulnerable in the community, the charity, whose patron is President Higgins, remains without core state funding and instead relies on funding from project grants, private philanthropy, and community-based fundraising.

Doras CEO John Lannon says the war in Ukraine and the resulting plight of refugees coming to Ireland means the organisation has experienced its busiest year in its history.

“Almost 8 million people have fled Ukraine meaning we are living through one of the greatest humanitarian crises in European history. Over 60,000 Ukrainian refugees have come to Ireland and many of them to County Clare and the Mid-West region. There have been issues of course but on the whole, the government has responded well, supported by the incredible goodwill of communities throughout Ireland. Doras has been to the fore of the response, providing direct support to Ukrainians as well as people from across the world who are seeking sanctuary in Ireland, including people from Afghanistan, Somalia, Syria and elsewhere. We have faced unprecedented pressure to support people who often have nowhere else to turn. It’s been our busiest year to date and it looks like the year ahead is going to be very challenging too. This is why we desperately need the people of Clare to continue their phenomenal efforts to support this work as they have done so generously for over two decades now”.

“We’re talking about people who have lost loved ones and who may have narrowly escaped death themselves. Some have endured great violence and suffering and it is humbling to hear their testimonies. Many faced great danger to get to Ireland, including dangerous voyages by land and sea. It is against this backdrop that we passionately believe in offering the hand of welcome and friendship when they arrive. They may need support with health issues, accommodation, immigration, or translation.

Others are victims of racism and hate crimes or human trafficking. This led us to launch a new Migrant Victim Support Project, the first of its kind in Ireland. We’ve also launched the SaorEd.com platform to provide free education and training courses to help people advance in the workforce. While we do get some state support for these projects, it’s generally year by year, which makes it hard to plan. That’s why we continue to rely on people in the community to keep backing Doras and ensure we can keep the lights on while offering these critical supports”. 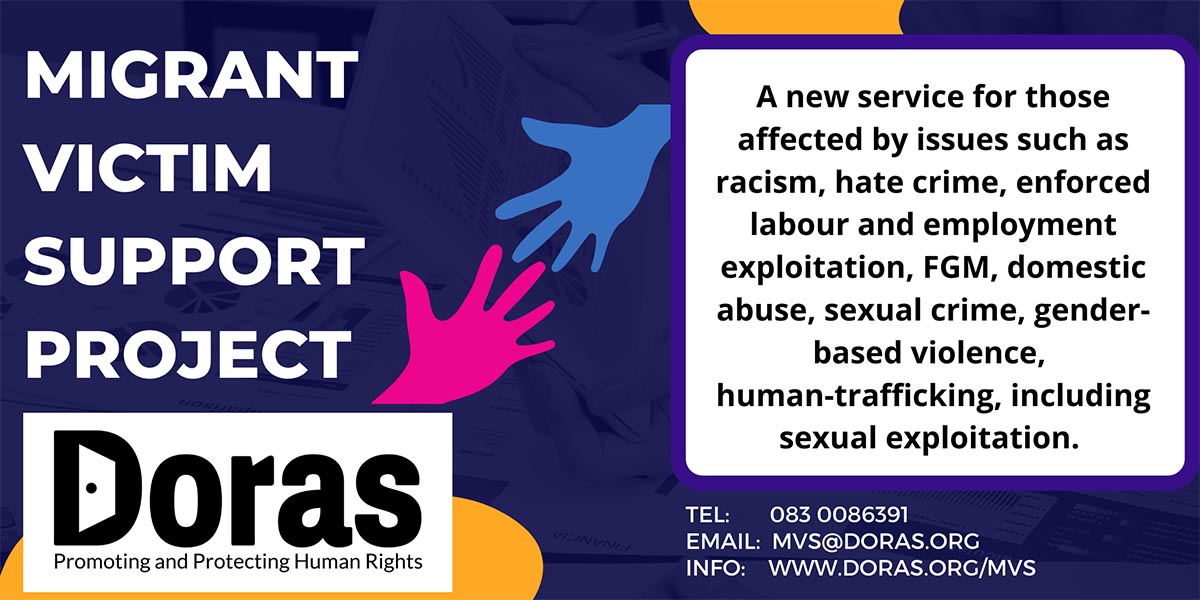 The plight of people in direct provision remains a priority for Doras and Lannon says the organisation intends to amplify its calls to end the much-criticised system.

“Direct provision remains a stain on our country. It’s something historians will look back on and ask how we tolerated it. Report after report has criticised the system and we know it’s simply unfit for purpose. That’s why we welcomed the government’s commitment to end it by 2024 but it now seems there’s no chance of that happening. We appreciate that the invasion of Ukraine and the massive national effort in response has led to delays, but that doesn’t mean we should be allowed to forget about the many thousands of people, including children, who will spend Christmas in the direct provision system.

Right now, tens of millions are pouring into private operators of substandard accommodation. There are much better and more humane alternatives and an overhaul is long overdue. Surrounding this is the need for a fundamental rethink of national policy, one that creates a new national Refugee Agency that is properly resourced to offer more than a crisis response. We all must keep speaking out on this issue, and it’s another reason why independent community-based organisations like ours are so important”.

Those wishing to support Doras can do so online at www.doras.org, by post or telephone 061 310 328, or by arranging to visit the Doras office at 51a O’Connell Street, Limerick.