June Curtin from Miltown Malbay has been named Clare’s Most Inspirational Person at this year’s Gala Retail Inspiration Awards with Virgin Media.

June’s extensive and inspirational work in the mental health and charity sectors within the local community earned her the title of Inspirational Person in this year’s awards.

June really impressed the judges for her work in the local community and is a worthy winner of the county award for her inspirational efforts.

The founder of Snámhaí Sásta, a community of swimmers, June promotes the benefits of sea swimming and the importance of minding your mental health. June also fundraises every December for the Simon Community by swimming three times a day from December 1st until December 21st.

From a huge volume of nominations, 26 county heroes were crowned. Noreen Murphy, from Bantry in County Cork, was named as the Overall Inspirational Person of the Year for her services to mental health with the establishment of Lisheen’s House Suicide Prevention Charity.

According to Gary Desmond, CEO of Gala Retail, “We’ve heard some truly inspirational stories from people across Ireland during these awards, which has affirmed something we already knew – that we have so many selfless people carrying out great work in our communities,” Gary said.

“Now in their fourth year, the Inspiration Awards pay tribute to people who play a key role in creating a better country for us all. Operating in communities throughout Ireland, Gala Retailers have seen first-hand some of the great work that people have been doing and we are proud to have been able to recognise some of these inspirational individuals.

“We were overwhelmed by the level of nominations and June along with the fellow inspirational heroes are true examples of people who are making Ireland a better place. Congratulations June and all our county heroes,” he added.

As a community retailer with 175 convenience stores nationwide, Gala store owners often hear of inspirational stories in their local communities, and this year’s Gala Retail Inspiration Awards with Virgin Media have elevated Ireland’s unsung heroes onto a national stage, giving these inspirational people the recognition they deserve.

Gala Retail has gifted €26,000 of prizes to the winners with the 26 county winners being awarded with €1000 hotel getaways across Ireland. For further information, see www.gala.ie.

In 2021, Padraig Lordan from Ruan, Co Clare was named an Inspirational Hero in the Gala Retail and Virgin Media Inspiration Awards. 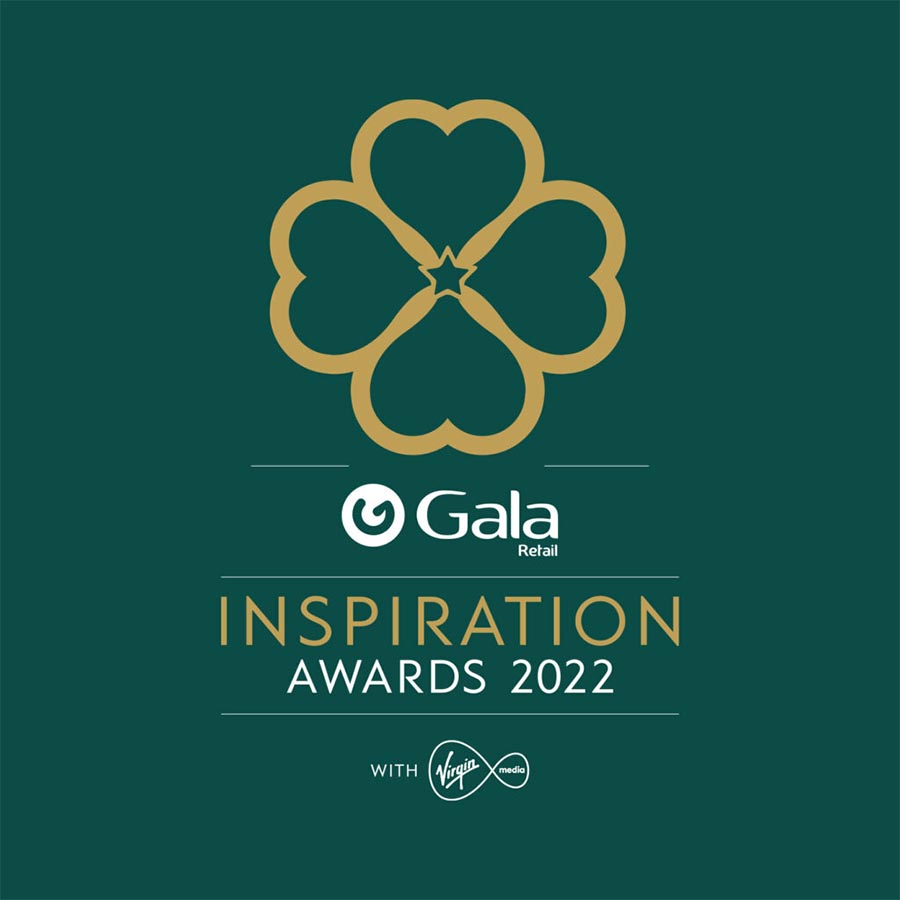