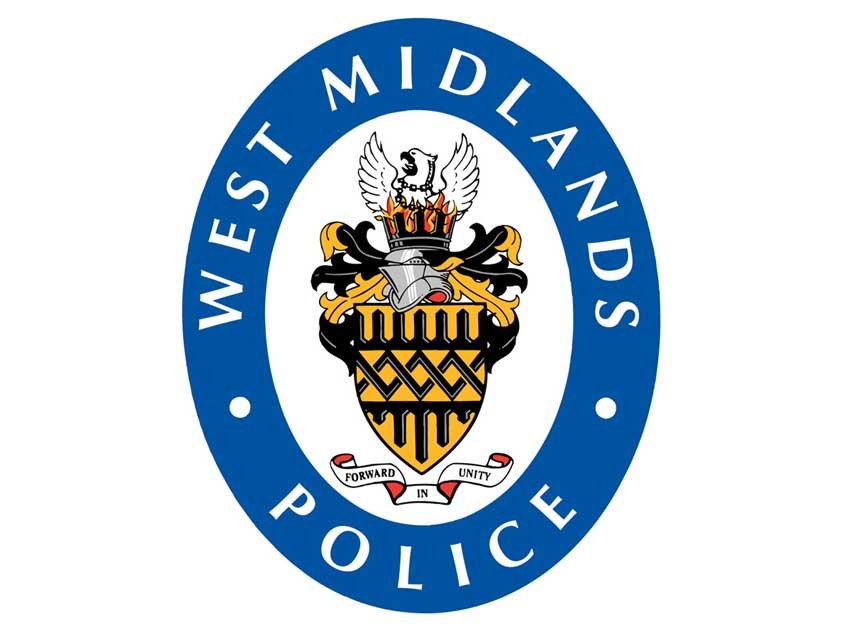 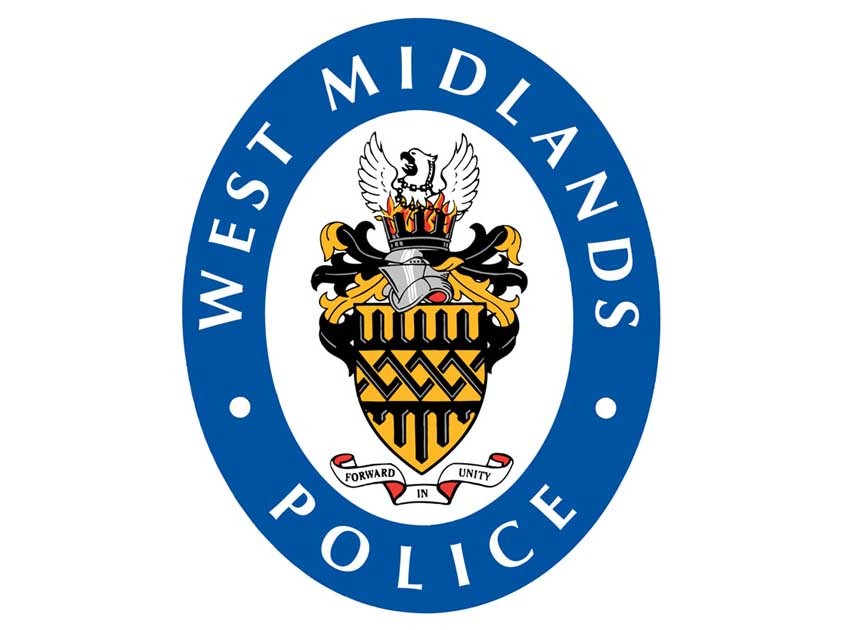 A 21-year-old Ennis man has died after being stabbed in England.

A murder investigation has been launched in Wolverhampton after the man, named as John Joyce from St. Enda’s, Beechpark in Ennis, was found with fatal injuries.

According to West Midlands Police: “Detectives have launched an murder investigation this morning after a man was fatally stabbed near Bilston High Street, Wolverhampton on 17th August. Officers were called to reports of a disorder, which is believed to have started at around 11.30pm last night.”

Mr Joyce was found injured in Lichfield Street and despite the best efforts of emergency services died at the scene. Two other men were taken to hospital with injuries, but are not in a serious condition.

Police have confirmed that a 46-year-old man, found near to the location, has been arrested on suspicion of murder.

Detective Inspector Justin Spanner from the force’s homicide team said: “A murder investigation has been launched and I am appealing for anyone who may have been in the High Street, Bilston between 11.30pm and midnight who may have seen what happened leading up to the attack to call police on 101 or call Crimestoppers anonymously on 0800 555 111.”

Officers are this morning carrying out forensic and local enquiries at the scene and a post mortem will take place in due course.