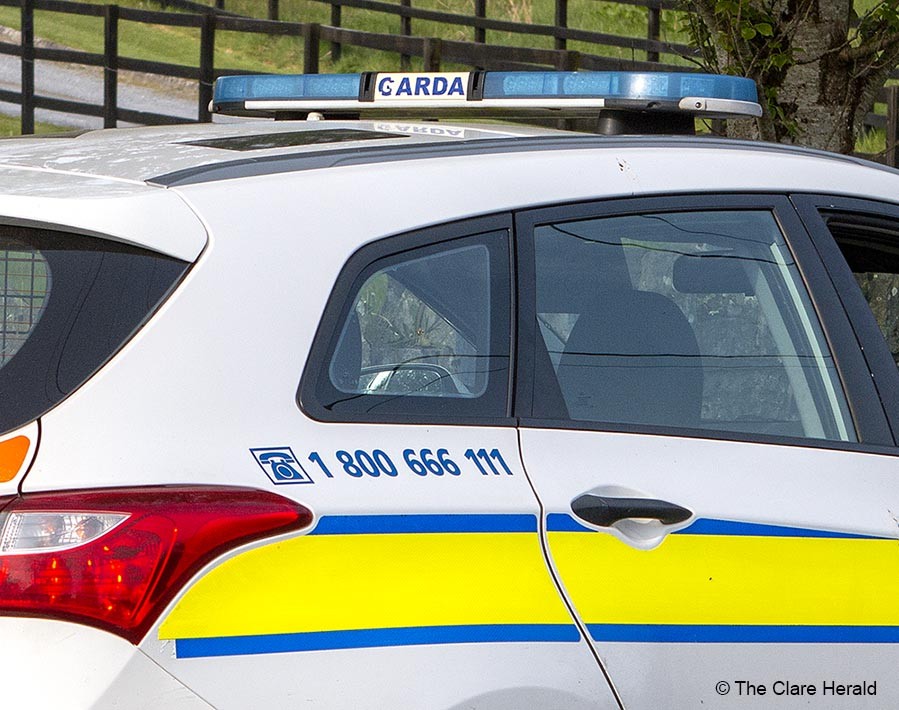 Gardaí in Clare have had further success under Operation Tara with the arrest of two people following a drugs seizure in Clarecastle.

Shortly before 1.30 p.m. on Thursday, 12th May detectives attached to the Divisional Drugs Unit conducted a search under warrant at a house in the Clarecastle area.

During the course of this search in excess of €1,000 worth of suspected cocaine, and a quantity of Cannabis Herb was seized.

A male and female both in their early thirties were arrested at the scene and detained under Section 4 of the Criminal Justice Act 1984 at Ennis Garda Station. Both have since been released from custody and a file is now being prepared for submission to the DPP.

This seizure forms part of Operation Tara an enhanced national anti-drugs strategy, which was launched by Garda Commissioner Drew Harris on July 2, 2021. The focus of Operation Tara is to disrupt, dismantle and prosecute drug trafficking networks, at all levels – international, national, local – involved in the importation, distribution, cultivation, production, local sale and supply of controlled drugs.