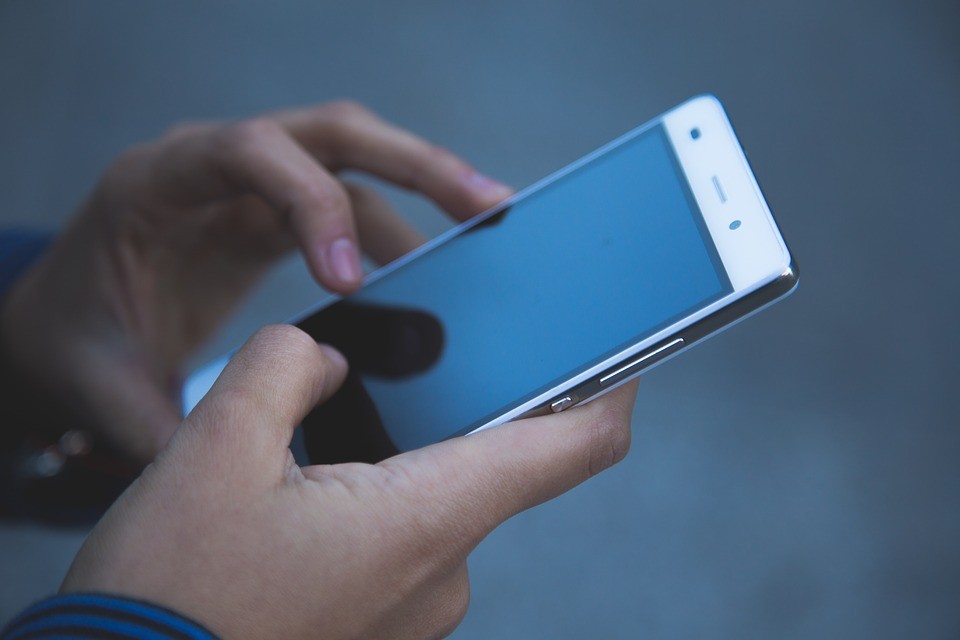 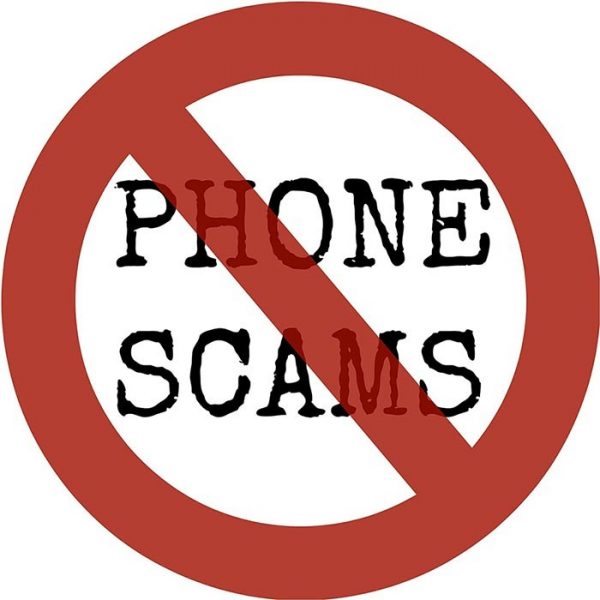 Gardaí have issued a public warning about various attempts to obtain money from people by false pretences.

People have been receiving telephone calls and texts in recent days from others claiming to be from courier companies, government bodies and other organisations.

Crime Prevention Officer for Clare, Sergeant Triona Brooks outlined some of the incidents reported to An Garda Síochána in Clare recently.

“During the week a lady received a text purporting to be from her bank. She logged on and entered her account details and then realised that money had been taken from her account.”

Sgt Brooks continued: “We received a report from a gentleman in north Clare who got a phone call from a male with a foreign accent telling him that he needed to pay money so that his parcel from Amazon could be delivered. Thankfully this man never ordered anything and terminated the phone call.

Another lady received a phone call to say that her Amazon Prime membership was up and asked her for her account details which she gave and then realised that money had been taken from her account.”

“In another incident, there is a text that is purportedly sent from the HSE asking people to confirm their availability for the vaccination, give their PPS number, date of birth and address. Do not respond to it and let anyone elderly or vulnerable person you know about it. They will be contacted by their GP about the vaccination.

These are all scams. We are advising people to hang up or delete a text message as your bank will never contact you by text or over the phone looking for your personal and bank details,” Sgt. Brooks added.

Last week, Gardaí and Allied Irish Banks (AIB) issued a warning to customers about a large increase in ‘smishing’ attacks on customers since the start of the year.

According to data from Gardaí, there has been a 132 per cent increase in the number of ‘smishing’ incidents reported since the beginning of 2021.

Gardaí and AIB have received reports of customers getting texts, claiming to be from the bank and advising the recipient to click a review, block a fraudulent transaction or that they have been locked out of their account.

Gardaí and AIB are advising the public never t0 disclose their registration number, personal access code (PAC) or any card information, nor should they generate a code from their AIB card reader to cancel a transaction.