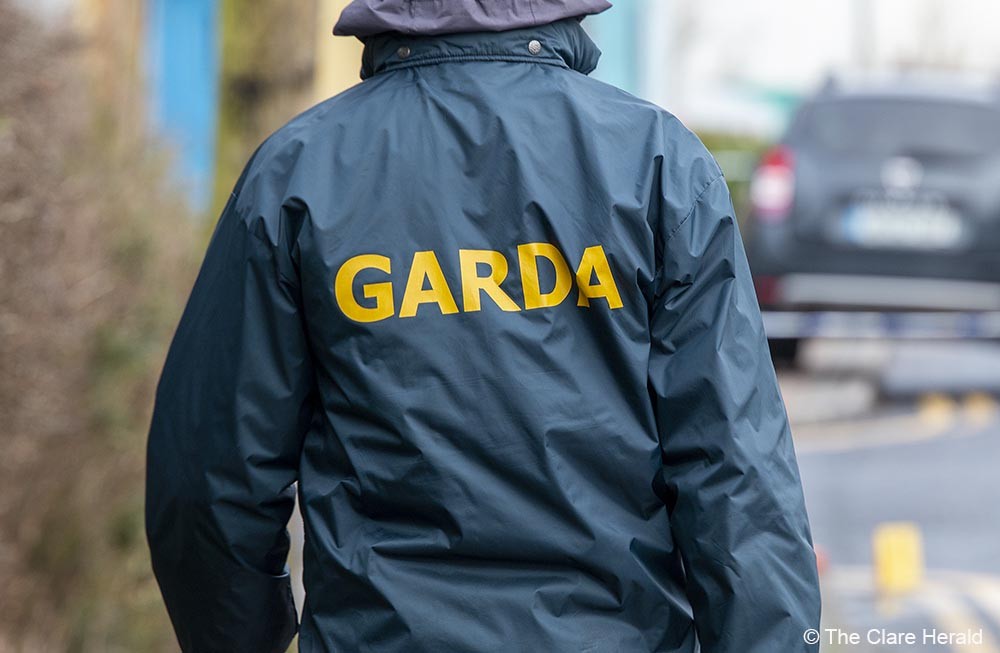 Gardaí are investigating a serious assault that took place in Ennis last week and are appealing to the public for information on the daylight attack.

Outlining the circumstances of the serious incident, Crime Prevention Officer for Clare Sergeant Triona Brooks said: “At 2.20pm on Monday 11th April a very serious assault took place at Frances Street, Ennis. A black car (Opel Insignia) bearing false plates 02 D 69360 travelled from the Clonroad direction down Francis Street. It stopped outside Tesco and the boot was opened, it continued down Francis Street and reversed into the private car park on the town side of a premises opposite Causeway link road.

Five hooded males exited the car armed with weapons and went into a business premises where they seriously assaulted a male. They ran back out to the car, got in and the car turned left onto Francis Street and went in the direction of Clonroad. It is unknown where it went from there. The man received serious injuries to his head and arms and received treatment at University Hospital Limerick.”

Sgt Brooks said: “From viewing Garda cameras several members of the public witnessed the arrival and departure of this car and the men entering and leaving the business premises. We would ask anyone who did see this incident or anyone who may have dash cam footage to contact Ennis Garda Station on 6848100.”