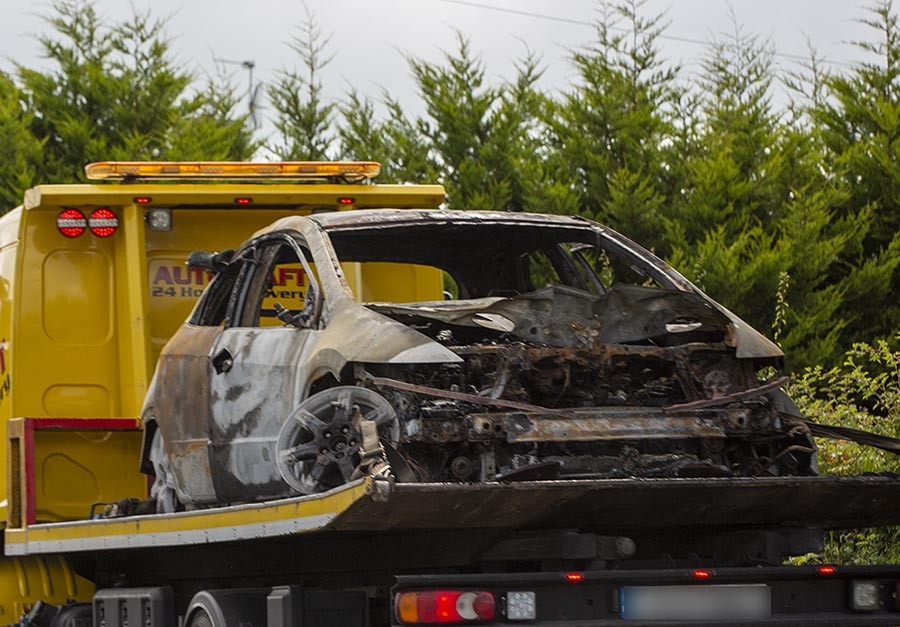 A man is recovering in hospital following an incident at a service on the outskirts of Ennis this morning.

The incident occurred at around 11.40am at the Maxol filling station at the Clareabbey roundabout on the main Ennis to Clarecastle road.

It’s understood the victim entered the forecourt of the Maxol Station following by a second vehicle. Two men, believed to have been armed with a number of weapons and with their faces covered, chased the man into the shop where the alleged assault took place.

Gardaí and ambulance paramedics responded to the incident. The victim was treated at the scene before being taken to University Hospital Limerick with what are non life-threatening injuries.

A Garda spokesperson said: “Gardaí are investigating an assault that occurred on Sunday, 7th August, 2022 at approximately 11:40am in the Clarecastle area of County Clare.

One male was taken to University Hospital Limerick with non-life threatening injuries. No arrests have been made at this stage of this ongoing investigation.”

Meanwhile, about twenty minutes after the incident, fire crews were to called to deal with a burning car at Clonawee off the main Ennis to Quin road.

Units of Clare County Fire and Rescue Service from Ennis station responded to the incident along with Gardaí. On arrival, they found a car in a laneway well alight.

Gardaí are investigating whether there’s a link between the assault at Clareabbey and discovery of the burning car. Garda Crime Scene Investigators examined the scene before the car was removed for further technical examination.

Gardai are appealing for anyone with information about the assault at the filling station to contact them at Ennis station on 065 684 8100 or on the Garda Confidential Line on 1800 666 111.