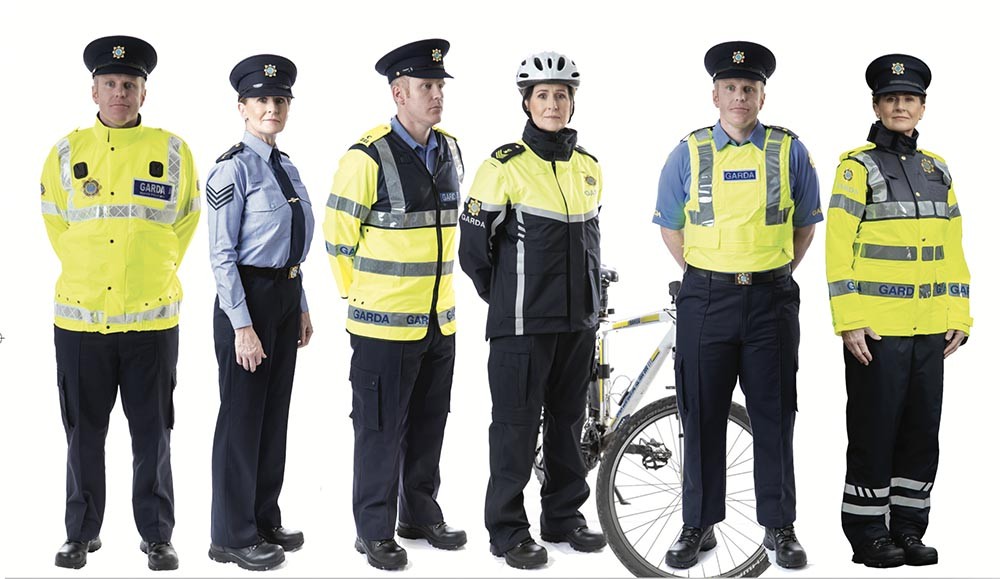 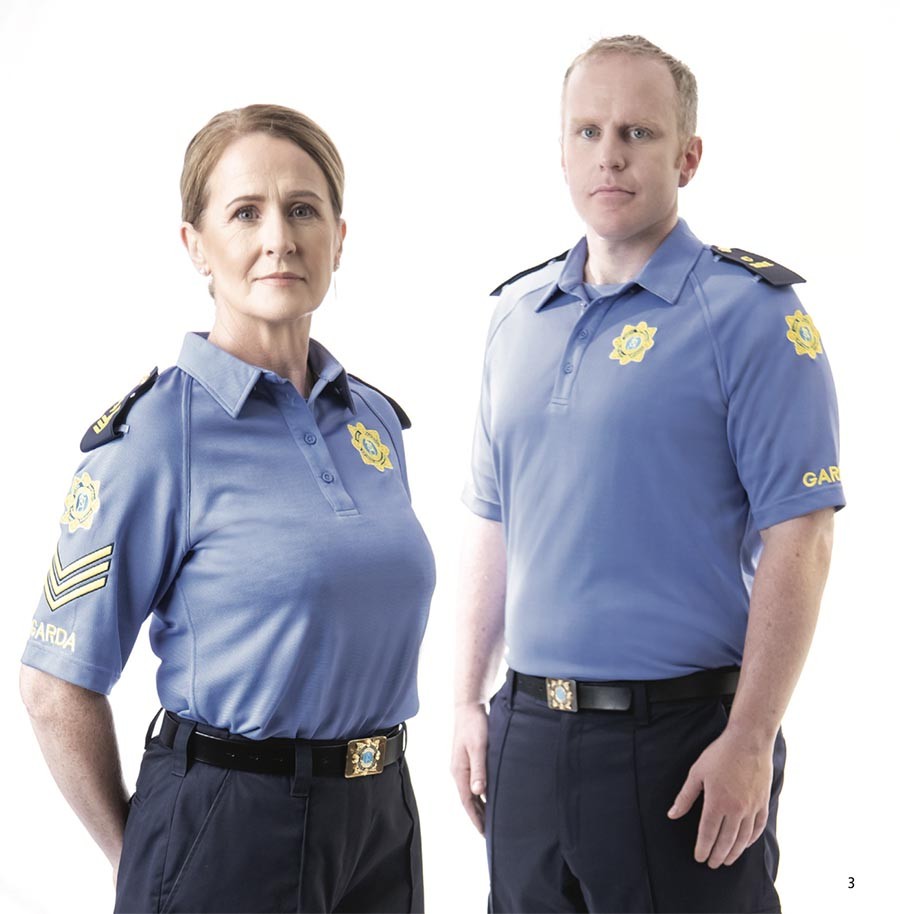 An Garda Síochána has confirmed that the new force uniform will become operational commencing at 7am today Monday 15th August 2022.

Over the past number of months a logistical operation delivered the new uniform to approximately 13,000 members of An Garda Síochána of Garda, Sergeant and Inspector rank, in excess of 560 Garda stations across every Garda Region, Division, District nationwide. Logistics were also in place to facilitate size changes and returns across the organisation.

The new contemporary uniform incorporates elements such as durability, protection and functionality and the new elements consist of:

This is the first time that elements of the uniform, other than the uniform cap, will feature the Garda Crest and demonstrates the respect held by An Garda Síochána for this unique symbol as we enter the second century of policing in Ireland.

The current uniform cap remains in operation as a unique and distinctive element of the Garda uniform.