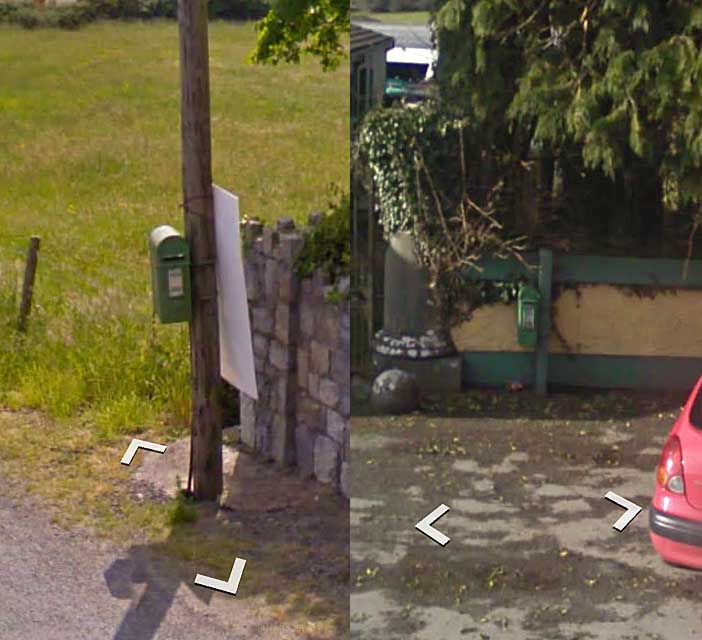 Two separate investigations have been launched into the theft of two An Post mail boxes in Co Clare.

The old style cast-iron P&T (Post and Telegraphs) boxes were stolen last week from poles in the Newmarket on Fergus and Ennis postal areas.

Both boxes are understood to have been in place for several decades before they were recently taken by thieves.

An Post, who are investigating the thefts and reported the matter to An Garda, has advised any person who may have posted mail in the boxes to contact its customer services department.

It’s understood that the older cast iron post boxes don’t carry identifying numbers and so it’s almost impossible to establish whether boxes, that can be found for sale on a number of website’s, were legitimately obtained.

A spokesman confirmed: “Two boxes were stolen, one at Ballyline and the other Ballycalla. Both incidents are under investigation by the Gardaí.”

The company said however: “This is not a common occurrence but thefts of post boxes do take place from time to time. These are the only two such incidents for some time.”

An Post says there could be any number of possible reasons for people stealing post boxes including for scrap, resale or for the mail.

The company also said “Anyone who believes that their mail may have been misplaced as a result of this crime should contact the An Post Customer Services Hotline at 01-7057600.”

The postbox at Ballycalla made national headlines in 2011 when it had to be taken out of service for several weeks after a nesting bird set up home in it.

Residents were asked to be patient for a few weeks after the bird moved into the box and constructed a substantial nest while she waited to lay her eggs. A conscientious local postal worker erected a makeshift sign warning locals of the presence of the lodger.

After the mother and her young had left the nest, a timber bird box was placed on the same pole in the hope other birds wouldn’t set up home in the postbox again.