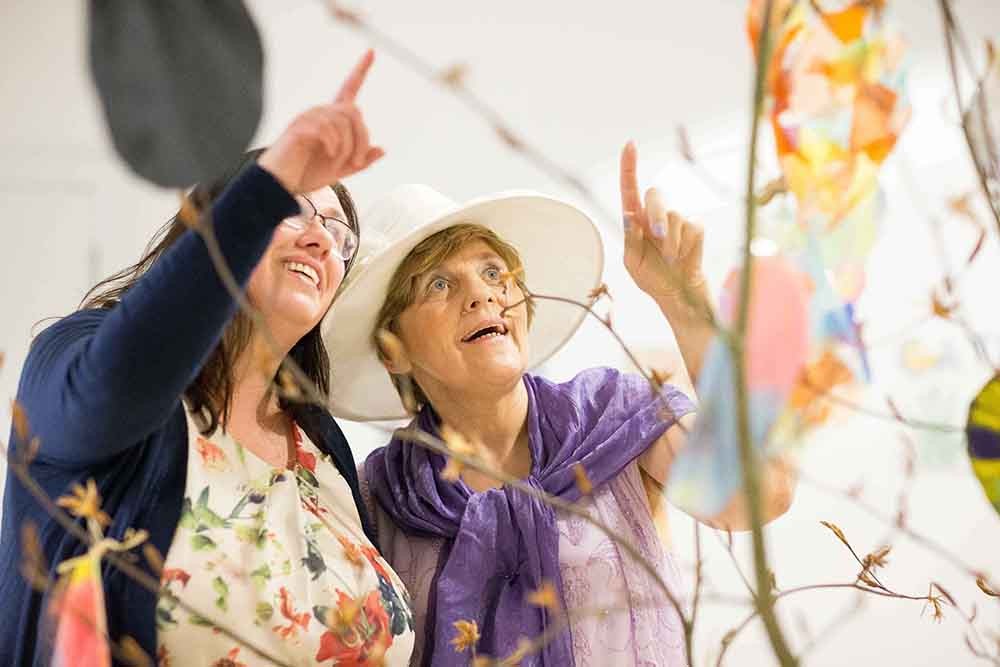 Embrace exhibition is launched at glór 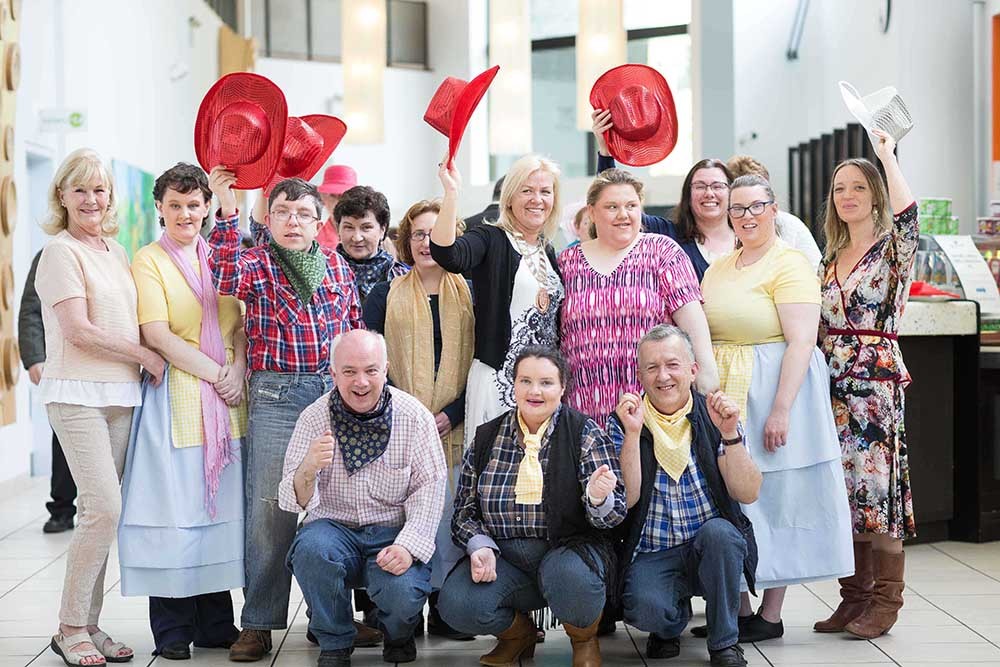 More than 120 visual art works and sculpture pieces are being showcased until the end of May at glór, Ennis, Co. Clare, as part of the annual Embrace for Arts and People with Disabilities exhibition.

Run by Clare County Arts Office and supported by the Arts Council of Ireland, the Embrace programme works with up to 20 organisations and 30 professional artists on its Arts & Disability programme to teach a wide range of visual art and performance forms including environmental art, film, animation, textiles, mosaic, music, dance and drama.  The resultant art works by up to 300 participants with different abilities are exhibited during the annual Embrace exhibition.

Councillor Bill Chambers, Cathaoirleach of Clare County Council, and Mayor of Ennis, Cllr. Ann Norton, officially launched this year’s exhibition in glór on Tuesday (9th May). The launch event featured live performances and the launch of a new training and awareness film, entitled ‘Safeguarding’, by the Brothers of Charity Clare Advocacy Platform.

Speaking at the event, Cllr. Bill Chambers, Cathaoirleach of Clare County Council, said, “Hundreds of people have explored and nurtured their creative talents as a result of their participation in the Embrace Programme down through the years.” 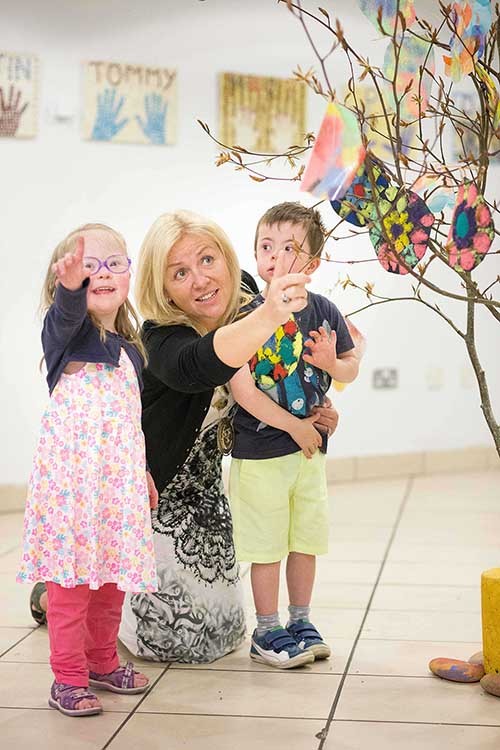 Cllr. Ann Norton, Mayor of Ennis, said, “The Embrace Programme opens the door for a huge number of people to engage with a wide range of art forms. Clare has a thriving arts sector and it is important we continue to embrace greater community involvement in the arts.”