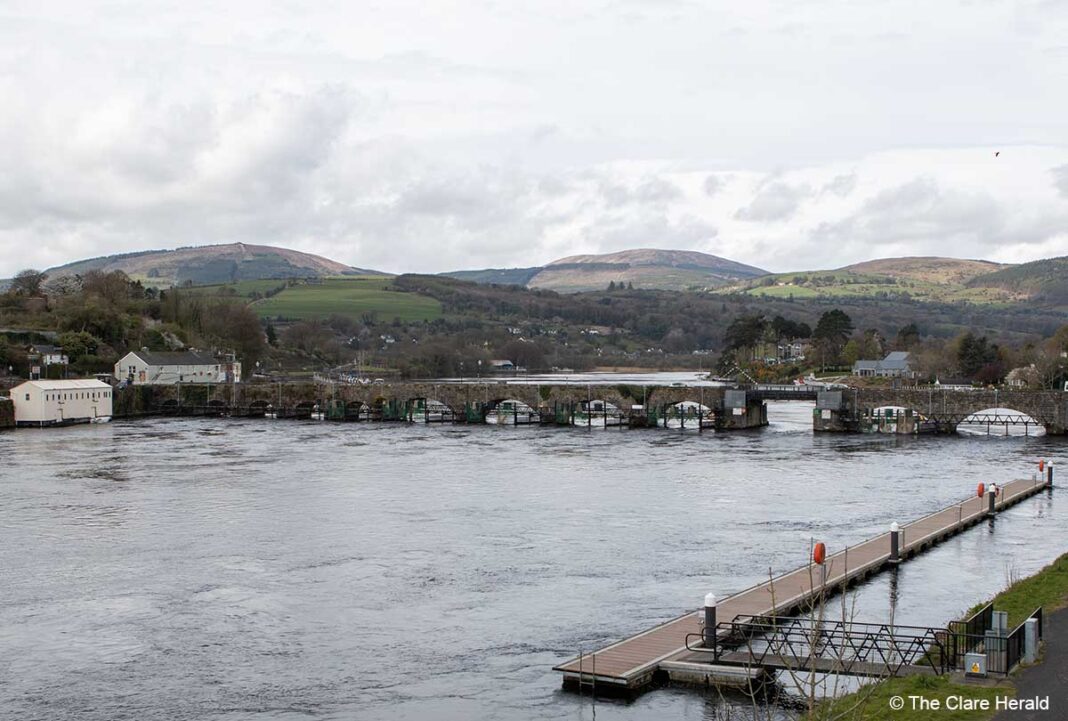 The Killaloe unit of the Irish Coast Guard unit was called out this evening following a report that a vessel had gotten into difficulty at Killaloe Bridge.

At around 6.45pm, watch officers at the Irish Coast Guard’s marine rescue sub centre on Valentia Island in Kerry paged the volunteer team and requested members to respond to the scene, a short distance from their base at Pier Head.

A boat was reported to have become stuck in strong currents at the bridge that links Killaloe in Clare with Ballina Co Tipperary. It was the second such incident at the bridge this month.

Coast Guard members travelled to the slipway at Ballina from where they launched their D-class rescue boat before making their way upriver to the scene. A shore team also responded to the incident.

At 7.45pm, the casualty vessel was successfully removed from under the bridge. The skipper was unharmed and the vessel was not damaged in the incident. 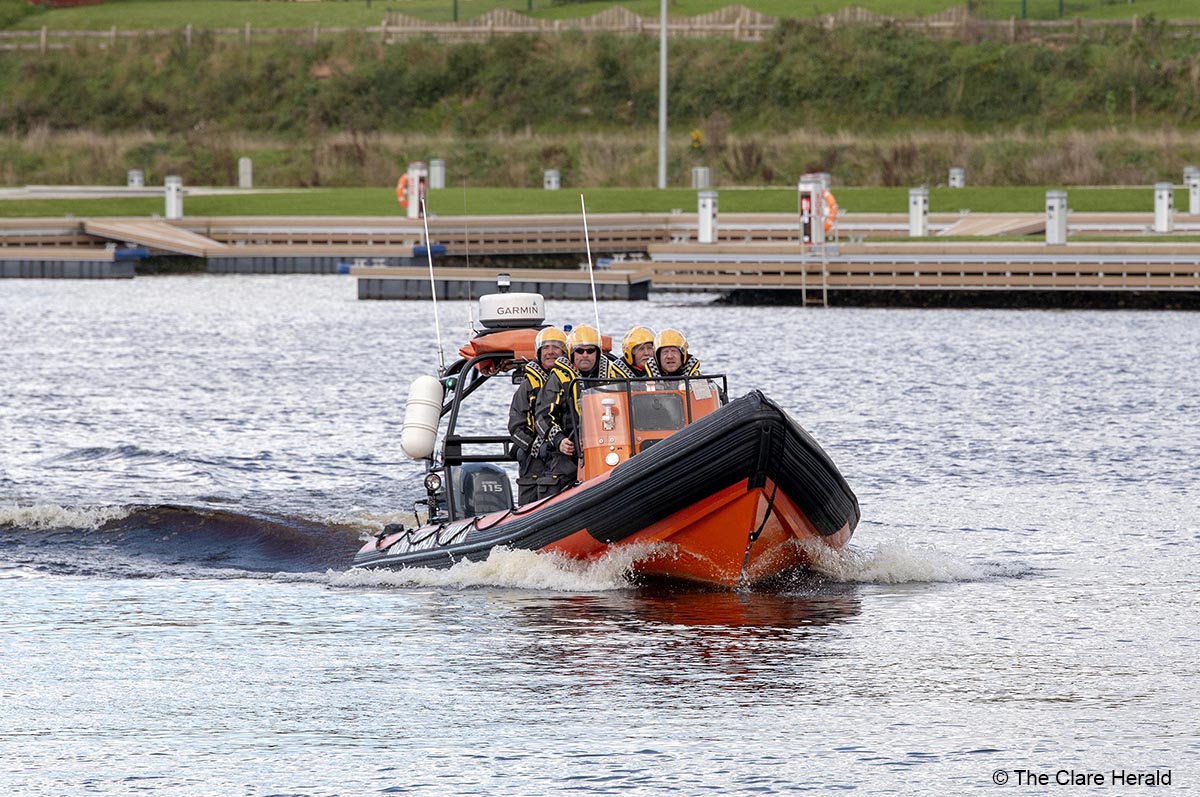