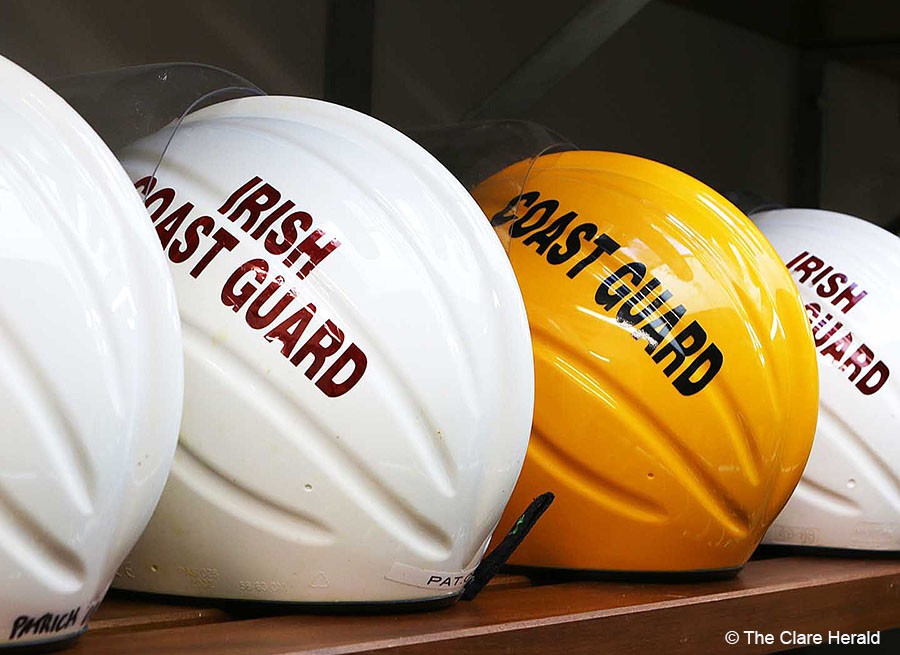 The Killaloe unit of the Irish Coast Guard was tasked this evening to assist three people on board a grounded vessel on Lough Derg.

The volunteer team was alerted at around 5.20pm and requested to make their way to the entrance to the Scariff River.

The 40-foot boat, with three persons on board, had run aground and suffered engine problems as a result.

On arrival at the scene, Coast Guard members found the casualty vessel hard aground. A crew member was transferred to the cruiser to carry out an assessment and insure it was not damaged.

The vessel was taken on tow out to deep water and then escorted into Mountshannon Harbour where a shore team, which had travelled to the area by road, assisted with the safe mooring of the vessel.

Two hours after being tasked the unit was stood down and returned to base.

The response was coordinated by watch officers at the Irish Coast Guard’s marine rescue sub centre on Valentia Island in Kerry.