The first emergency callout to an area covered by the Doolin Unit of the Irish Coast Guard, which was taken out of service on Monday, occurred last night (Wednesday).

The Shannon-based search and rescue helicopter was tasked to the Cliffs of Moher by watch officers at the Irish Coast Guard’s marine rescue sub centre on Valentia Island in Kerry. Gardaí had already made their way to the area to commence a search for a woman after personal property was located on a cliff trail and a car was found nearby.

The search was mounted at around 7.20pm when the Irish Coast Guard received a report that a woman was missing at the popular beauty spot. The volunteer Coast Guard team based at nearby Doolin, was not tasked however as the station was stand down on Monday following six shock resignations.

The crew of Rescue 115 carried out a comprehensive search of the area however they was no definite sighting of the woman. It is expected however that the search will resume on Thursday morning and that the Kilkee Coast Guard unit be tasked to assist Gardaí.

If Doolin Coast Guard had been in a position to respond, volunteers would have been sent to the area to conduct a land based search. However, last night the team could not turn out to the incident as the unit had been ‘taken off the board’ meaning they are not available for calls. 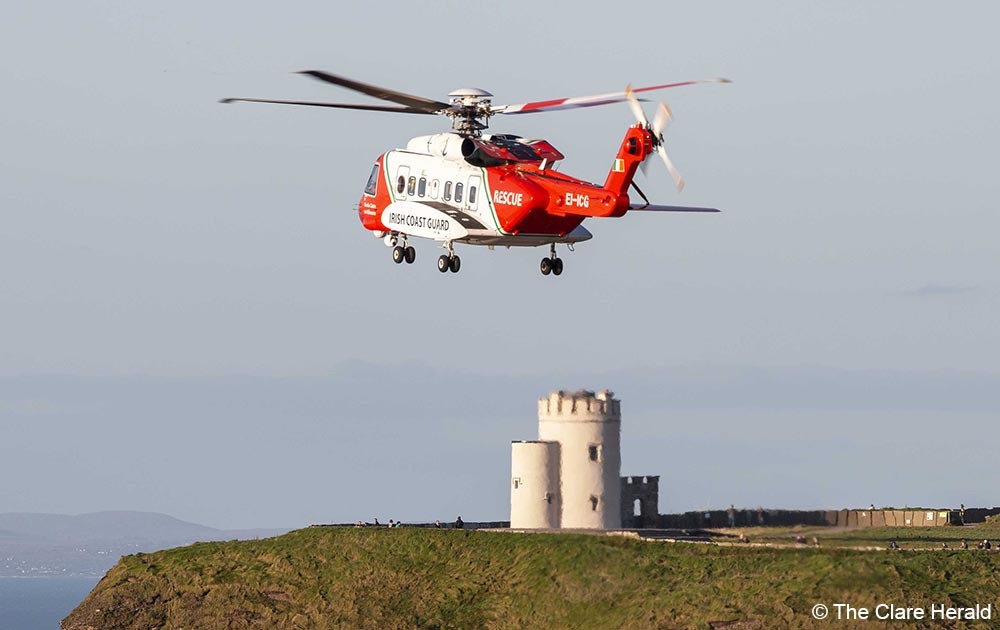 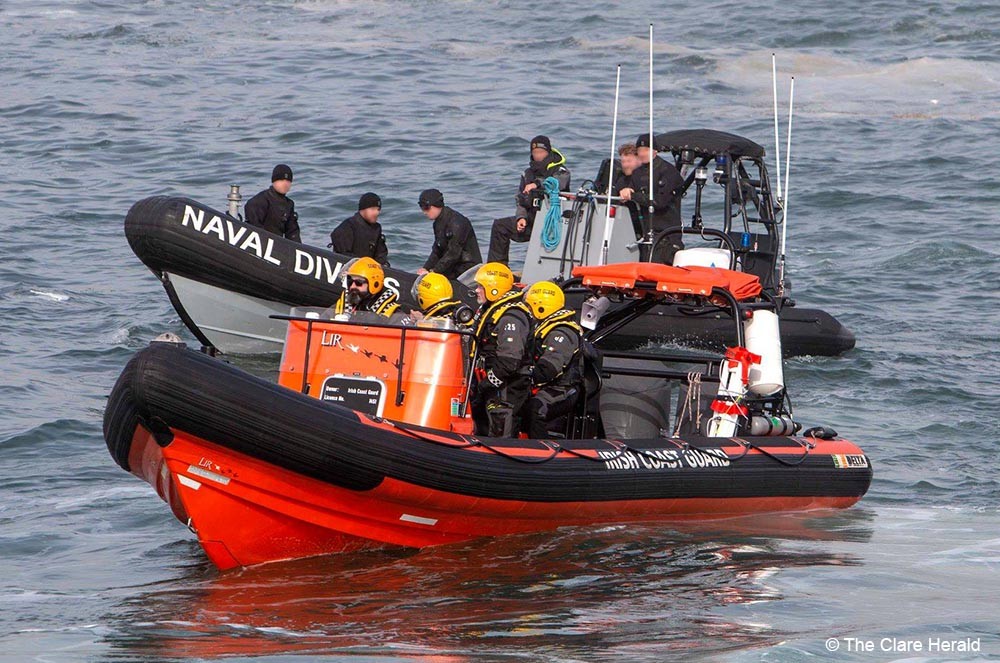