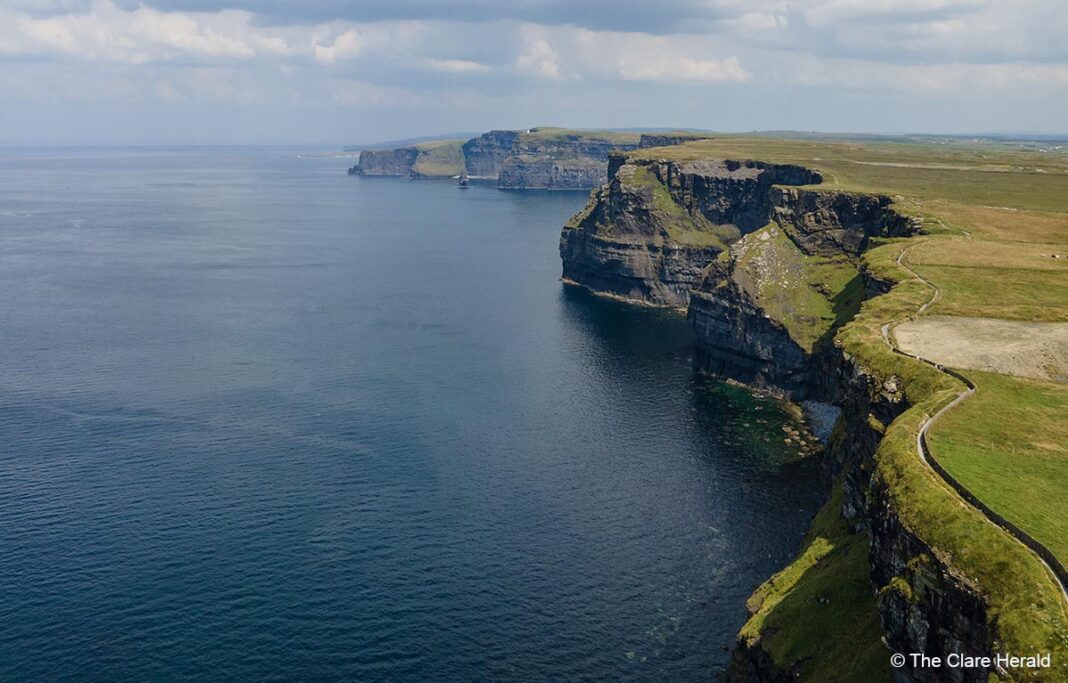 A woman is recovering in hospital after she was injured in a fall on a popular cliff walk in North Clare this afternoon.

A multi-agency operation was mounted to recover the injured tourist from the coastal trail between the Cliffs of Moher and Hags Head. The alarm was raised at around 4.20pm.

National Ambulance Service paramedics responded to the incident along with Irish Coast Guard volunteers from Doolin and members of Clare County Fire and Rescue Service from Ennistymon station.

An ambulance was able to make its way to a parking area at Guerin’s Path, an access point to the cliffs. However, emergency crews had to make their way on foot to the scene about a kilometre further south along the trail.

Paramedics treated the woman at the scene before she was transferred, with the help of fire service and Coast Guard members, to the waiting ambulance.

The casualty was removed to University Hospital Limerick with what’s understood to be a lower leg injury. 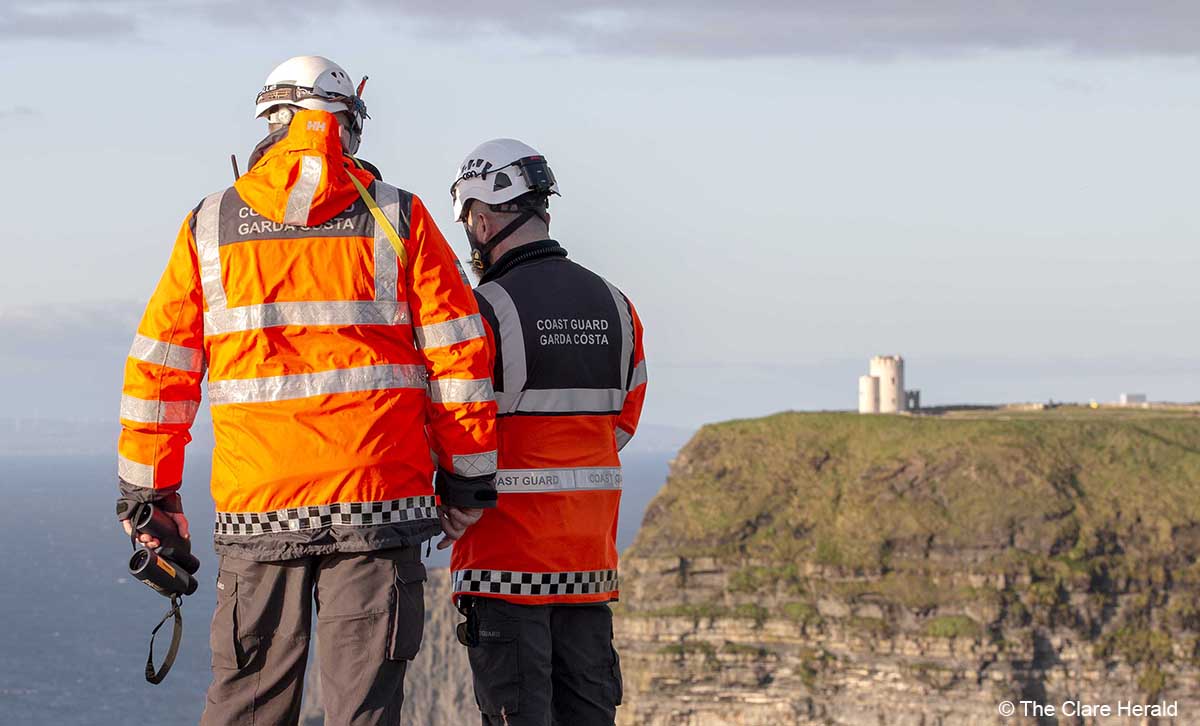