One person has been airlifted to hospital being rescued from the sea in Co Clare this evening. A second person managed to make it ashore safely.

The alarm was raised at around 6.00pm when it was reported that two people had gotten into difficulty in the sea off Doughmore Beach in Doonbeg close to the Trump International Hotel.

It’s understood that one swimmer, a male, managed to make it ashore safely. The second, a female in her 60s, was rescued and brought ashore by two surfers. It’s believed the woman got caught in a rip current and was found face down in the water.

According to one eyewitness: “She was unconscious when she was taken out but then she started coughing which was a big relief. Staff from the hotel (Trump) ran down in their uniforms and gave her first aid and kept her warm. They were brilliant.”

Coast Guard volunteers from Kilkee and National Ambulance Service paramedics arrived at the scene and made their way along the beach to the location. Paramedics quickly assessed and treated the swimmer. 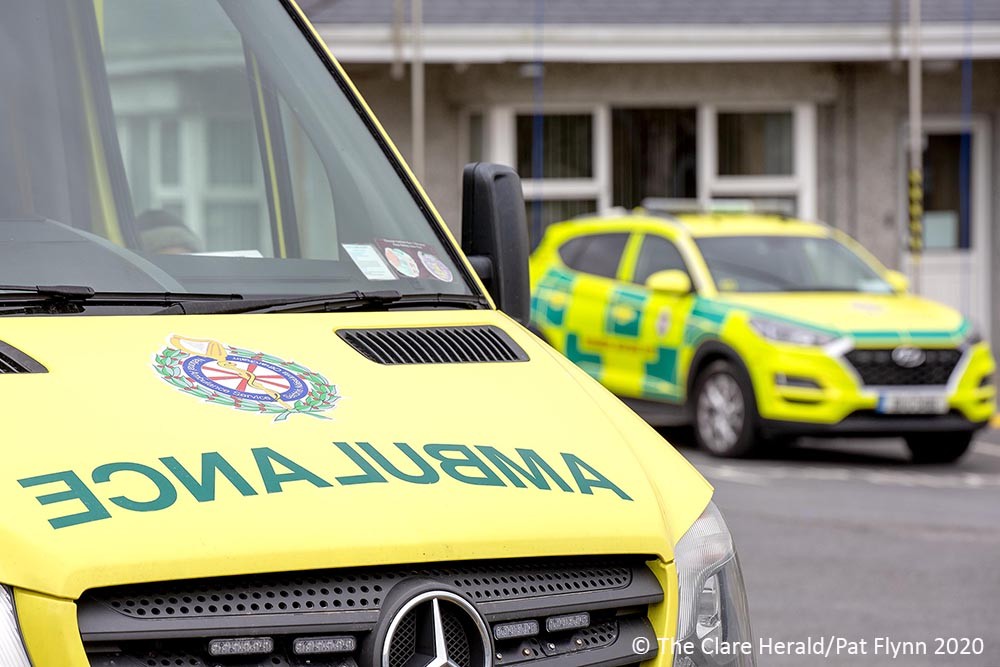 In the meantime, the Shannon-based Irish Coast Guard helicopter, Rescue 115, was dispatched to the incident and reached the scene in about 10 minutes.

Coast Guard volunteers and ambulance paramedics transported the patient to the waiting helicopter which had landed on the beach. The woman was airlifted to University Hospital Limerick suffering from hypothermia. It’s understood her condition is not serious however.

While Doughmore is popular with surfers it’s considered too dangerous for swimming and warning signs advise swimmers of the dangers of the local riptides.