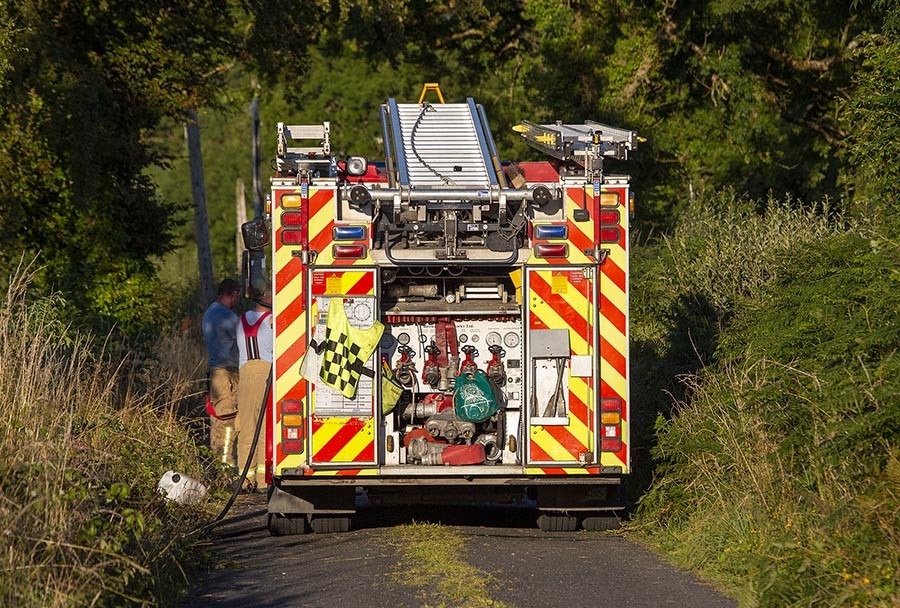 A young man has been airlifted to hospital in Dublin after he was injured in a road traffic collision in East Clare on Wednesday afternoon.

The incident, which involved a tractor but no other vehicle, happened at around 5.45pm at Knockaveen off the main R461 Scariff to Feakle road.

It’s understood the driver lost control of the tractor on a country road and overturned.

Two units of Clare County Fire and Rescue Service from Scariff station responded to the incident along with National Ambulance Service paramedics and Gardaí. The Cork-based charity-funded Irish Community Air Ambulance was also requested to attend the scene.

After the injured driver had been safely removed from the tractor by fire crews and paramedics he was airlifted to hospital in Dublin. It’s understood his injuries are serious but not life-threatening.

Gardaí are dealing with the incident as a road traffic collision while the Health and Safety Authority (HSA) is expected to undertake its own investigation as it was work related accident.

*It’s understood the young man was not working for a local contractor at the time as previously reported. The Clare Herald is happy to make this correction.