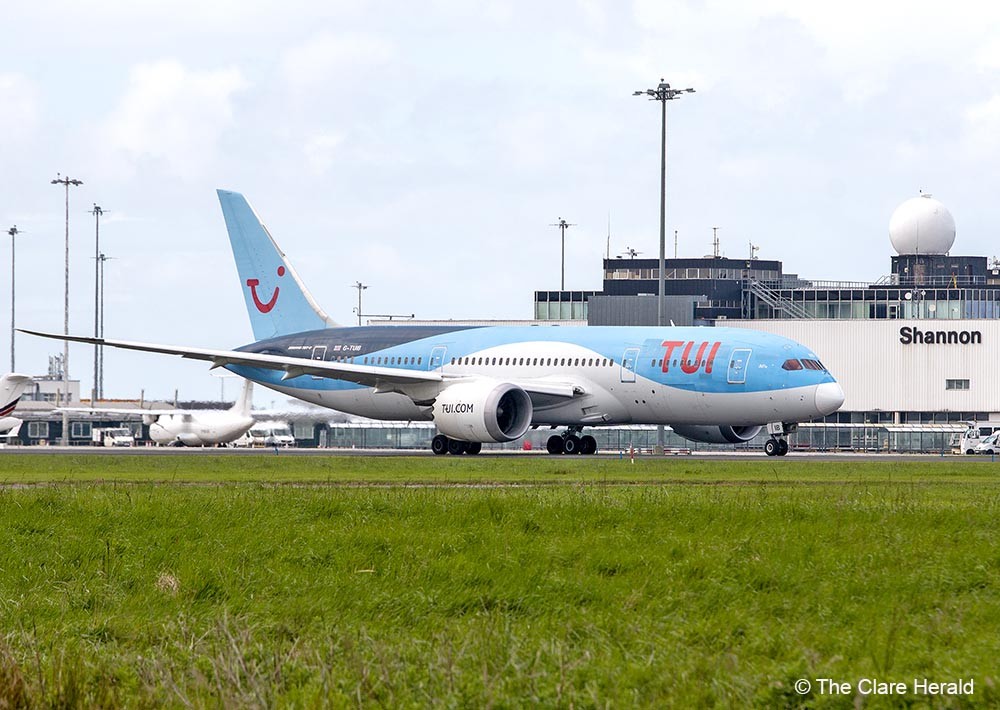 Several holiday flights travelling from England to the Caribbean made unscheduled stops at Shannon along with a US-bound cargo jet. Another plane stopped at Shannon to refuel because the runway at its departure airport wasn’t long enough to accommodate the jet and the fuel load it required to cross the Atlantic.

Technical stops are not at all unusual at the midwest airport as airlines regularly land to take on fuel before continuing their journeys. However, in recent days, a number of flights diverted and landed at Shannon to top up their fuel tanks because of supply chain issues with aviation fuel at Birmingham Airport in England.

Airlines were advised of an issue with fuel supply at Birmingham Airport and that they should contact their fuel suppliers for updates.

A NOTAM (Notice to Airmen) issued for Birmingham Airport stated: “Fuel limited due to supply chain. Airlines advised to CTC [sic] their fuel suppliers for updates. Operators must carry round trip fuel and/or tanker fuel on inbound sectors where possible to minimise uplift at AD.”

TUI Airways flights from Birmingham to Mexico and Jamaica made the unscheduled stops at Shannon on Wednesday. The flights were operated by Boeing 787-900 Dreamliner jets.

A spokesperson for TUI Group said: “We can confirm that flights TOM544 and TOM204 refuelled in Shannon as a temporary measure due a fuel issue at Birmingham Airport.”

This morning, another TUI Airways flight from Bristol in England to Cancún, Mexico made an unscheduled stop at Shannon to take on fuel. It’s understood that, in this case, the runway at Bristol isn’t long enough to facilitate a Boeing 787-900 jet carrying the fuel required to completed the flight to Mexico.

Airport Operations & Commercial Director at Shannon Airport Niall Maloney said: “Transit traffic is part of the Shannon Airport business model, and as a 24/7 operator we are pleased to be able to facilitate this ad hoc business. Our geographical location for transiting long haul transatlantic traffic and associated facilities makes us an ideal location for technical stops including fuel uplifts.”

A spokesperson for Birmingham Airport said: “If its fuel company requests, an airline may be asked to arrive at Birmingham with enough fuel for its return trips. This is due to some fuel supply issues which expect to be resolved in the coming days.”

It’s understood however that it’s up to the airlines concerned to confirm what arrangements, including possible fuel stops they make. 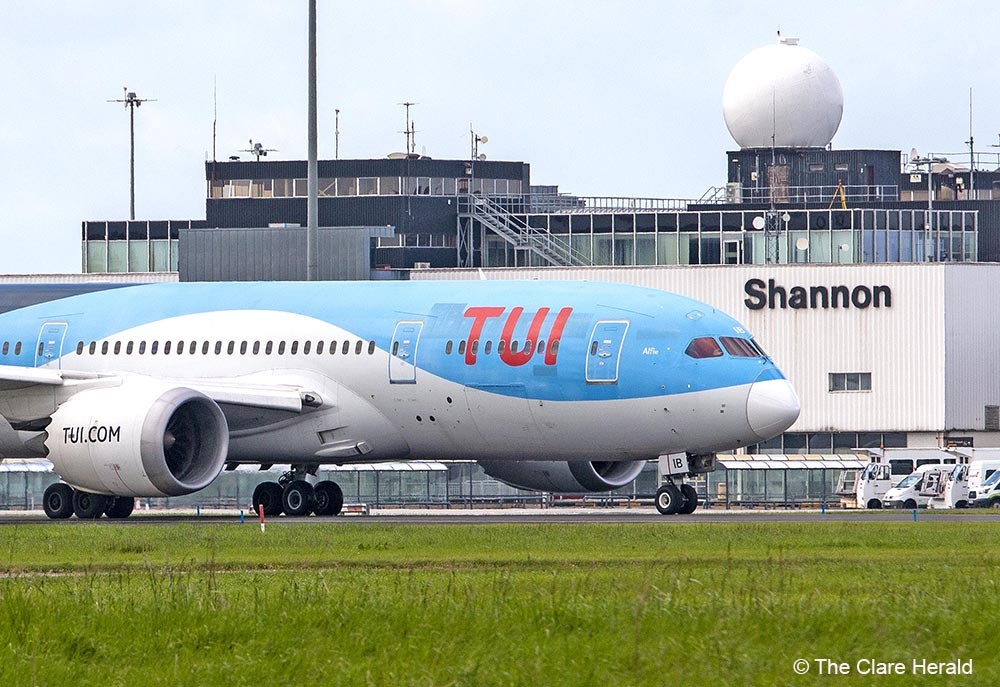