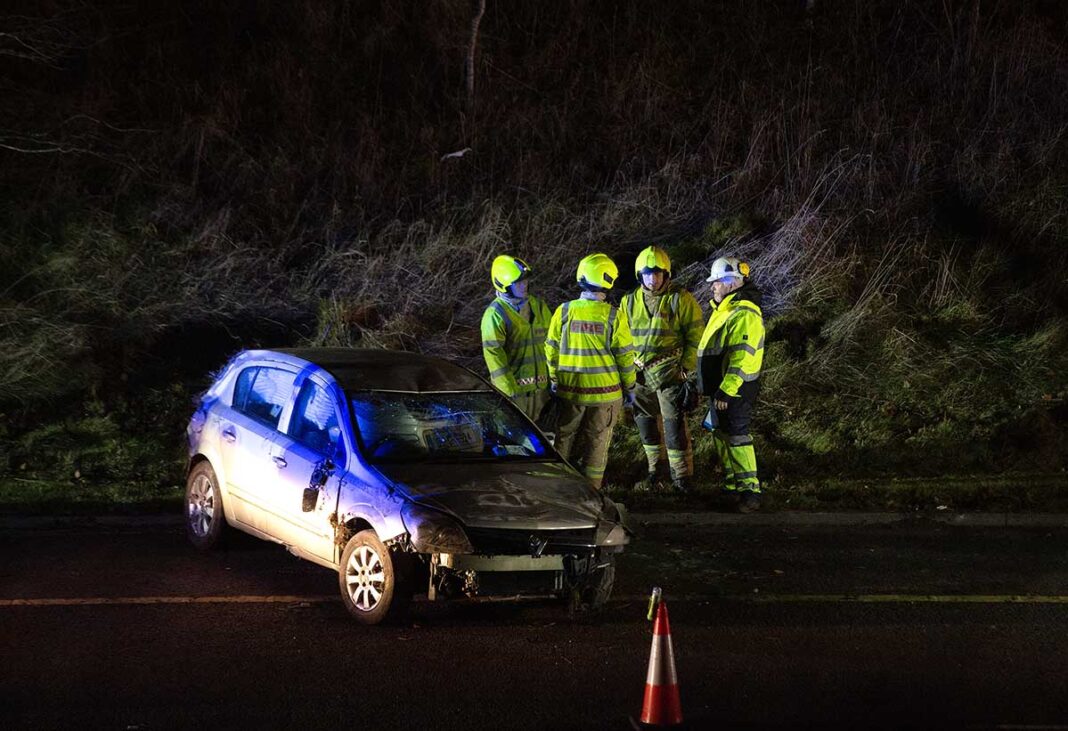 Gardaí in Ennis have renewed their appeal for information about a number of incidents that occurred over the last week.

Crime Prevention Officer for Clare, Sergeant Triona Brooks, has outlined a series of incidents which Gardaí continue to investigate.

“On Wednesday, 30th November reports were received of a firearm being discharged at Shallee Drive and Cloughleigh Road. Thankfully there was nobody injured. Gardaí were quickly at the scene and a number of searches were carried out in the Ennis area after the reports and a number of vehicles have been seized as part of this investigation,” Sgt Brooks said.

“On Friday afternoon, 2nd December at approximately 3 p.m.  a collision between the occupants of an Audi A6 and an Audi A4 occurred at Gaurus, Ennis. One vehicle was rammed by another vehicle and a number of males left one of the vehicles and fled the scene.

“Yesterday evening at approximately 8pm a vehicle travelling on the M18 at Knockanean, Ennis (Exit 13) mounted the barrier and overturned. The driver of this vehicle left the scene. We are appealing to anyone who may have been passing this location at this time and witnessed this collision or anyone who may have dash cam or camera footage to contact Ennis Garda Station on 065 6848100,” Sgt Brooks said.