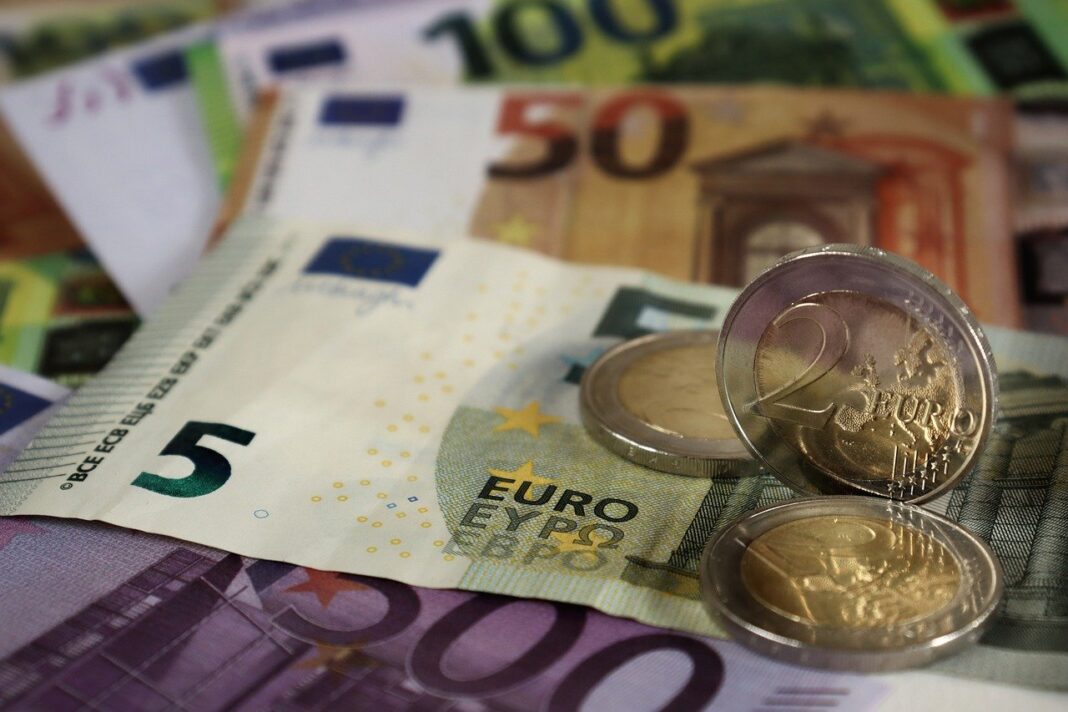 People can’t cope with the spiralling cost of living, they’ve had enough, and they are not going to take it anymore. That was the message they delivered to the government at the cost of living march in Dublin, according to Sinn Féin councillor Donna McGettigan.

The Shannon councillor, who attended the march said, “this really is a crisis. People are having to choose between heating their homes or putting food on the table for their children. That’s an appalling situation for anyone to find themselves in. Rents are out of control and we have a housing crisis where people can’t find anywhere to live even if they can afford the rent or a mortgage.”

“The Government are providing young people with little to no opportunities. A recent opinion poll found that over 70% of young people are considering emigrating to try to make a better life for themselves. This not only breaks up families and forces people away from their homes, it robs us all of their talent and energy.”

Asked whether to budget may dress some of the issues raised by the protesters, councillor Donna McGettigan said, “The Government have been leaking about their budget proposals for weeks now. People on the march knew what government was planning to do and it cut no ice with them. Varadkar taking over from Martin as Taoiseach makes no difference either. It’s just rearranging the deck chairs on the Titanic.”

“It’s long past time for real change. In our pre-budget submission we outlined our plans to spend €4.1 billion to address the cost of living crisis, and how we would raise the money to do so. We would cut the cost of energy bills and put money back into people’s pockets through had double payment of children’s allowance, a refundable tax credit of one months rent and an increase in the race and the extension of the eligibility for the fuel allowance, among many other proposals.

We would tackle the housing and health crises properly, the government parties have had years to address these and they still keep telling us that things can’t be fixed overnight. People have had enough and they’re demanding real, meaningful action. We will continue to stand with them and demand action from this government, and we will deliver for them when we are in government”, Donna concluded. 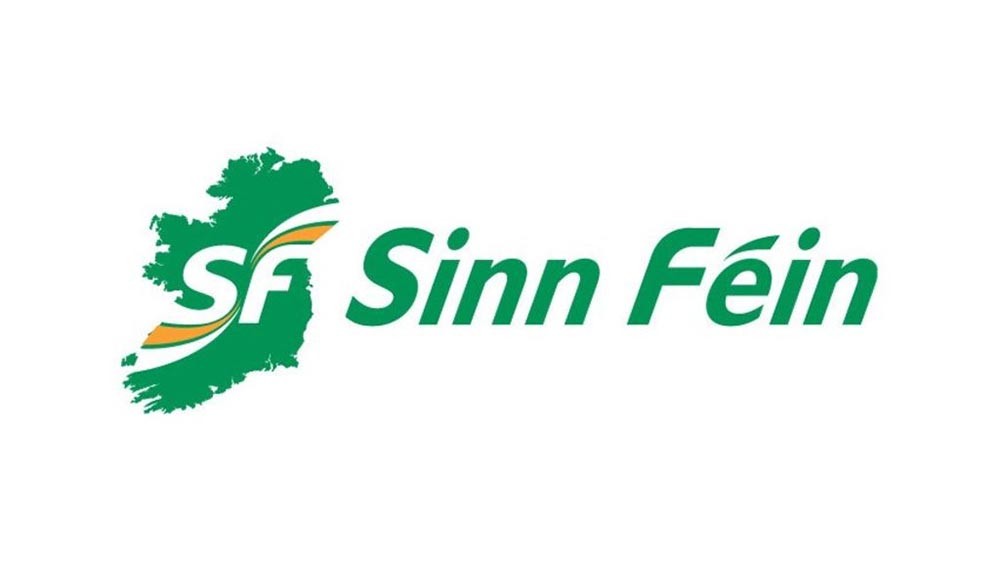