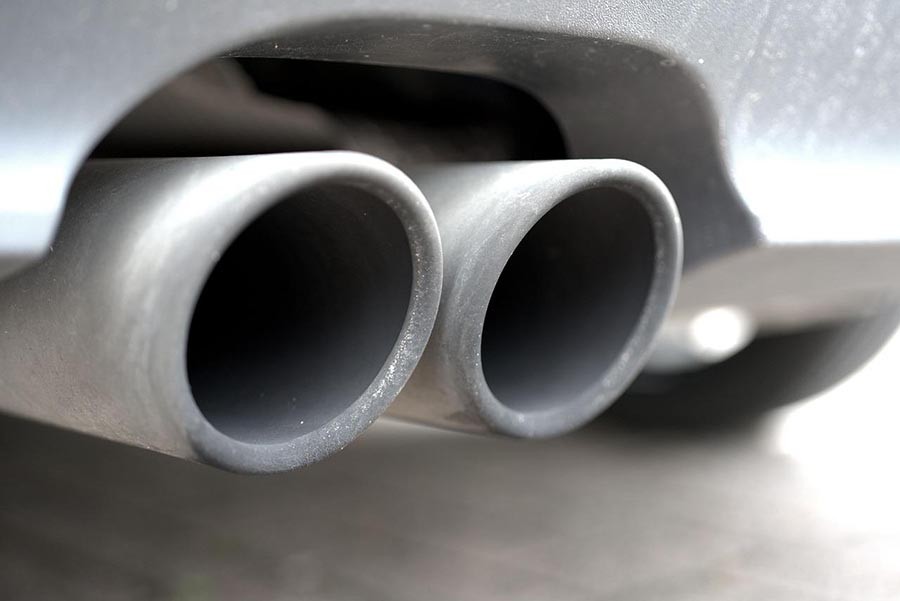 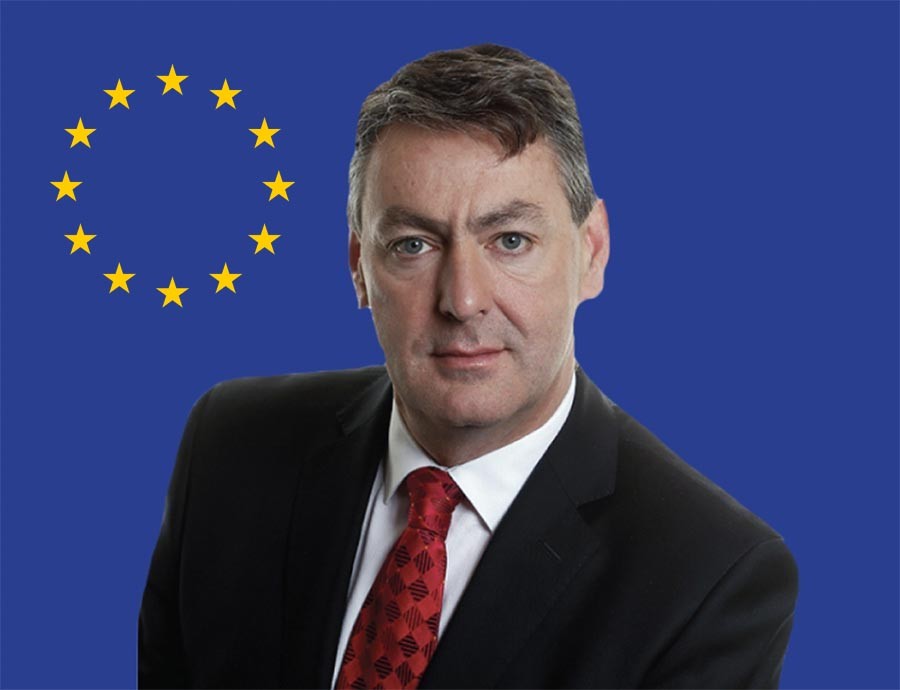 Fianna Fáil MEP for Ireland South, Billy Kelleher has said that he is hopeful that the European Parliament will adopt a proposal this week to ban the production of carbon emitting vehicles by 2035 following discussions between political groups.

“This week’s plenary debate and vote on CO2 emissions from cars and vans is a pivotal part of the European Commission’s Fit for 55 package of measures to secure a 55% reduction in carbon emissions.

“While the Irish Government has agreed to ban the sale of petrol and diesel vehicles from 2030, this vote is pivotal as it will fundamentally end the production of such cars across the whole European Union,” added Kelleher, a member of the European Parliament’s ENVI Committee.

“Road transport accounts for roughly 15% of all GHG emissions. Progress must be made quickly in this sector if we are to achieve our overall targets as an economic zone.

“Personally I would prefer it if we moved much quicker, but in a Union of 27 different economies, many of whom produce cars, this is the best that could be achieved.

“Of course, electric cars are great. However, until the electricity being used to power them is renewable, we are only halfway to where we need to be.

“The Irish Government must move with greater speed and zeal to implement its offshore wind generation strategy. We need to be European leaders in this field. We should seek out both private and public funding to ensure we become net exporters of electricity.

“This week’s vote is an important moment. I will be voting for the most progressive way forward to ensure the EU meets its targets,” concluded Kelleher.