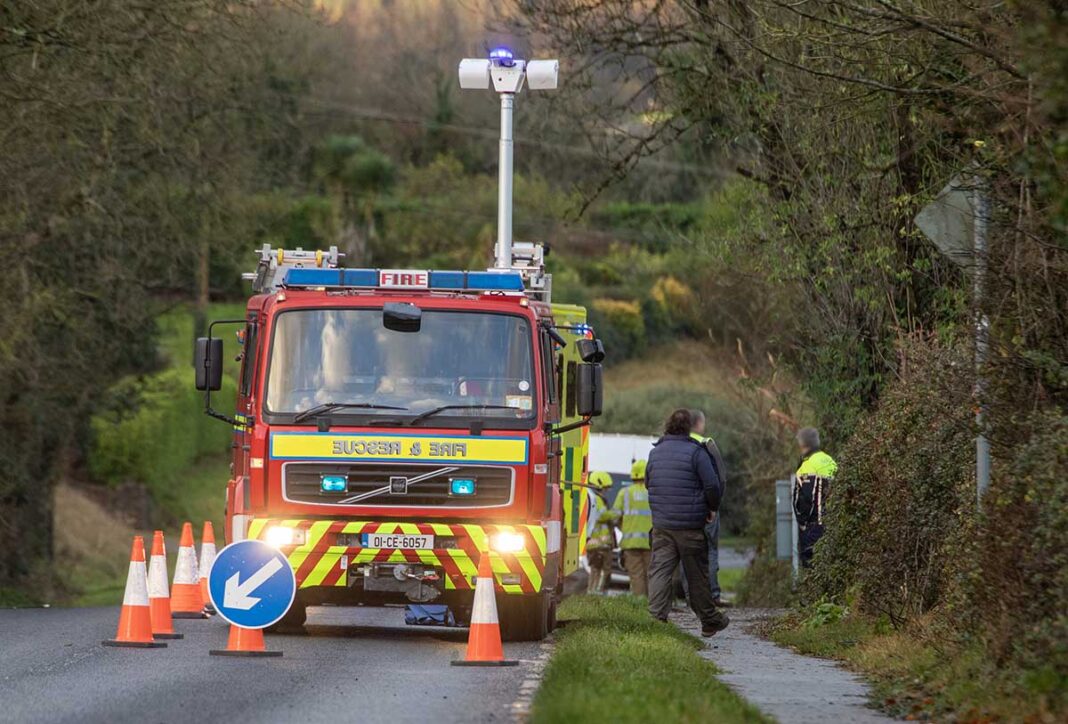 A motorist had a lucky escape after their car left the road and overturned into a field in East Clare this morning.

The incident occurred shortly before 8.00am on the R463 Scarriff to Killaloe road near Ogonolloe.

It’s understood that the driver was assessed at the scene by paramedics but did not require hospitalisation. The sole occupant of the car was said to be shaken but uninjured.

Fire service personnel implemented an emergency traffic management plan and after dealing with the incident reopened one lane of the road.

The road has since been fully reopened. 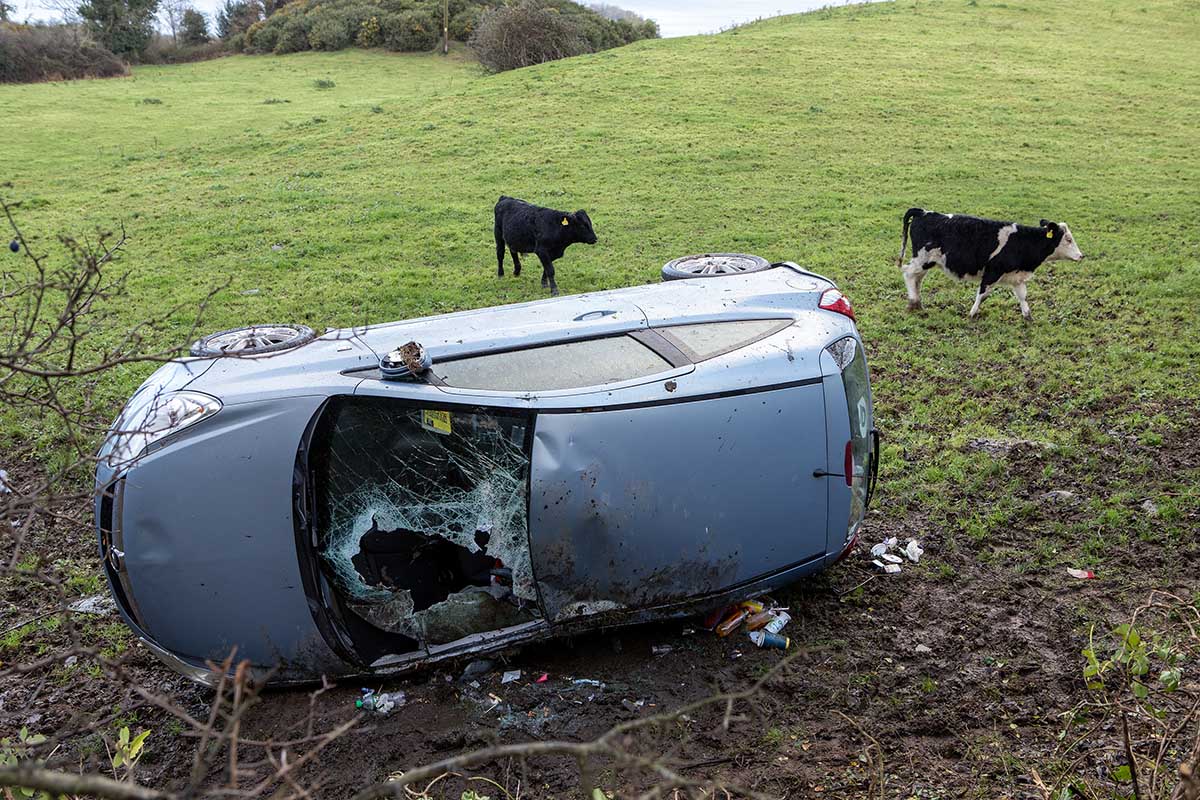