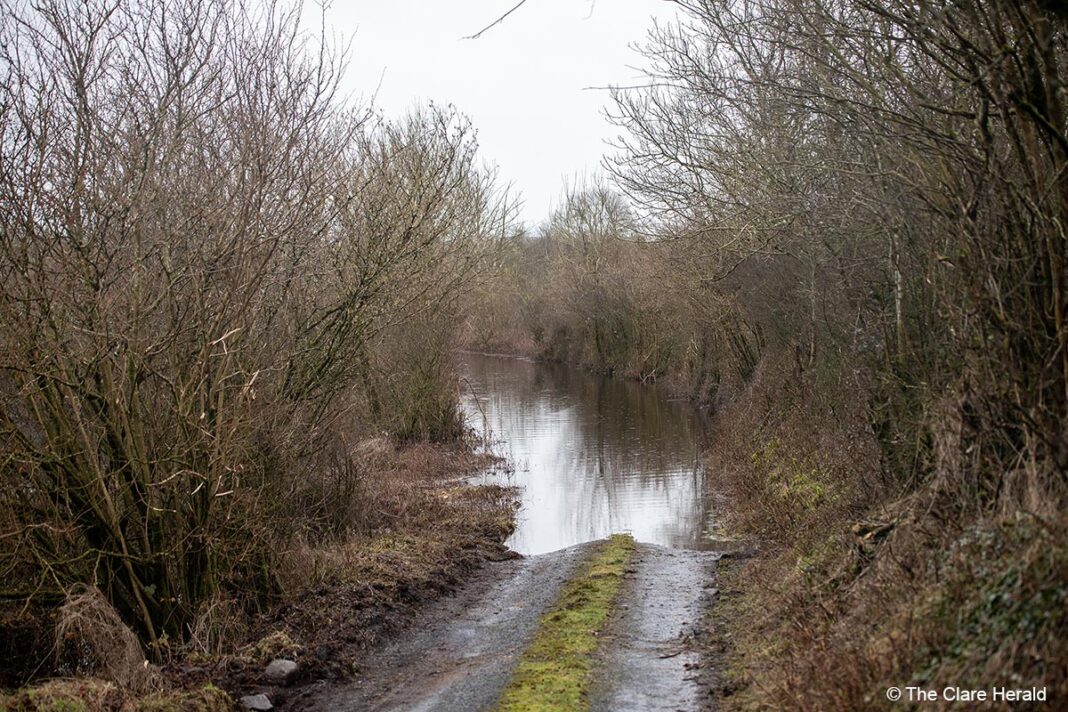 Motorist rescued from vehicle in floodwaters

A motorist had to be rescued from the roof of his vehicle this afternoon after he became trapped in floodwaters in Co Galway.

The incident occurred at around 2.30pm at Rinnrush near Gort in an area that floods regularly at times of heavy rain. The man’s 4×4 vehicle became bogged down in floodwaters on the country road. He managed to climb out of the vehicle onto the roof until help arrived.

Fire service swift-water rescue technicians (SRTs) took the driver to safety and found that he was unharmed. The vehicle was later take from the water by a recovery company.

The country road and several others in the area are often left under several feet of water when neighbouring lands flood. A number of roads in the Rinnrush and Ballyee areas are currently closed because of flooding.