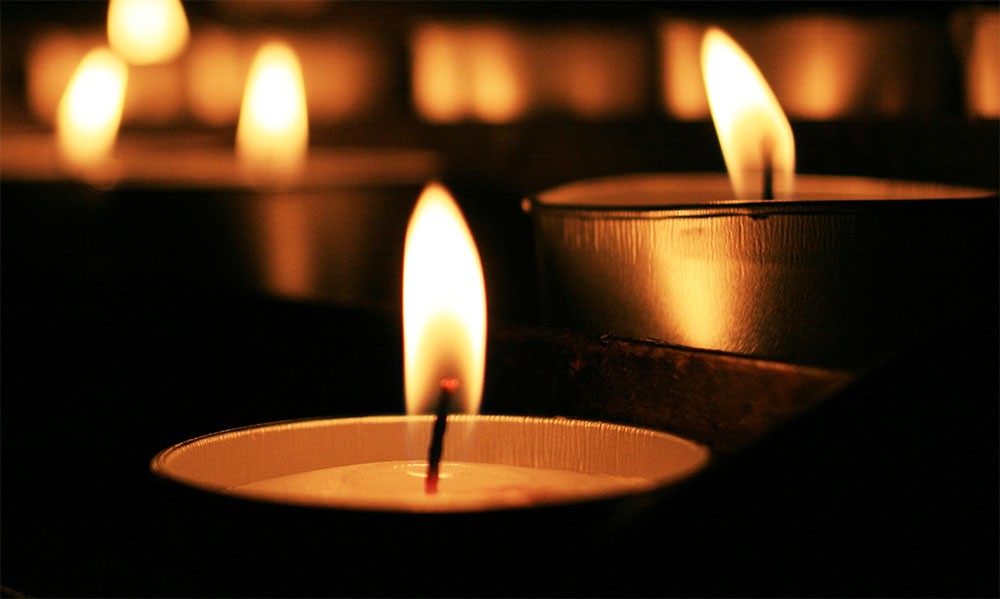 The sad News was announced at the weekend  of the death of the hugely successful businessman, charity fundraiser, GAA fundraiser and Clare supporter, Mr. Seán Hegarty.

The amazing Seán Hegarty was born in Moy near Lahinch Co. Clare. He attended the CBS in Ennistymon where he gained a scholarship to University College Galway where he graduated in Civil Engineering.

He proceeded to work for PJ. Walls and Mc Inerneys. Subsequently he went on set up companies with his wife Carmel (nee) Vaughan from Miltown Malbay including Hegarty Demolition which went on to be awarded some of the largest civil engineering projects in Dublin as well as the restoration of St. Mel’s cathedral in Longford. Seán was an engineering genius who loved a challenge.

He was a lifelong hurling fan and charity worker. He was awarded Clare person of the year in 2002 and a founding member of Friends of Clare GAA, and Ex-Chair of the Clare Association in Dublin.

Daughter Noirin is the ex-editor of the Sunday Tribune, and now heads the Lonely Planet Guide in Ireland. Orla Hegarty is the Professor of Architectural  Planning and  Environmental  Policy at University College Dublin.

Seán Hegarty achieved fantastic success but Clare never left him and took great pleasure in spending his summer holidays at his holiday home at Liscannor which gave him the opportunity to visit Lahinch, Ennistymon, and North Clare.

Seán will be greatly missed by all and never forgotten for his amazing contribution to Clare and the world.

May Sean rest in peace.