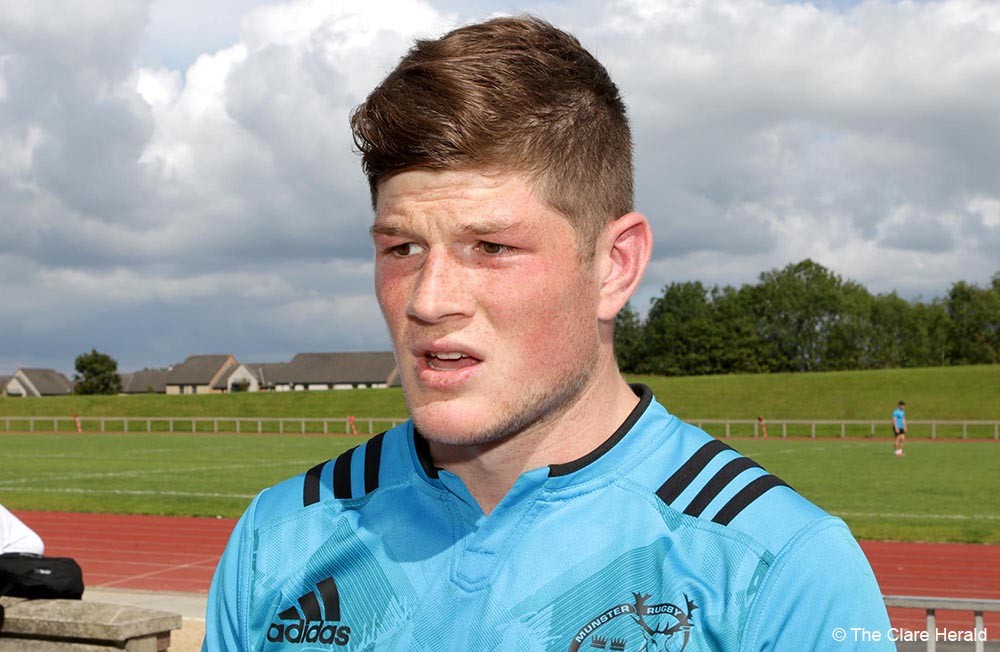 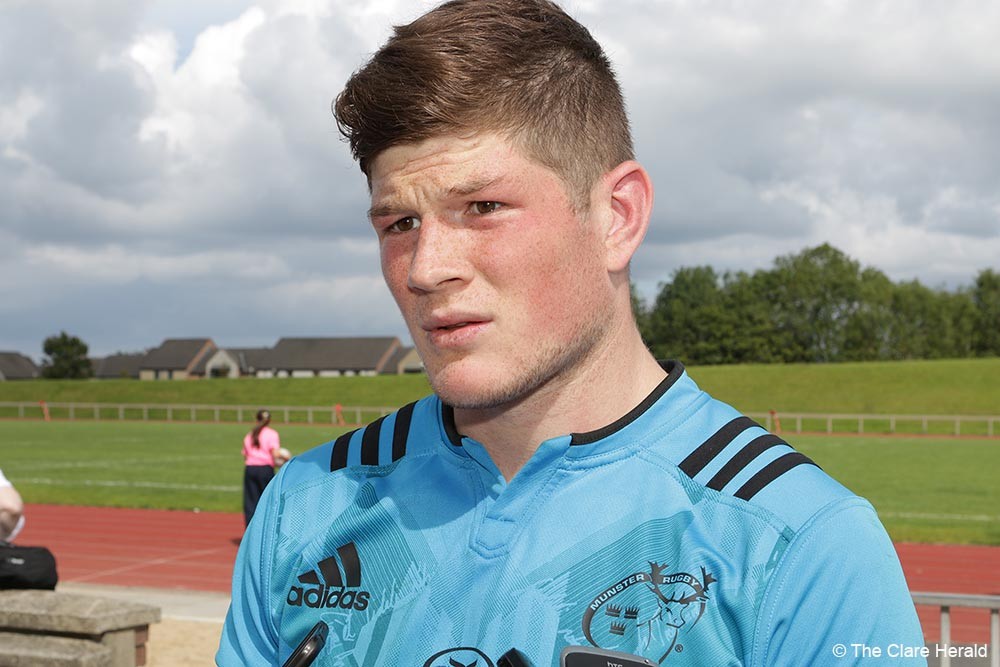 Munster’s Jack O’Donoghue is one of 15 players in the running to capture one of the game’s most prestigious individual accolades following the announcement of the longlist of nominees for the 2022 EPCR European Player of the Year award.

O’Donoghue, who became the youngest Munster player to reach the 150-cap landmark for the province against Wasps last month, has scored two tries in three Champions Cup games so far this season.

He was also named Player of the Match in the province’s 45-7 victory over Wasps at Thomond Park.

Munster won all four of their Pool games in the Champions Cup to earn a round of 16 place and will face Exeter Chiefs over two legs in April.

The winner of the award, which is in its 12th season, will receive the Anthony Foley Memorial Trophy in memory of the former Munster Rugby Head Coach and captain.

Voting is now open here and fans will be in the running to win a signed ball and a signed jersey courtesy of one of the Heineken Champions Cup finalist clubs. 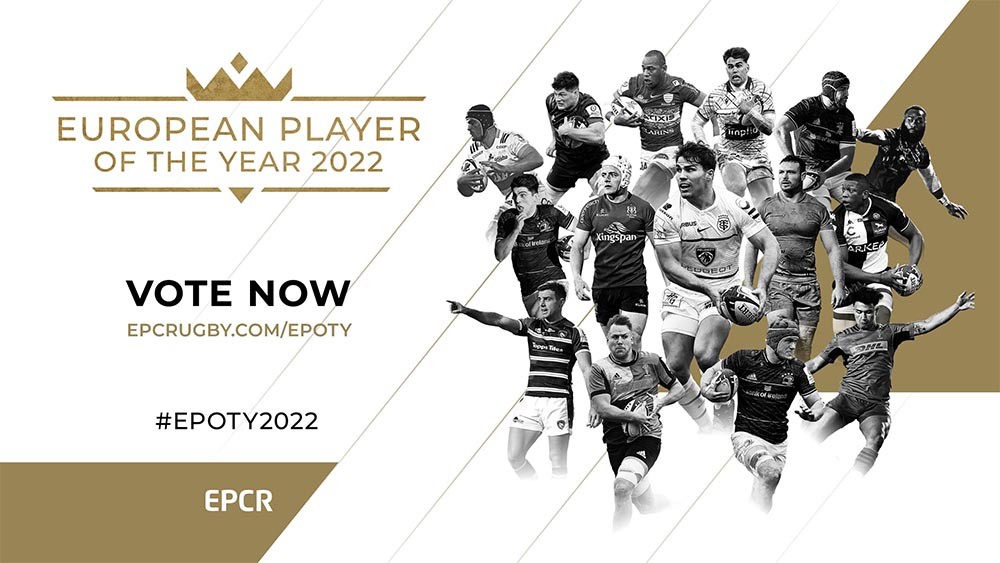