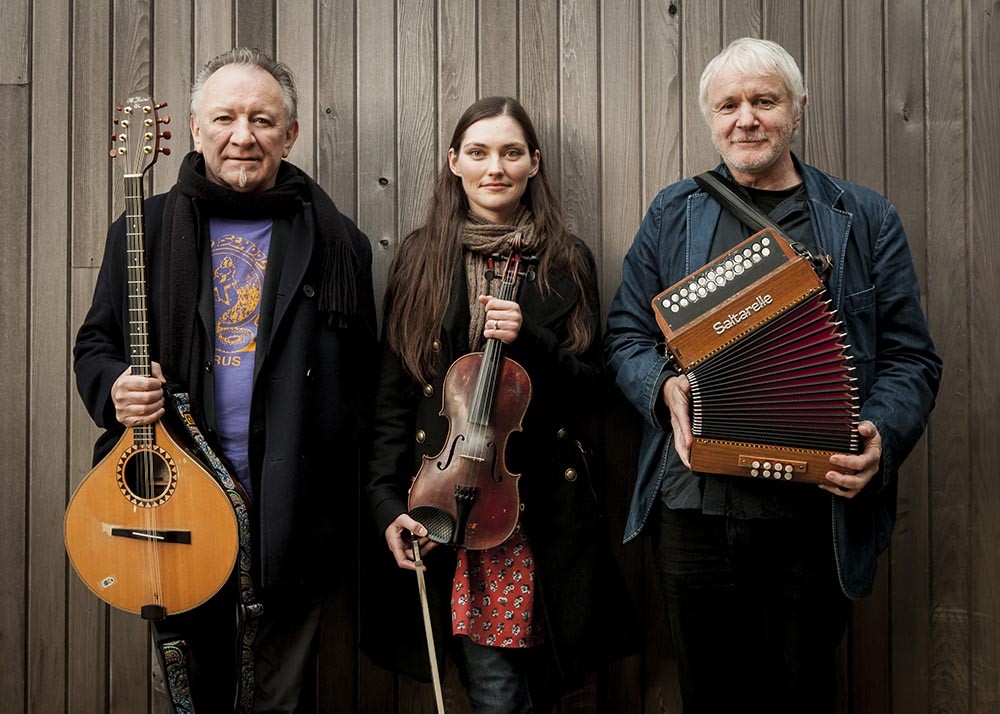 Discover the extraordinary sonic beauty of the Irish Concertina Orchestra weaving melodies through harmony progressions, with bass lines and rhythm concreting beautiful compositions that are challenging and curious to the ear. Under the guidance of musical director Dr. Tim Collins, the Irish Concertina Orchestra will perform a number of pieces which they have been working on over the past 7 months.

With 43 of the best young concertina players coming from Co. Clare and surrounding counties, they have worked with Tim Collins, Sinead Mulqueen, Cillian King and Conor O’Loughlin on commissioned compositions by Zoe Conway, Máirtín O’Connor and Dónal Lunny. Joining the Irish Concertina Orchestra on the night will be the Irish Chamber Orchestra conducted by Cormac McCarthy, alongside ZoDoMo and Cormac McCarthy on piano.

The Irish Chamber Orchestra is Ireland’s most dynamic ensemble.  Mixing traditional repertoire with new commissions and collaborating with everyone from DJs to dance companies, the ICO pushes the boundaries of what a chamber orchestra can do.  These days, you are as likely to find them at the Electric Picnic as Mozartfest, but wherever we perform, the ICO delivers world-class concerts feted for their energy and style.

Described by critics as a “trad music supergroup”, ZoDoMo is the latest highly acclaimed traditional Irish group to step into the limelight. The trio features three of Ireland’s eminent musicians, Zoë Conway, one of the country’s most gifted virtuoso musicians who is equally at home in both traditional Irish and classical styles.  Dónal Lunny, popularly regarded as having been central to the renaissance of Irish music over the last three decades and Máirtín O’Connor, a master musician whose dexterity and innovation has won him worldwide acclaim.