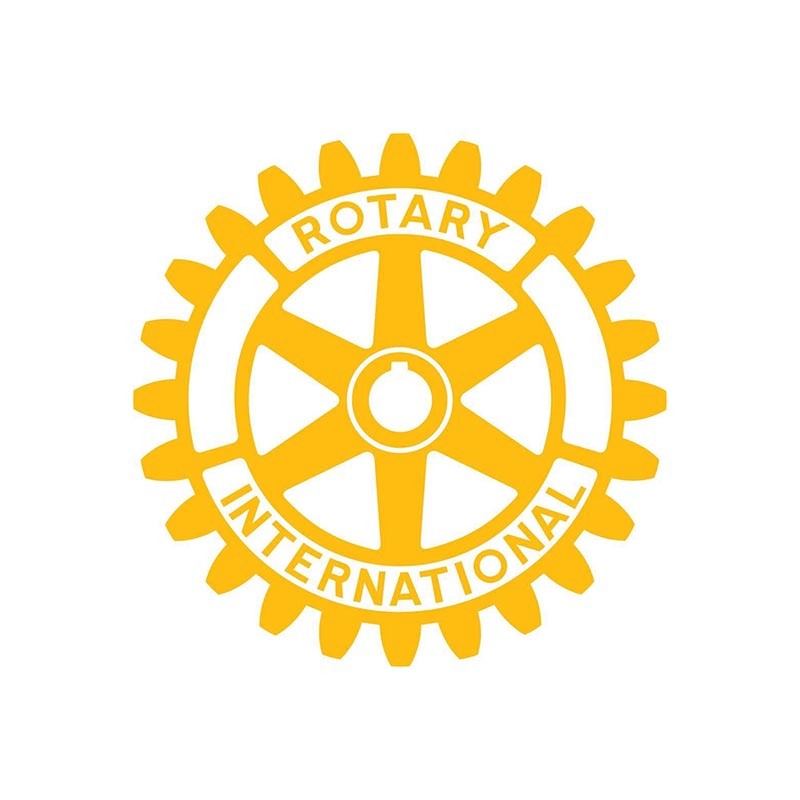 New head of Rotary Ireland is from Kilrush 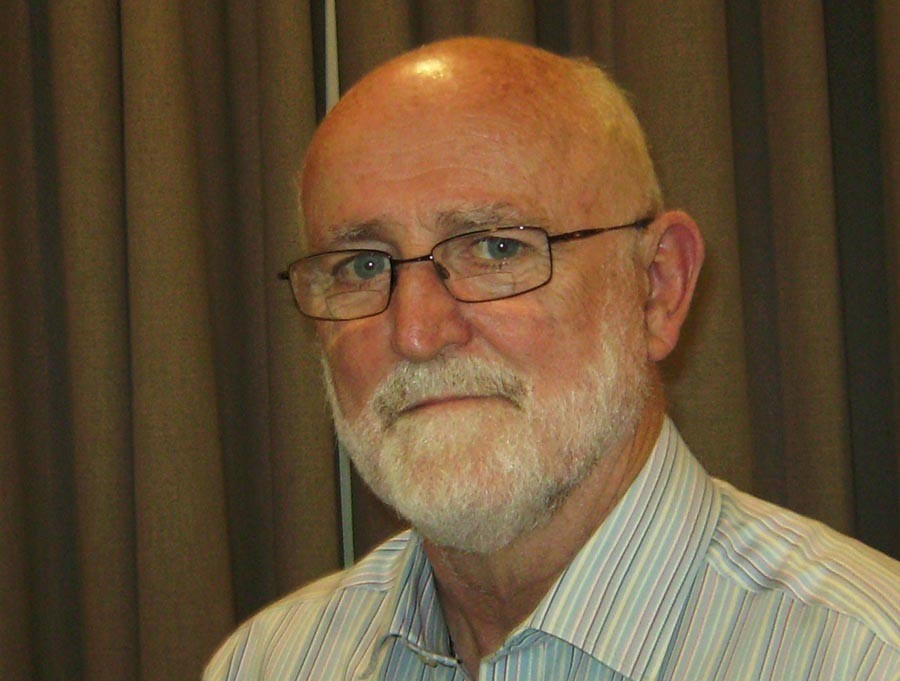 The new head of Rotary Ireland has said expanding the organisation’s membership and raising its public profile will be his key objectives for the next year.

Former ship’s captain Sean Fitzgerald, who was born in Kilrush, and was recently elected the organisations new District Governor, believes Rotary Ireland is the perfect organisation for young people who wish to turn ideas into reality and become a force for positive change.

“Whether it’s helping local communities abroad or closer to home with education, utility or healthcare projects Rotary Ireland has the experience, the expertise, and the local and global networks to make a hugely positive contribution. But for that to happen we need to inspire and enthuse our current membership to share their knowledge and to become more involved with our young people and our local communities” Captain Fitzgerald said.

One of the most important events during the year will be Rotary Ireland’s annual conference which is taking place in Derry next month from Sept 23 to Sept 25. Mr Fitzgerald said that in the post-covid environment the conference offers members from all over the island – including Clare members of Rotary –  a wonderful opportunity to once again embrace the fellowship of Rotary while also exploring the delights of Derry.

“The theme of this year’s conference is ‘Imagine Rotary’, and we have a fantastic line up of speakers who we are sure will entertain and inform members in equal measure. It really is a fantastic opportunity to renew old acquaintances and make new friendships and we know that everyone who comes here will receive a warm welcome. In fact, we’re confident they’ll want to come back again very soon.”

The Conference is being co-hosted by the Rotary Clubs of Omagh and Derry-Londonderry with members of the latter also celebrating their centenary having been chartered on July 17th, 1922.

Rotary Ireland is a community driven, humanitarian service and membership organisation with clubs in every county in Ireland. It currently has 68 clubs on the island with some 1,700 members.

Despite having been away at sea for 48 years Mr Fitzgerald embodies Rotary Ireland’s all island outlook, given he has strong connections with several counties north, south, east and west.

The son of a Garda, he was born in Kilrush in West Clare before his father was transferred to Limerick and then to Naas in Kildare where he attended primary and secondary school at the local CBS.

He later studied at Jordanstown Polytechnic – now the University of Ulster – in Co Antrim where he met his wife Liz before completing his master’s at the National Maritime College and Institute in Cork.

They lived in Carrickfergus returning to Liz’s hometown of Omagh – where he first joined Rotary in 1999.

The vastly experienced Senior Master – he first went to sea in the mid-seventies at the age of 18 – retired from Stena Line earlier this year. He is the owner and principal surveyor of JMF Surveys Ltd, which specialises in small boat surveys.

Mr Fitzgerald says Rotary has been a huge part of his life. “As a seafarer you are separated from shore life for extended periods. Rotary helped me keep this vital connection with normality. I was also able to join other Rotary clubs whenever time allowed in different ports in which I was based. And that’s why I think it’s an ideal organisation for young people to join as it will allow them to meet likeminded people wherever they go in the world”.

Liz, who previously worked as a specialist paediatrics physiotherapist, is a Church of Ireland Minister and currently Bishops Curate in Gweedore, Bunbeg, Dungloe and Carrickfin in Co Donegal, will be working closely with him for the year ahead in her role of District Secretary of Rotary Ireland. The couple have one adult son John.

As well as being involved with Liz’s parish activities, Sean was also involved with Lough Erne Yacht club for many years. He is currently a member of Inland Waterways Ireland.

Ireland is just one of 200 countries worldwide with a strong Rotary network and the organisation has a global membership of 1.2 million members.

In the early 1980s, Rotary International played a key role in the elimination of polio, while more recently and closer to home, Rotary Clubs have raised substantial funds for Ukraine as well as for local charities and healthcare facilities including the refurbishment of accommodation units for parents at Crumlin Children’s Hospital. Rotary has also embarked on a major drive to promote and make positive change to our environmental impact through encouraging sustainable development in developing countries as well as at home.

Rotary is built on a very strong ethos of service and giving up one’s time to help others who may be less fortunate or in the case of some of our younger people developing their leadership and interpersonal skills through our various programmes, initiatives, and competitions.

If you are interested in joining Rotary Ireland or would like to learn more about it, please go to www.rotary.ie