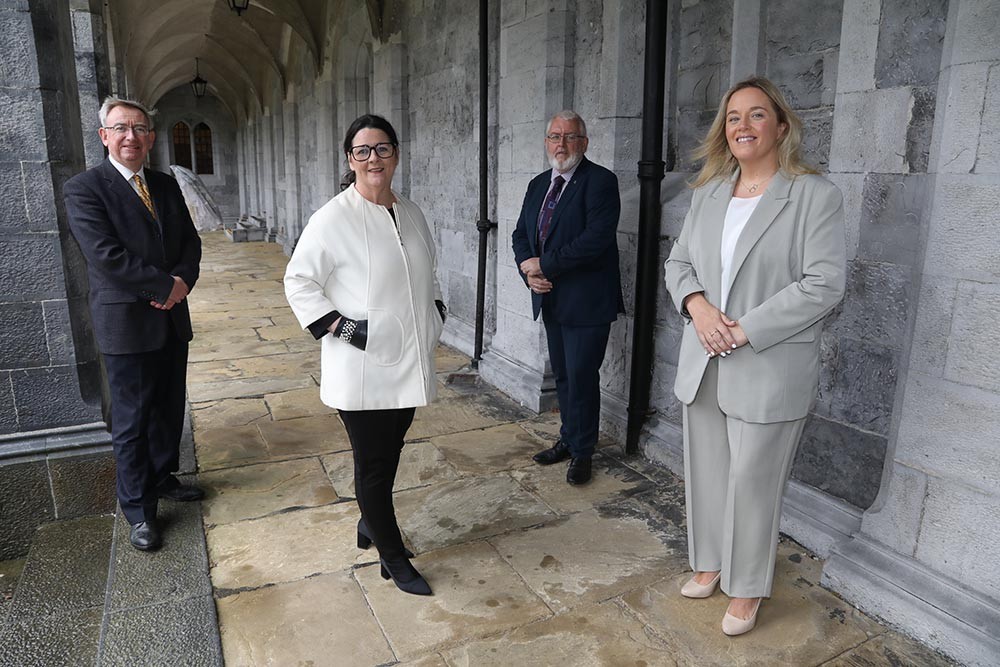 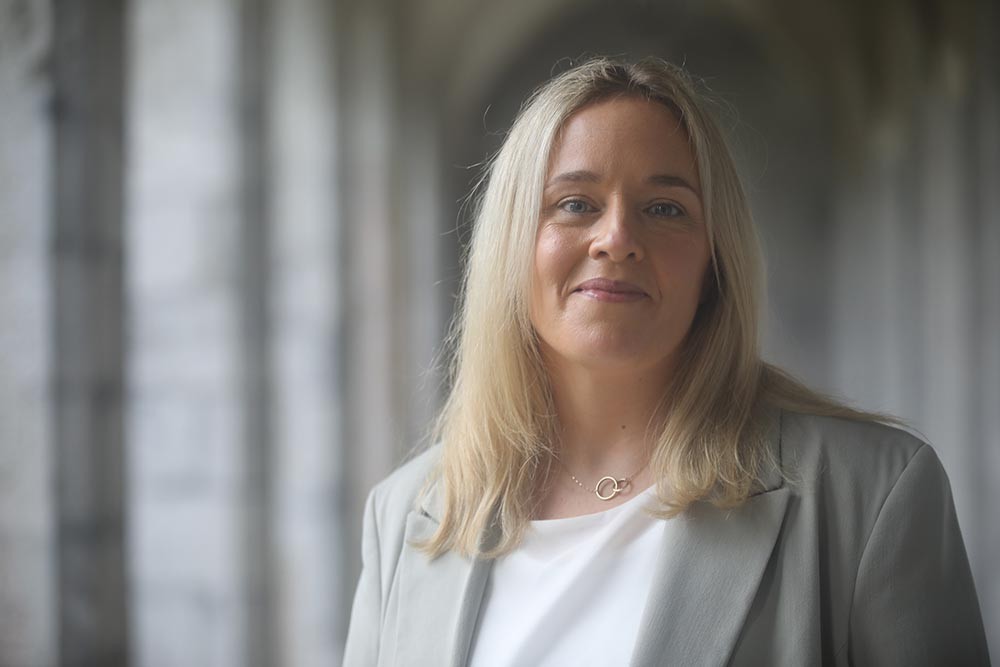 NUI Galway has announced the appointment of the University’s first ever Irish Language Officer.

Caroline Ní Fhlatharta, a native speaker from Connemara, takes up the role at the end of the month. She joined NUI Galway more than 16 years ago and has worked in various roles, including in Acadamh na hOllscolaíochta Gaeilge.

President of NUI Galway, Professor Ciarán Ó hÓgartaigh said: “This appointment reinforces the message that NUI Galway are fostering and developing an exemplary bilingual campus and that we are committed to promoting the Irish language among the University community.

The appointment of an Irish Language Officer is a key first step in our Straitéis don Ghaeilge and an act of recognition that reflects NUI Galway’s clear vision for the Irish language within university education. She has the full support of colleagues in the University in promoting the values set out in the Irish Language Strategy, increasing and strengthening the University’s Irish language community.”

Professor Pól Ó Dochartaigh. Deputy President and Registrar of NUI Galway, said: “At NUI Galway our strategy for the Irish language is an ambitious one. The appointment of Caroline Ní Fhlatharta as Irish Language Officer will support that, and our vision to develop and foster a sustainable bilingual environment and promote our language across University life and the NUI Galway community, as well as in the Gaeltacht and Irish language communities.”

Caroline Ní Fhlatharta said: “It is an honour to be given this opportunity and pioneering role as NUI Galway’s first Irish Language Officer and to start implementing the University’s Irish Language Strategy.

“I am looking forward to pouring my energy into improving the status and profile of the Irish language and on developing and encouraging language awareness and competency across the entire NUI Galway community.”

The Irish Language Officer will also oversee implementation of the new policy which requires all units to provide customer services through the medium of Irish; implement a scheme whereby the Irish language as a skillset is officially recognised in recruitment processes; and that 20% of professional staff will have the ability to conduct business through Irish.

In her previous role in the University, Caroline Ní Fhlatharta established and developed strong partnerships with pofessional organisations, educational institutions and companies across Ireland while overseeing the Work Placement Programme for NUI Galway’s Irish language students following its introduction in 2018. She also facilitated the first ever LIFT Leadership Programme through Irish with NUI Galway staff members.