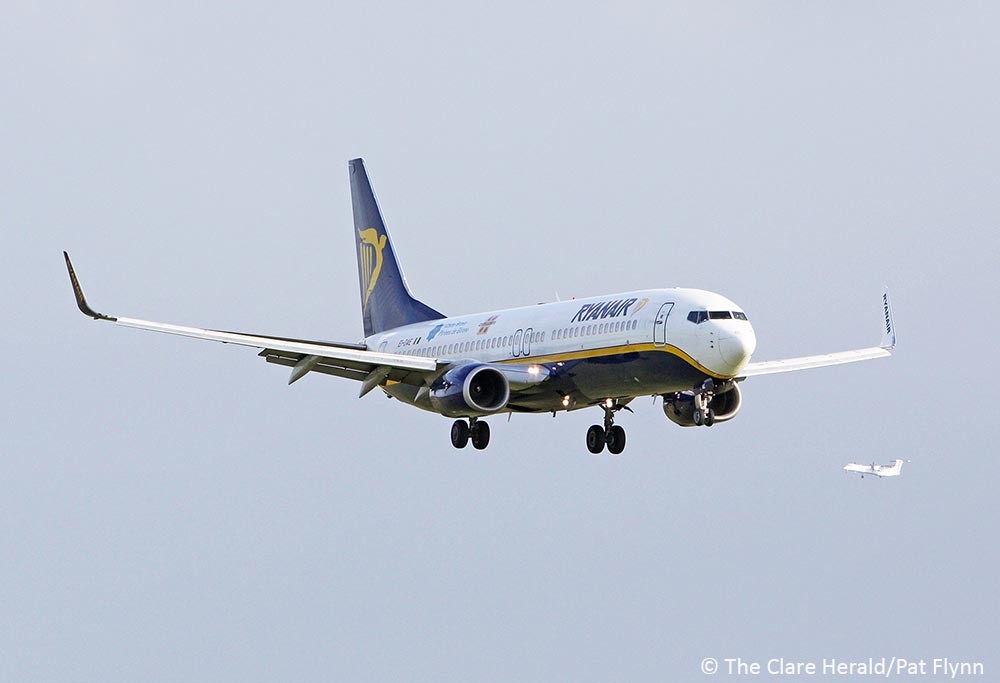 There’s further good news for winter sun seekers today with Ryanair confirming that it will extend its Alicante, Spain service to a year-round operation.

Alicante had been running as a summer-season only service, ceasing at the end of October, but this year it will run right through thanks to the strong interest in the service, as confirmed by today’s decision by Ryanair.

The historic city of Alicante, which is located on the Costa Blanca, is one of Spain’s most popular tourism cities and a huge favourite with the Irish.

The flights will operate on Monday and Friday departing Shannon at 15.30 and arriving in Alicante at 19.20. The return flight departs Alicante at 19.55 local time, arriving back to Shannon at 21.55.  Seats are on sale now at www.ryanair.com

Said Shannon Airport Managing Director Andrew Murphy: “This is really positive news.  Alicante has an excellent climate and is a very popular year-round destination.  A lot of Irish people have holiday homes out there so there was a natural demand for the service to go year-round.  Now that Ryanair and Shannon have delivered on our side of the bargain, it’s up to the public to take advantage.”

He continued:  “This is keeping the momentum going in what’s been a very positive year so far for Shannon.  Our passenger numbers were up by 5% in the first quarter alone and we’re having a very busy summer. All our markets are up and this is largely due to new services or increased frequencies on existing ones.

“Ryanair has made a very big impact again. It has already launched a new Barcelona-Reus service, which is proving a huge addition, and it’s added Liverpool and Bristol services into the UK and strengthened Manchester frequencies.

“Separately we’re doing particularly well on transatlantic services, having our best year in 17 in that segment.  So, it’s all good for us and getting better again with this decision by Ryanair.”