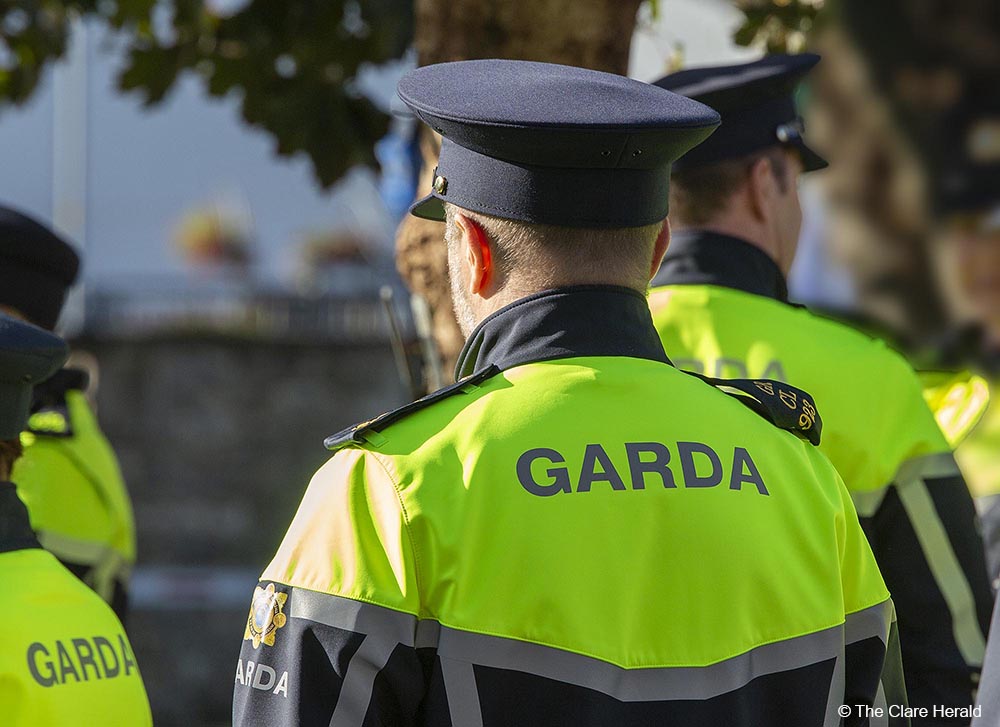 Searches in Clare under Garda/Interpol operation

An Garda Síochána has confirmed that, in conjunction with INTERPOL and Law Enforcement Agencies across 13 countries on 4 Continents, they carried out enforcement activity under Operation JACKAL (called Operation SKEIN in Ireland).

As part of Operation JACKAL a week of international Law Enforcement action was planned for the week commencing the 26th of September 2022. Led by the Garda National Economic Crime Bureau (GNECB) due to the volume of arrests/ detentions/ charges in Ireland, the period of action commenced in mid-August.

The searches and detentions were conducted by GNECB and included operations in Clare. The arrests for charging were conducted by local districts such as Tallaght, Tralee, Portlaoise, Navan, Limerick, Cork and Waterford.

An Garda Síochána operations were supported by two (2) seconded members from INTERPOL.

There was three facets to the Ireland plan:

Operation Skein, is an ongoing investigation into international Business Email Compromise (BEC)/ Invoice re-direct/ Romance fraud being committed from Ireland, and the laundering of the proceeds through accounts in this jurisdiction.

To date it is estimated that the following Garda investigative and enforcement activity has taken place, nationwide,

Due to the volume of reports, cases, suspects, GNECB submit investigative packages to local districts for suspects to be arrested and investigated locally.

GNECB continues to work with financial institutions to put new systems in place for the reporting of money laundering and money mules. The co-operation of financial institutions has been second to none and the success of this operation could not have been achieved without this support.
Background:Operation JACKAL (INTERPOL) is called Operation SKEIN in Ireland.

Operation SKEIN is a GNECB run investigation into an International Criminal Organisation which commit mainly BEC and Romance Frauds worldwide and launder the proceeds through networks of bank accounts in Ireland. 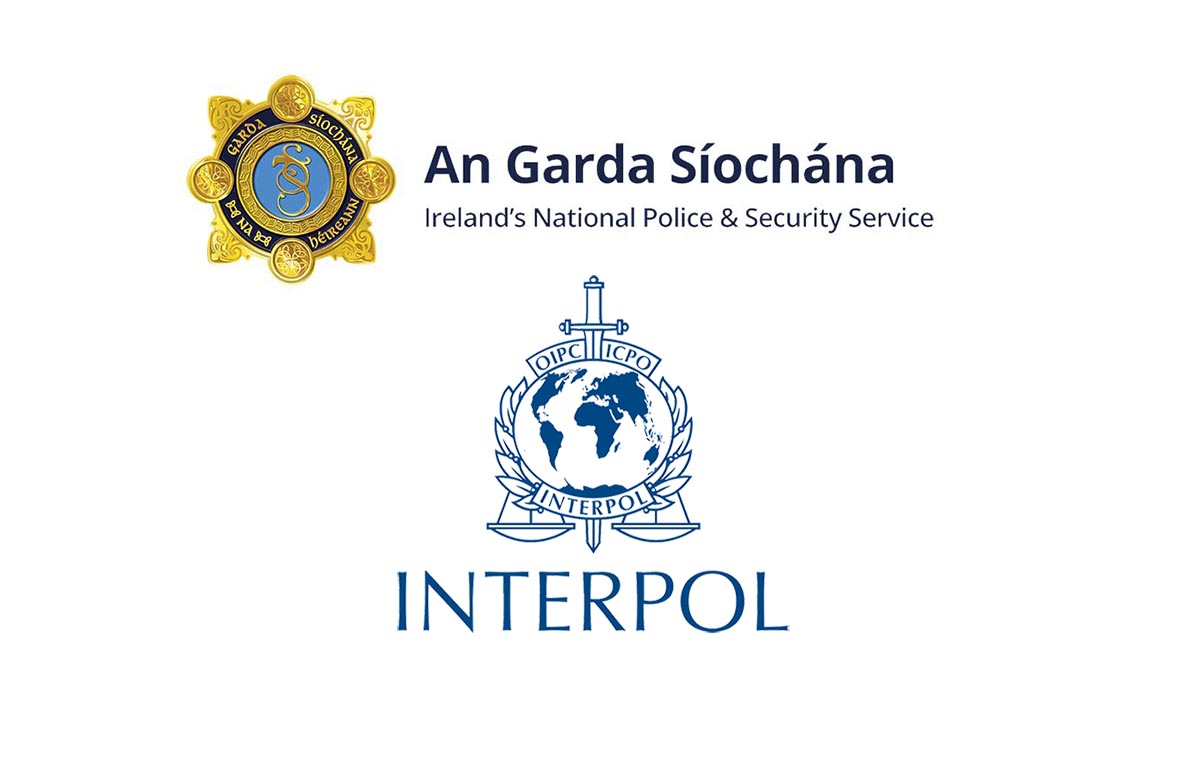 This investigation began with a request for assistance from an EU country, via EUROPOL in early 2020.  €1.1 million was stolen in a BEC fraud and laundered through Asia.   The fake emails originated from Ireland. Electronic devices seized during this investigation, analysed in co-operation with International Law Enforcement indicated for the first time that this Criminal Organisation was operating from Ireland and not just laundering through Ireland.

To date, investigations can link just over €40 million as having been stolen and so laundered.

In excess of another €10 million laundered using the same MO is being considered as to whether it is connected to this Criminal Organisation.  A previous GNECB investigation, called Operation JOGGLE, identified another €14 million as laundered in the same fashion.

It is the current assessment of GNECB that all these are connected which shows that over €64 million has laundered through Ireland.

The assessment of GNECB is based on briefings received from Police forces worldwide on the MOs used, intelligence received and the results of analysis and assessment of evidence gathered as part of this ongoing investigation. This evidence is from bank accounts uplifted, arrests of suspects and analysis of phones and other devices seized.

To date, over 40 devices containing valuable intelligence, information and evidence have been seized, downloaded, assessed and analysed.   Assistance was sought from international Police Forces through EUROPOL to assist with the examination and analysis of these phones. GNECB have worked with INTERPOL on this investigation and have attended and briefed international Law Enforcement at operational meetings.

The bank accounts used to launder this €64 odd million money belongs to Irish residents who are recruited as money mules by what are known as mule herders. Money mules are recruited via social media or through friends or at parties. On some occasions, young people with drug debts pay off their drug debts by allowing their accounts to be used.

Money mules are also recruited in other EU countries and flown to Ireland where they are given false KYC (Know Your Customer) documents (Proof of address etc…), they open accounts and hand the accounts over to their herder.

Italian, British, Portuguese, Maltese, Dutch and Belgian IDs have been identified as used in this enterprise. Many of documents purporting to be from these countries are false but genuine documents have also been recovered.

For example, 13 different people from one specific Country flew to Ireland circa 2018 – 2020 and opened accounts through which over €2 million was laundered. Other accounts are opened by gang members using false IDs and false KYC documents. Businesses are set up by the gang, again using money mules.

New trends now involve Irish nationals being flown to other EU countries, given fake KYCs and told to open accounts. These accounts are then used to launder. We also see huge increases in Irish Resident on line banking accounts being used to launder the proceeds of frauds in Eastern and Central Europe.

Money mules are incorrectly being informed by their recruiters that once their financial account is used outside Ireland nothing can be done to them. This is incorrect. They are committing money laundering in Ireland and could also be extradited to international jurisdictions to face money laundering charges there as the primary offence occurred there.

Gardaí have identified at least 5 tiers to this Criminal Organisation:

While GNECB has identified in excess of 800 money mules directly linked to this International Criminal Organisation, GNECB estimate that there are at least 4000 money mules linked to the investigation who have used Irish addresses. The vast majority are younger people in all corners of Ireland.

Money mules and herders are identified in a number of ways: