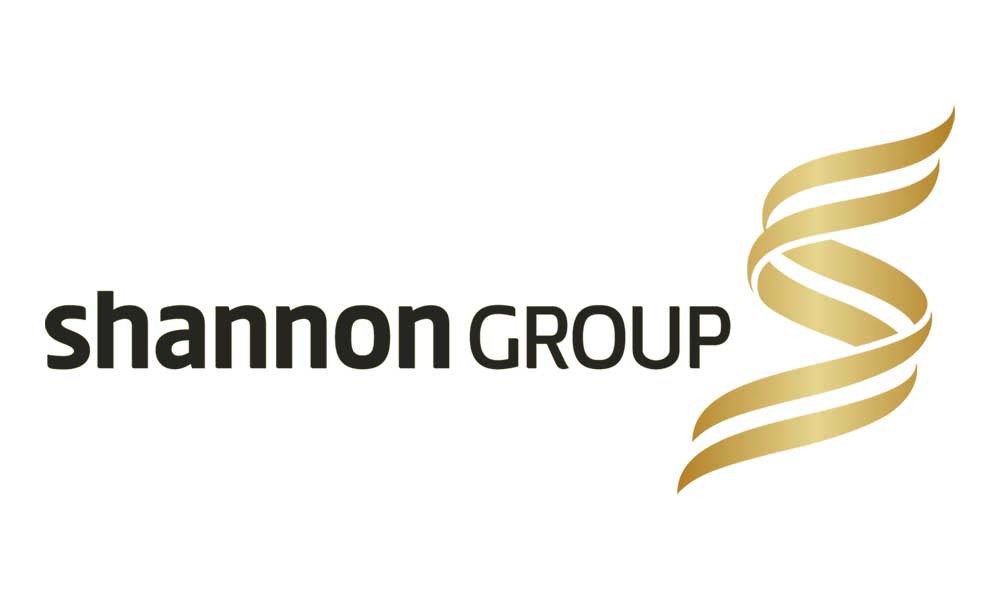 Shannon Group staff have boosted two charities doing invaluable work across the region with a €100,000 donation made this week from its chosen charity programme.

Limerick Suicide Watch and the Irish Cancer Society have shared in the largest amount ever gathered by the staff of Shannon Airport, Shannon Commercial Properties, Shannon Heritage and International Aviation Services Centre (IASC) since the Group charities programme began.

The monies raised last year brings the total sum raised by Shannon Group staff for designated charities to over €350,000 since the programme commenced six years ago.

Last year saw staff across the Group’s businesses  run a number of their own individual fund-raising initiatives as well as collaborate on group-wide activity – the net result being a €50,000 cheque going to each of the 2019 chosen charities.

Isabel Harrison, Chairman of the Shannon Group Staff Charity Committee said: “We are absolutely delighted to be handing over such a large amount of money to these charities.  There isn’t a community in Ireland that hasn’t be touched by suicide or a family that hasn’t been touched by cancer so it is an absolute privilege to be able to contribute to the amazing work that both of these charities do.”

The year-long programme saw four Shannon Group staff cycle between four Irish airports in four days.  They covered a staggering 787km taking in Shannon, Knock, Dublin and Cork airports.  Other initiatives include the annual favourite Christmas kick-off for the region, the Santa Flights, as well as a 5k run at Shannon Free Zone, bake sales, a family fun day at Bunratty Castle and Folk Park, a mountain run and an auction.

Said Ms Considine: “I’m so proud of our staff.  They selflessly gave of their time to help others. We had seventeen fundraising events in total over the year. Not only did these events raise much needed funds for our two chosen charities, Limerick Suicide Watch and the Irish Cancer Society but showed what can be achieved by everyone working together.

“We look forward to putting a major effort in again this year behind CMRF Crumlin and Sláinte an Chláir, Clare Cancer Support.”

Speaking at the presentation of the cheques, Colm O’Byrne, Chairperson Limerick Suicide Watch said: “Unfortunately, our services are in high demand and it’s only with the support of the public and corporate donors that we can stay doing what we do, week in week out.  Shannon Group’s contribution is one of the biggest corporate donations we have received, and it will allow us to make some sizeable investments.  This money will undoubtedly save lives and I thank the Group and, moreover, its staff for their effort and generosity.”

Said Mark Mellet, Head of Fundraising at the Irish Cancer Society: “We are extremely grateful to the Shannon Group and everybody in the region that supported their great fundraising. With the number of people getting cancer in Limerick and Clare increasing each year, support like this helps ensure we can meet the increasing demand for Irish Cancer Society patient services in the region to ensure no one goes through cancer alone. In addition, these funds will help Irish Cancer Society funded researchers in Limerick and throughout the country, find better ways to prevent, diagnose and treat cancer and to also support those living with cancer.