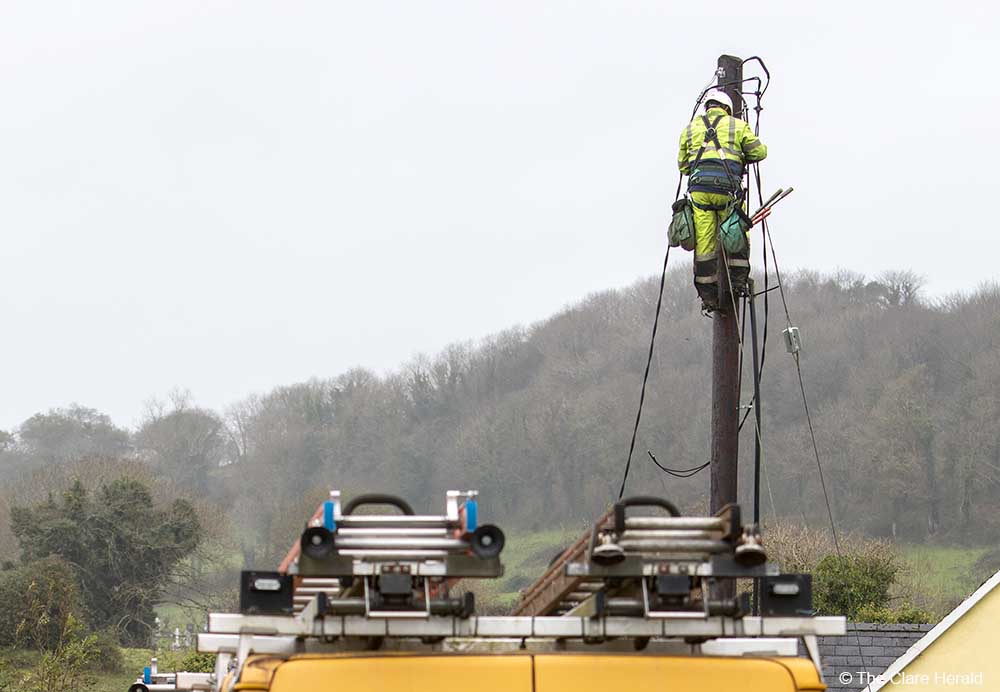 Over 11,000 homes in the southeast Clare and Limerick City areas have been left without electricity this evening following a significant outage.

The majority of those affected are in the Ardnacrusha and Clare/Limerick border area where, according to ESB Networks, 9,542 customers are without power.

A further 1,000 homes and businesses in the Thomondgate, Caherdavin, Moylish and Mayorstone areas of Limerick City have also been affected. The faults in all these areas were reported around the same time between 7.40 and 7.50pm.

What has been described as an ‘electrical explosion’ was reported by some people however it’s believed that a transformer on a pole caught fire and sent sparks spraying into the air. It’s believed this caused the widespread disruption.

ESB engineers have visited the scene but according to the Powercheck section of ESB Networks website, power won’t be restored until 3.00am. 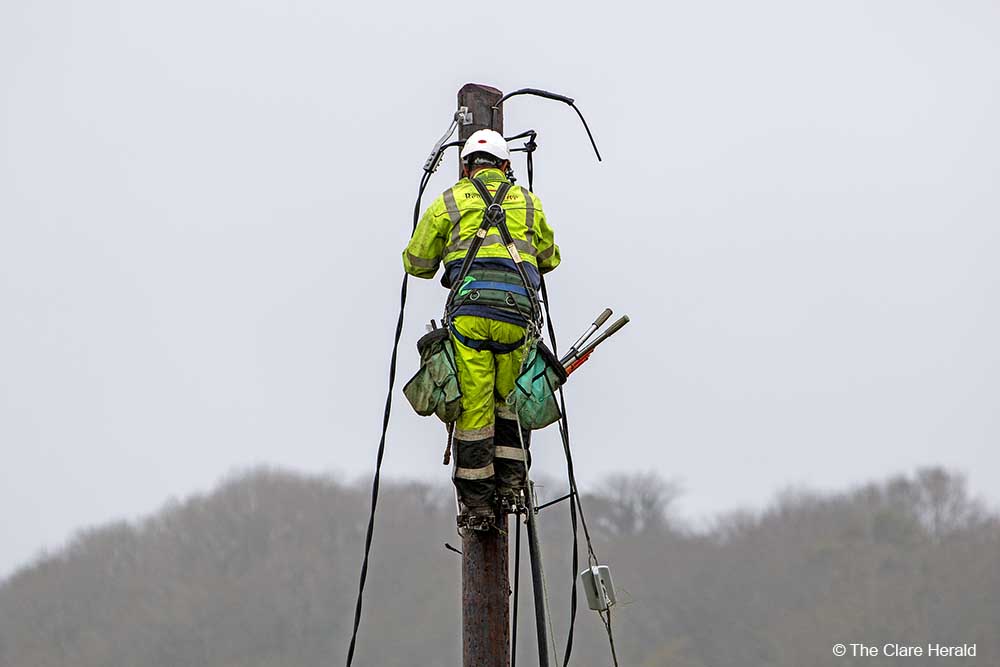