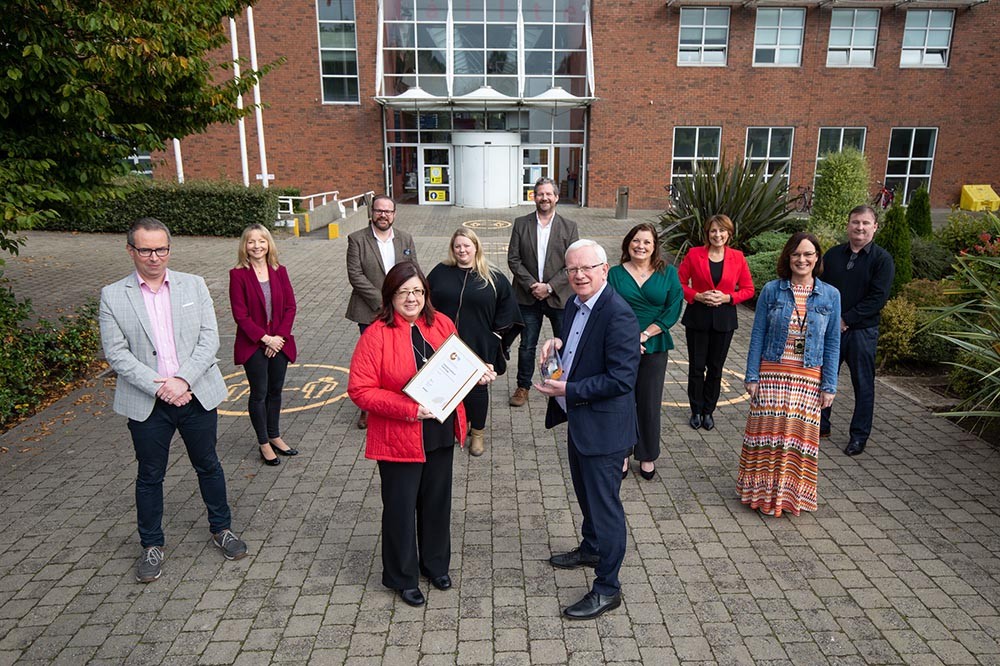 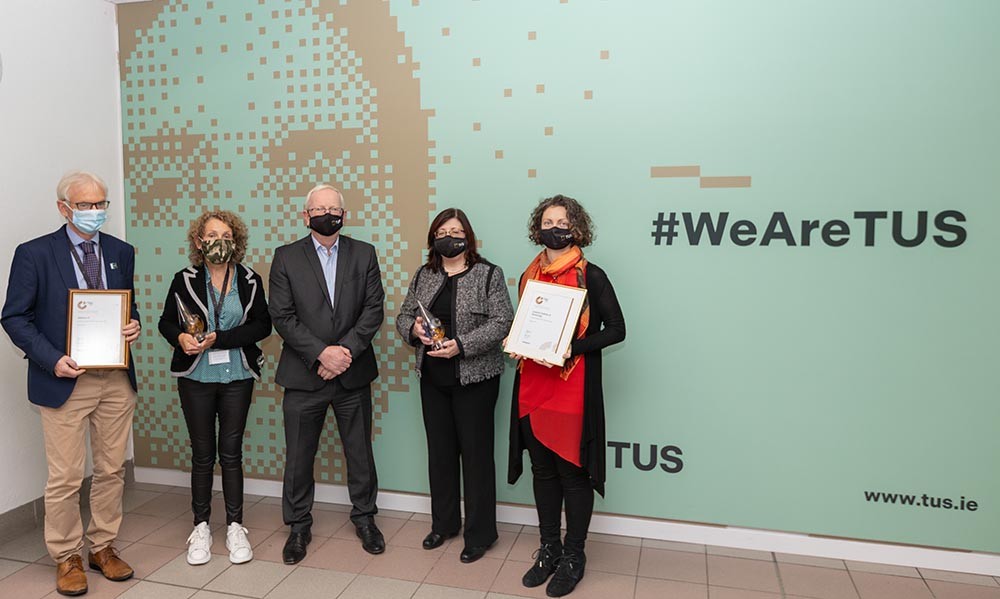 TUS’s commitment to advancing gender equality in higher education and research was recognised at the national Athena SWAN awards showcase.

The showcase saw 19 universities and institutions from across the country come together virtually to celebrate the sector’s progress in advancing gender equality more broadly and not just barriers to progression that affect women.

LIT was awarded the Athena SWAN bronze award by Advance HE under the expanded charter on its very first attempt in March 2020 – a superb achievement not common across the higher education sector; AIT was awarded the coveted accolade the following January.

To secure the bronze awards, AIT and LIT were charged with critically examining their gender equality practices and related challenges and developing comprehensive, evidence-based action plans for effecting culture change.

The resulting gender equality action plans, to be implemented over a four-year time frame, span areas such as career development, flexible working and recruitment practices, and organisational culture.

TUS, which counts equality, diversity and inclusivity (EDI) among its core values, will reapply to Advance HE in the coming months for an amalgamated Athena SWAN legacy award.

The technological university is also in the process of appointing and training Athena SWAN champions to help further embed the Athena SWAN principles of equality, inclusivity and fairness at a departmental and faculty level. 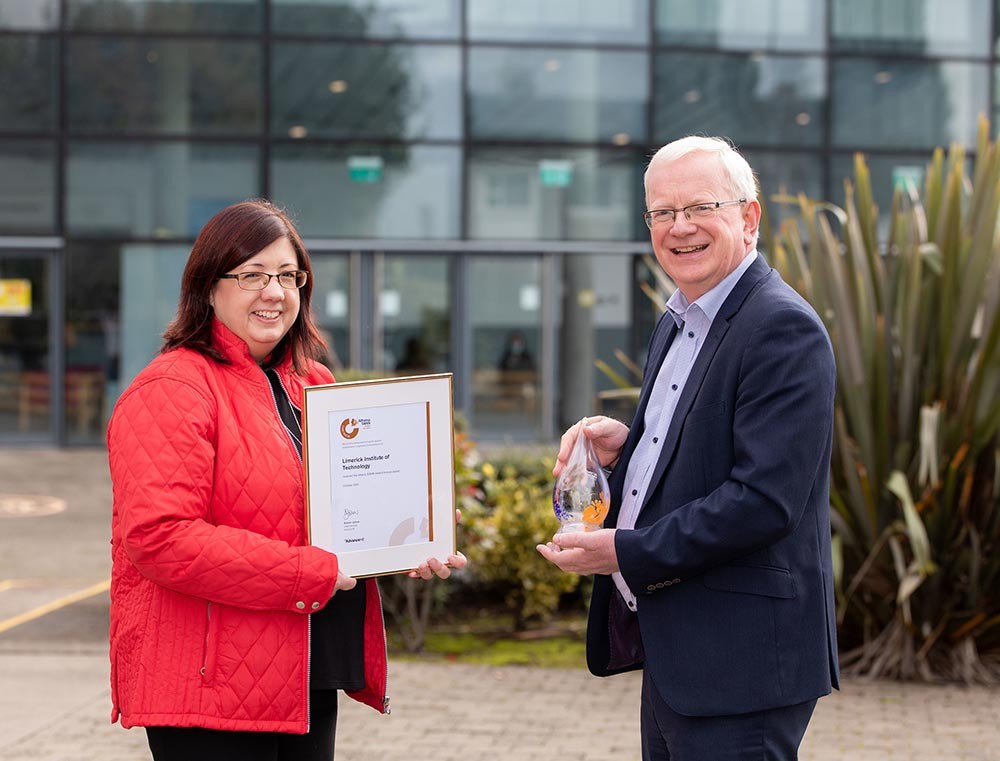 TUS President Professor Vincent Cunnane reaffirmed his commitment to the Athena SWAN Charter and said it is central to the technological university’s future success.

“Achieving the Athena SWAN bronze accolade is an important milestone in our journey to addressing equality in higher education and research. We fully recognise the value of EDI in helping us attract and retain the best educators and researchers and will continue to strive to create an inclusive, positive work and learning environment that embraces diversity.

“Through the enactment of our progressive policies and by embedding Athena SWAN at the heart of every faculty, department and unit, we will dispel stereotypes, eliminate bias and enhance progression to senior positions, among many other things. Crucially, we will demonstrate measurable impact, which will, ultimately, make us a stronger, more vibrant and productive organisation – one that is poised to lead Ireland’s post-pandemic recovery and drive positive change across the Midlands and Midwest.”

Vice President of Academic Affairs and Registrar and Vice President Equality and Diversity at TUS Midwest Marian Duggan added, “The achievement of the Athena SWAN bronze award has been a collective effort, with input from staff right across the university. It was the first time that a consultative process had taken place on key issues such as organisational culture, work life balance and support for transgender staff and students.

“I would like to thank all staff involved in the preparation of the award applications, especially our hard-working Self-Assessment Teams, but the work doesn’t stop here, and I acknowledge the continued support of staff across the TUS community in implementing our action plan”

Vice President of Strategic Planning, Institutional Performance and Equality and Diversity at TUS Midlands John McKenna emphasised the Athena SWAN Charter’s role in accelerating the achievement of gender equality in higher education and said he looked forward to TUS’s individual departments eventually achieving their own awards:

“The Athena SWAN Charter is held in high esteem across the Irish higher education sector as it represents an important step-change in our approach to gender equality. We are extremely proud of our bronze awards, but it is only the beginning of our journey toward addressing our equality challenges by implementing our action plan and embedding best practice throughout the university.”

The one-hour virtual awards showcase was also attended by the Minister of Further and Higher Education, Research, Innovation and Science Simon Harris TD, who commended the award recipients, who between them achieved 59 awards across four assessment rounds, bringing the total number of Athena SWAN awards in Ireland to 87.

Offering his congratulations, Minister Harris said, “The hard work and dedication required to meet the criteria for an Athena SWAN bronze award is an absolute testament to the quality of staff in higher education and your determination to progress equality, diversity and inclusion.”