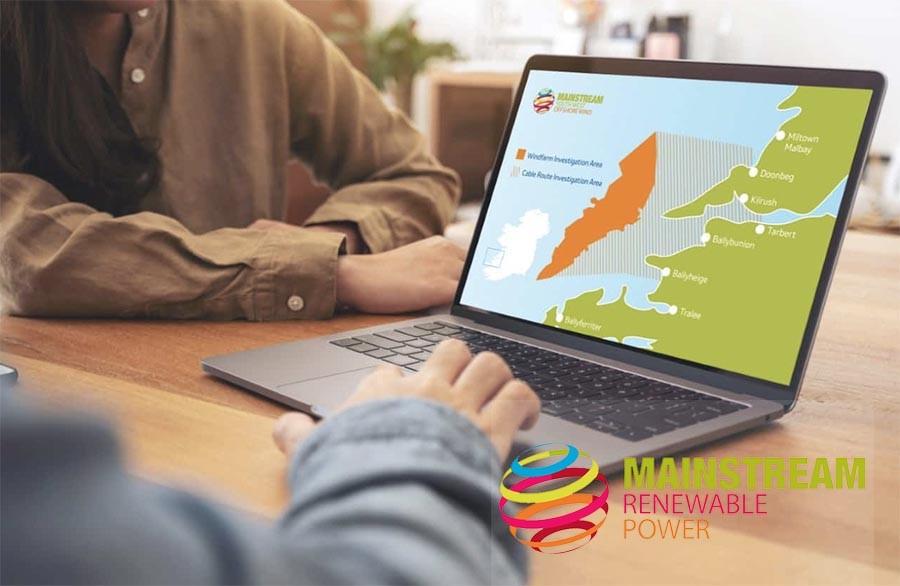 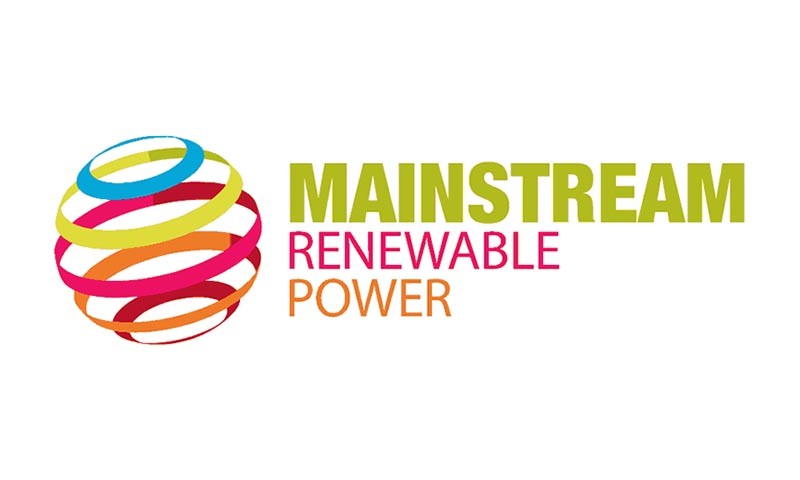 Mainstream Renewable Power has announced details of a significant new offshore wind project that it is developing off the coast of Clare which is designed to support the Government’s carbon emissions targets for the electricity sector by 2030.

Mainstream, which has a legacy that dates back to Ireland’s first and only offshore wind farm off the coast of Wicklow, is currently developing a site approximately 20km from the coast, further offshore than the majority of other projects currently being explored across the Irish coastline.

Mainstream’s offshore team, based in Dublin and best known for developing the world’s largest offshore wind farm at Hornsea in the UK, is in the process of conducting early-stage development activities as it awaits a foreshore license to begin deep sea surveys to determine the seabed conditions including water depth and sediment type, and to understand the natural habitats.

Mainstream is also commencing engagement with key local stakeholder groups including fishery groups, port and harbour authorities, local community groups and the local supply chain. The company is already engaging with local suppliers across the region and accepting expressions of interest in a determined effort to localise its supply chain for the project; a unique approach of Mainstream’s which significantly amplifies the economic benefits of its projects to the regions that it works in. Mainstream also regularly supports and engages with University and R&D opportunities aimed at building local expertise around renewable energy.

If successful with the development, Mainstream will be establishing a 15-year community benefit fund for the local coastal community and will work closely with local stakeholders ahead of designing a scheme that ensures that the community benefits in the most effective way.

Commenting on Mainstream’s plans, Leo Varadkar, Tánaiste and Minister for Enterprise Trade and Employment, said “Ireland has huge potential for offshore wind generation. Our coasts give us a natural advantage and I see us becoming a net exporter of electricity and energy over the next couple of decades, giving us greater energy security and price stability.

It will also create thousands of jobs in communities, especially coastal communities, across the country. It’s a great vote of confidence in that vision that has Mainstream Renewable Power deciding to invest further here. I visited the company’s offices in Chile and Colombia earlier this year and saw first-hand the incredible work the team does on a global scale. I’m excited to see what the team achieves here.”

Commenting on its Clare project, Mary Quaney, Group Chief Executive, Mainstream Renewable Power said, “The waters off Clare provide some of the best conditions for wind energy across Europe with natural wind resources that have the potential to power all of Clare’s electrical output with clean and locally-sourced power. We are hugely excited at the prospect of bringing our team to Clare and contributing as positively to the local community as we have in the many other communities that we’ve become a part of across the world.”

Mainstream will in the near future be inviting local groups and members of the public to take part in the first in a series of public consultation engagements. This will include webinars and information clinics.

Mainstream recently announced plans to create 100 new jobs across Ireland to support its development plans, along with the opening of its new state-of-the-art global headquarters in Dublin.