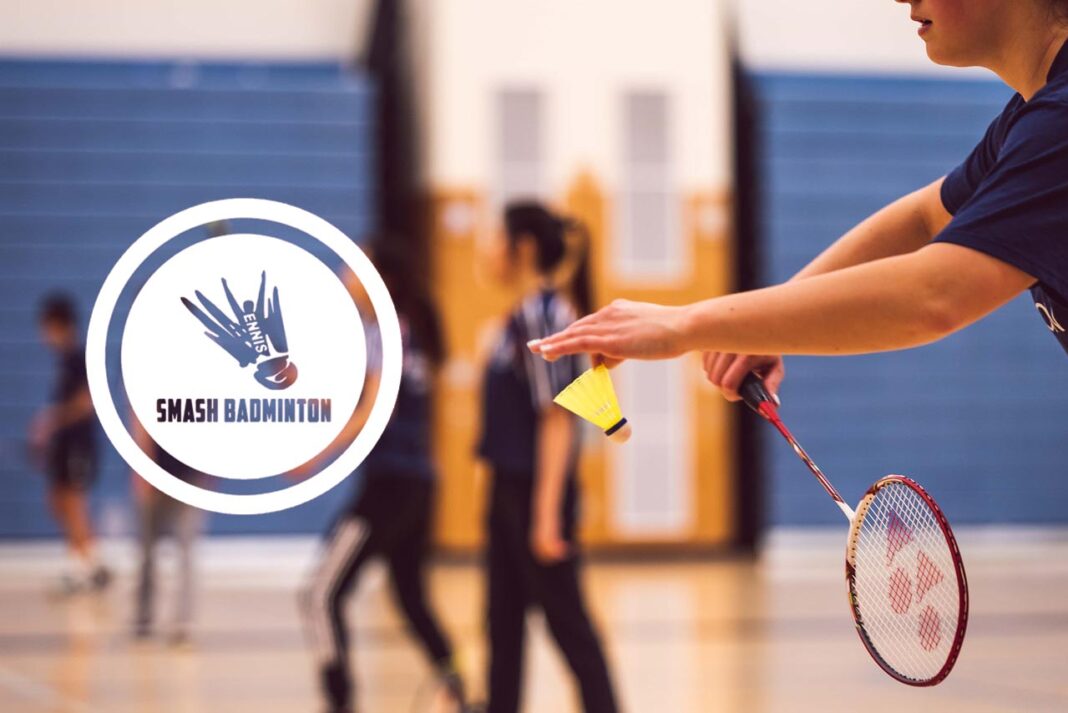 Clare badminton back with a smash

Clare badminton was back with a smash quite literally at the weekend.

First up was the Autumn league final on Friday evening last, it was played over the last 5 weeks. Ennis Smash Badminton Club ran the Autumn Ladies and Mens league for all Clare G&H grade badminton players in conjunction with Ennis Tennis & Badminton Club.

The league was very well organised with Darryl Eade at the head of affairs driving it forward and it was really exciting with the top few teams changing each week. We had players from Ennis, Ardnacrusha, Cooraclare, Shannon, Mullagh, Crusheen and Spanish Point. 54 players in total competed in the competition and it was down to the last 4 teams with the highest points accumulated overall, each team had 4 Ladies and 4 men battling it out each week. It was a real show case on the night to decide who would be crowned champions.

The final was played in Ennis Tennis & Badminton Club. There was great support there on the night, mostly players from the league and some Family members.

The winners and runners up were:

Then on Saturday the Clare Badminton Championships Grade H competition was held in Dorra- Barefield hall, Gurteen. It was very well organised, 40 players entered to play on the day. It was hotly contested across all 5 events. The most popular being Mixed Doubles and Men’s Singles.

The winners on the day were,

Next Sunday the grade H Badminton Clare County Championships takes place in Clonlara. A great crowd is expected on the day and all are welcome to attend. 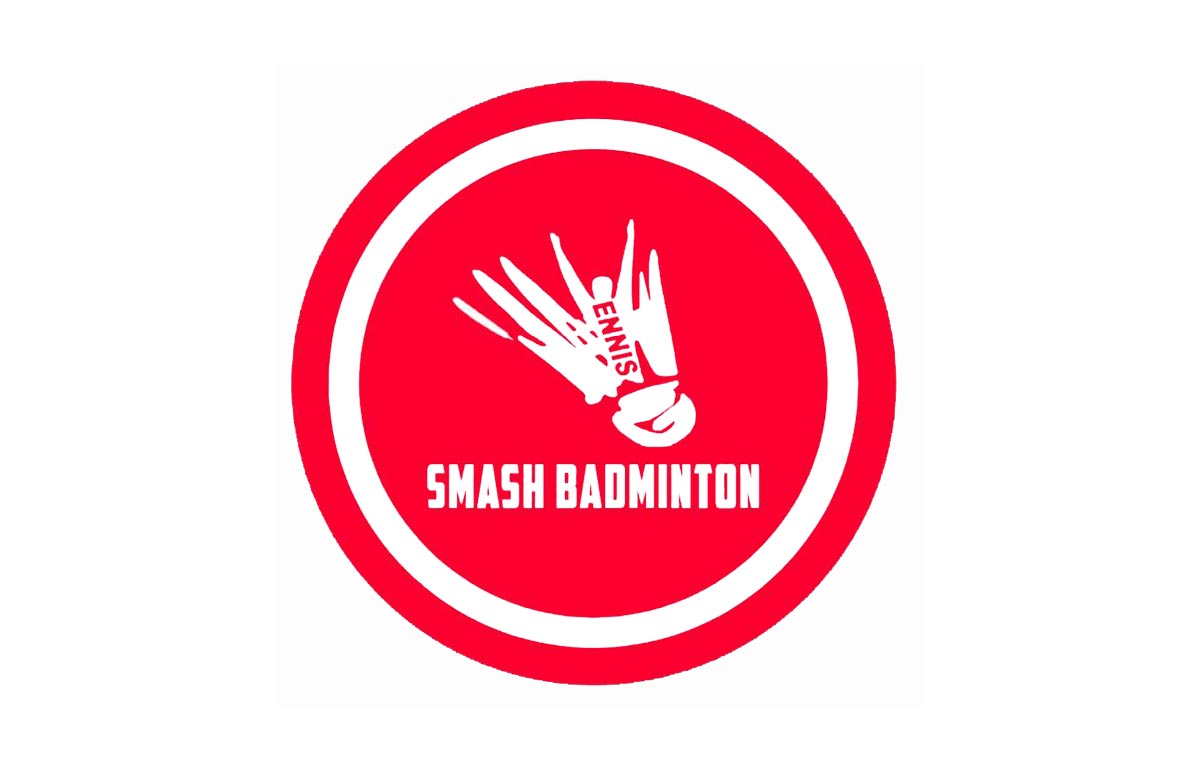