Clare through to All-Ireland quarter-finals 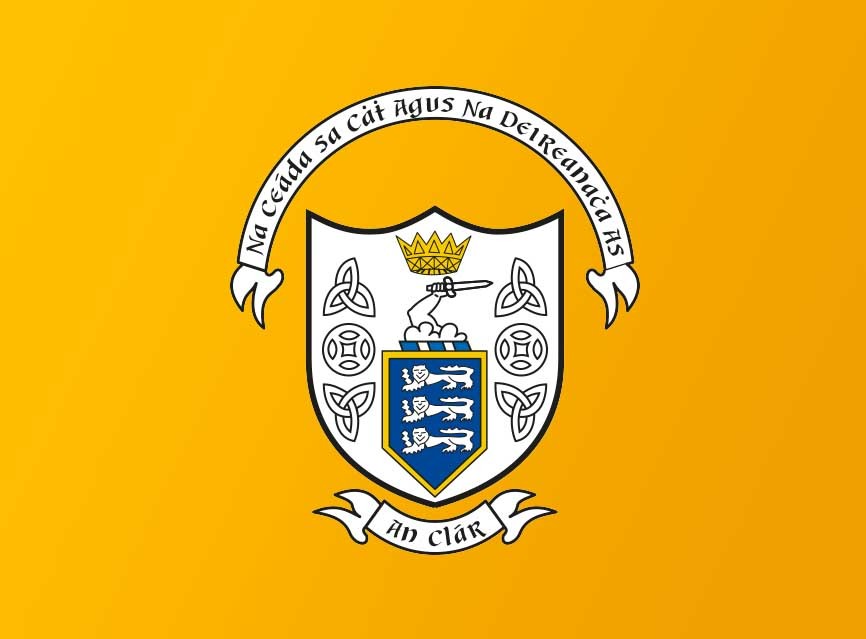 Clare stormed out of the blocks and made their impact on the scoreboard immediately with a move that began with netminder Tristan O’Callaghan finished aptly over the bar by Coolmeen’s Cathal O’Connor.

However Just Four Minutes later the constant danger of Diarmuid Murtagh would fist to the back of the Clare net following a Conor Cox delivery that dropped short.

The Banner however responded in spirited fashion with Keelan Sexton dissecting the Roscommon uprights to open his account followed by points from Cillian Rouine and Emmet McMahon keeping the scoreboard ticking over.

On 18 Minutes Clare scored their first goal of the day after a barnstorming run from Keelan Sexton before finishing past Colm Lavin in the Roscommon goal.

Further Scores from McMahon, Eoin Cleary  and two more points from the elusive Keelan Sexton left Clare with a two point advantage going into the break on a score line of 1-10 to Roscommon’s 1-8.

On the restart Sexton sent another free sailing between the posts from 45 metres to restore a three point advantage for Clare. However from this juncture the Rossies would hit a purple match and went on to dominate to the next twenty minutes scoring the next six points without reply thanks to contributions from Ciarán Murtagh , Conor Daly, Donie Smith and two from Ronan Daly.

However Missed opportunities from Clare allowed the rossies to capitalize and seize the largest winning margin of the day when efforts from Keith Doyle,  Donie Smith and Ciarán Murtagh all found their mark strectching Roscommon’s advantage to five on a score line of 1-17 to Clare’s 1-12 on 66 minutes.

As the old adage goes the game is not over until the final whistle blows and the introduction of Gavin Cooney from the Clare bench proved a tactical master stroke from Colm Collins.

The Eire Óg Clubman bore down on goal at the Hill 16 End before being mercilessly pulled to the ground winning a penalty that gave Clare a chance to reduce the defecit to the minimum.

Keelan Sexton yet again stepped up to the placed ball showing a composure that equated to that of Tony Kelly’s as he stepped up to a last minute sideline cut in the Munster Hurling Final last weekend and coolly dispatched the ball to the back of the net.

With five Minutes of additional left in the tie it was Sexton who yet again showed unerring nerve and accuracy from placed balls bringing the Kilmury Ibrickane Man’s personal tally to 2-6 for the day.

Clare now qualify for their first All Ireland Quarter Final since 2016 with an open draw to select their opponents taking place on Monday.