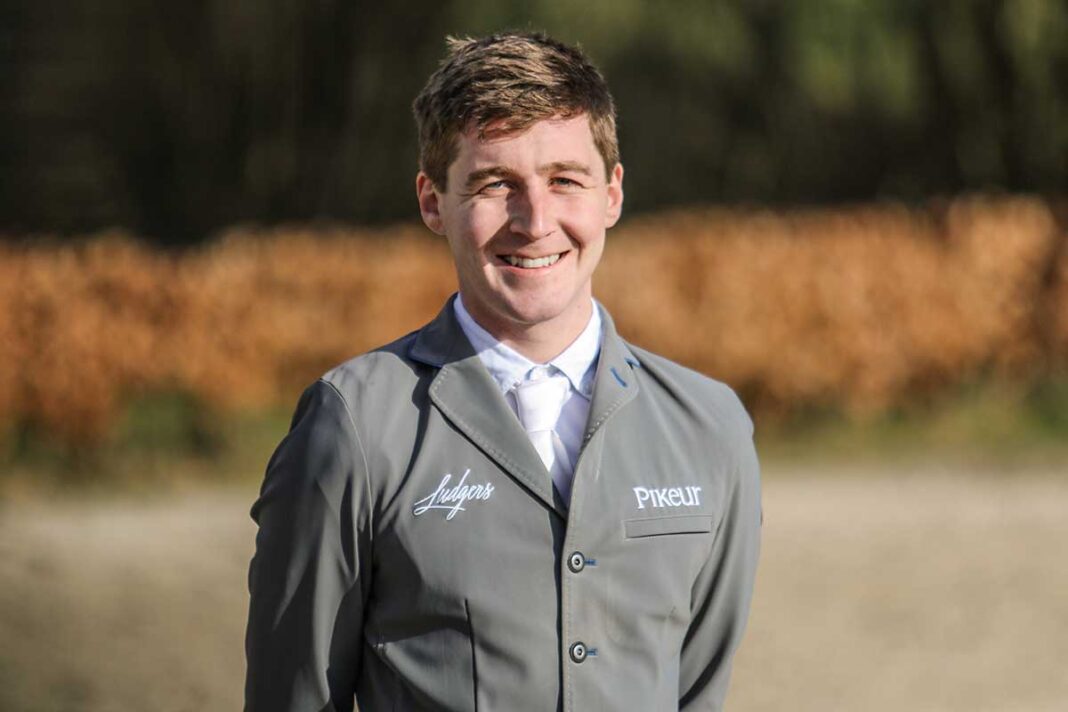 Co Clare’s Eoin McMahon has made an excellent start to the 2022/2023 Longines FEI Jumping World Cup season, scoring a podium place finish in today’s opening round of the series at Oslo in Norway.

Riding the 12-year-old mare Chakra, McMahon was one of 11 combinations to make it into the jump-off after a clear first round. Drawn first to go in the jump-off, McMahon posted an impressive clear in 46.13 seconds against the clock, which would be good enough for third place at the finish and 15 league points for the Irishman.

Victory went to Switzerland’s Bryan Balsiger and Dubai du Bois Pinchet with a clear in 41.38, while Norway’s Victoria Gulliksen and Equine America Papa Roach finished as runners-up in 43.62. Tipperary’s Thomas Ryan was also among the starters, and finished with one fence down in the first round with Springfield.