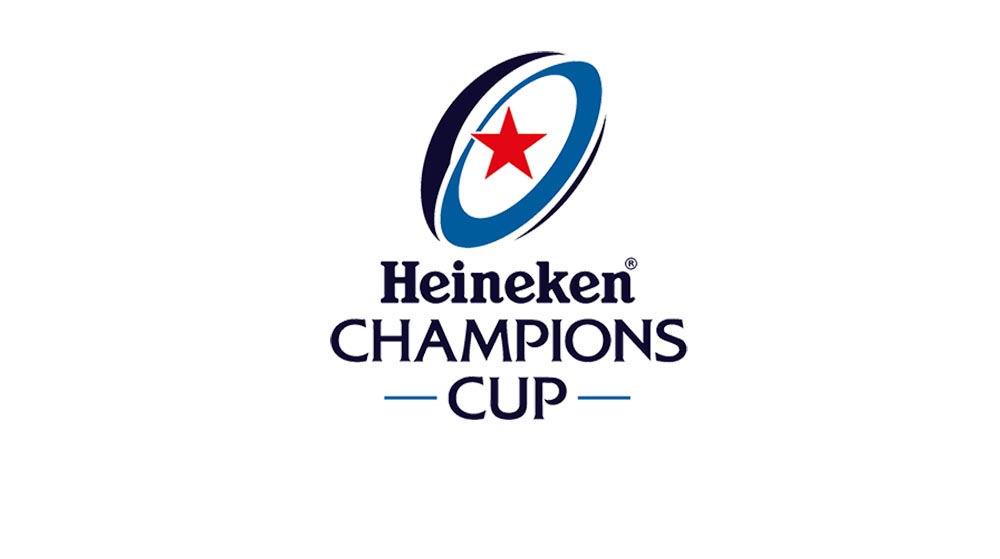 RTÉ has confirmed that it has secured live broadcast rights to a select number of Heineken Champions Cup games, for the next two seasons, including host broadcaster rights for the final in Dublin next May.

The agreement, which applies to the Republic of Ireland, will see RTÉ providing live free-to-air coverage of eight games per season across 2022-2024.

RTÉ has confirmed that it will broadcast the following games live and free-to-air on RTÉ Two television and on RTÉ Player in 2022/2023:

RTÉ will broadcast live coverage of one game from each subsequent round up to and including the final in Dublin on Saturday 20th of May 2023.

Declan McBennett, Group Head of Sport, RTÉ said: “The Heineken Champions Cup is a tournament that is much loved and followed by fans throughout the country. This agreement enables us to deliver live free-to-air coverage of the tournament over the next two seasons and to host broadcast the final this season which takes place in Dublin in May”.

RTÉ will also continue to cover the Heineken Champions Cup on RTÉ Radio 1. 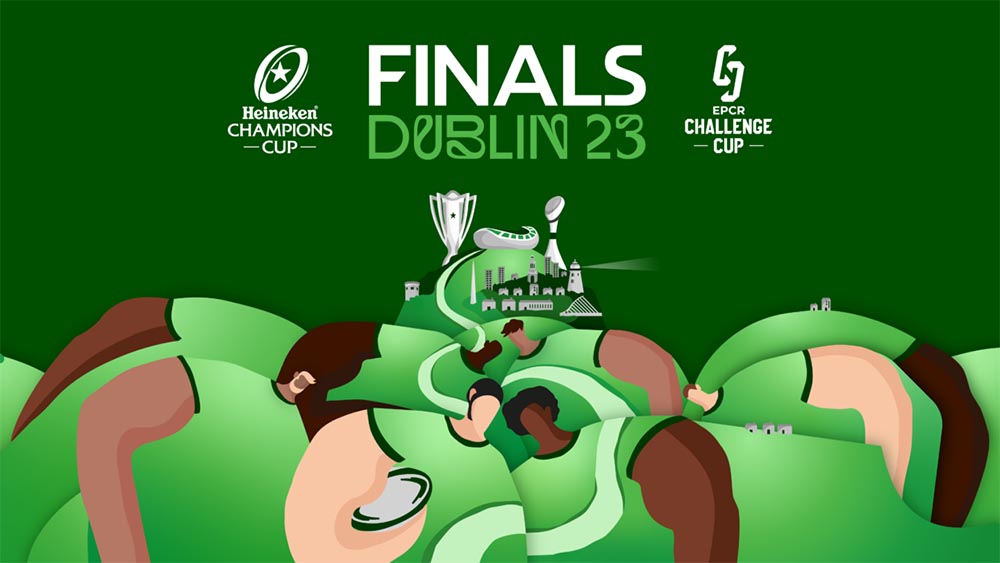