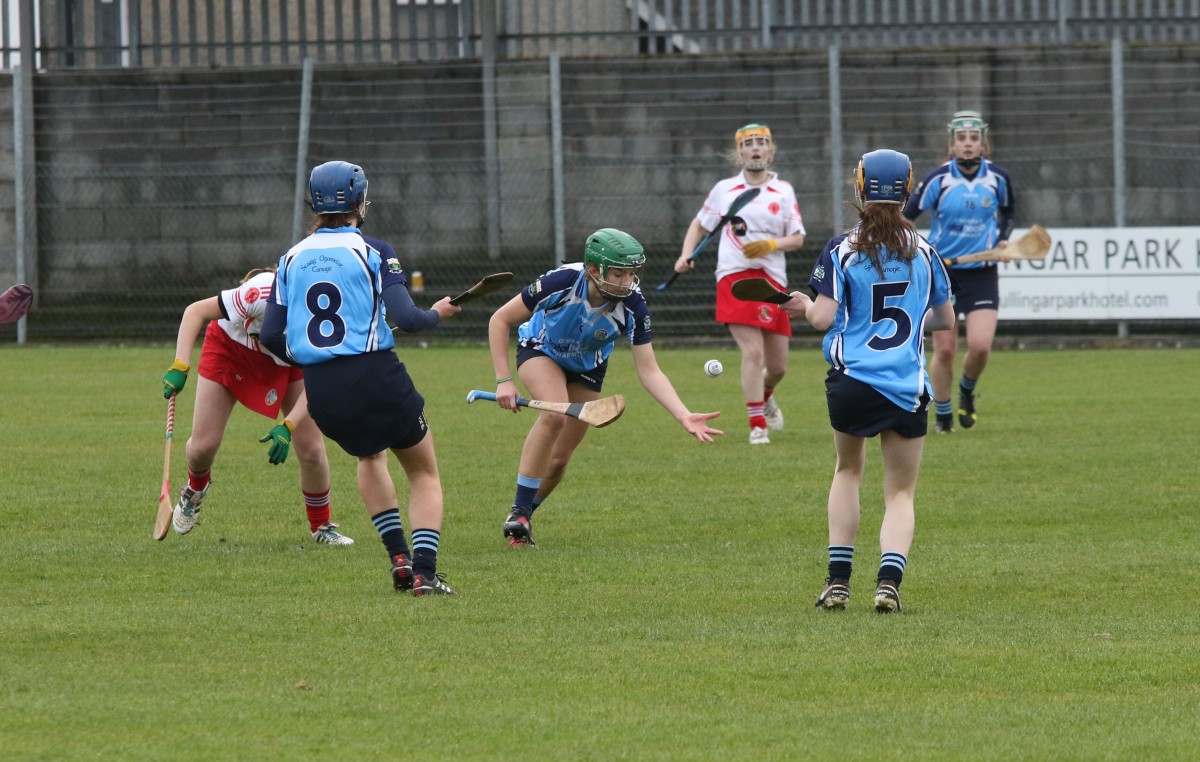 To take down the champions you need to be prepared and Scariff/Ogonnelloe certainly are.

They take on reigning All-Ireland club junior camogie winners Johnstownsbridge this Sunday in Birr at 2:15pm. Scariff/Ogonnelloe trainer Padraig Brody insists they won’t go altering their game-plan just because of the opposition.

“We don’t particularly change our tactics much, we try and influence the game with our game-plan we adapt to certain players as the game is going, say Clonmorris had a very strong centre forward so we worked on pushing her wide and make her shoot from angles putting her under pressure and making her overcarry the ball, the same with De La Salle in the Munster Final some very strong players so we targeted them and also targeted our own strong players moving them into space and picking our own scores”.

While he would have preferred a tougher test at the last four hurdle, the Scariff intermediate hurler could not but admire the display of his troops as they blew the Armagh club asunder from the get-go.

“In a way we’d have liked to been tested a little better, we’ll take every win we can get but the girls were really hyped for the game, there was no they were leaving it behind them and they were going to do whatever it took to get to an All-Ireland Final and they were relentless, foot to the floor the whole way and never took the foot off the gas”.