Clare take on Limerick at 7:30pm this Wednesday in the Gaelic Grounds as they aim to win their second provincial title, the last and only Intermediate decider won by the County was in 2011.

There are two changes from the Banner outfit that defeated Waterford 3-20 2-12 over one month ago in the Munster semi-final. Michael O’Neill and Rory Hayes enter the side in place of Danny Russell and Barry Fitzpatrick.

Kevin Hehir, Eoin Quirke and Jason McCarthy are members of the Clare Senior panel included in the starting fifteen, surprisingly Wolfe Tones’ Ben O’Gorman a member of Davy Fitzgerald’s extended squad is absent from the team.

Feakle’s Shane McGrath captains the side from centre-forward, he is one of four players over the age of twenty one along with Eoin Quirke, Darragh Corry and Michael O’Neill. 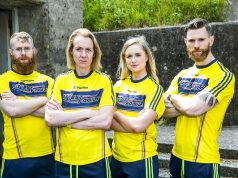 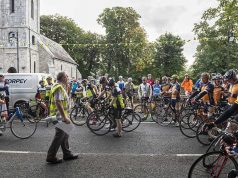 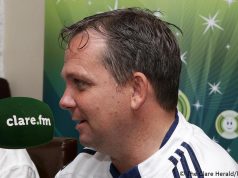 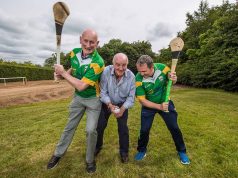