Ballyea have been named as the Munster GAA Club of the Year for 2016.

It has been an unforgettable year for Ballyea who won their first Clare Senior Hurling Championship title and went on to record an inspirational win over Thurles Sarsfields before defeating Glen Rovers to collect their first provincial crown. This win ended a sixteen year wait for a Clare club to win the Munster title.

David Conroy of St Josephs Doora/Barefield was chosen as the Munster Intermediate Hurler of the Year. He was one of the standout players for Donal Moloney’s Clare team that won the County’s first Intermediate title since 2012. David also starred as Doora/Barefield sealed their return to the Senior ranks in Clare and was one of their best players as they lost out to Monaleen in the provincial semi-final.

Micheál Mac Conmara was honoured for his contribution to the GAA as he received the Special Service Award from Munster GAA. The O’Callaghans Mills man was recognised for his years of service in promoting Scór, a GAA competition that promotes cultural activities including the Irish language.

The awards took place at the Rochestown Park Hotel in Cork and were hosted by Marty Morrissey. The full list of Munster GAA Award winners for 2016 are as follows: 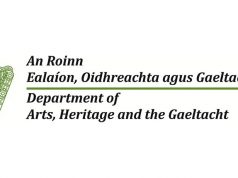 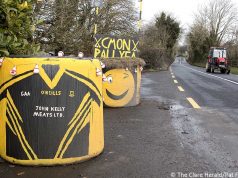 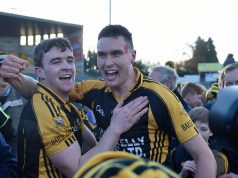 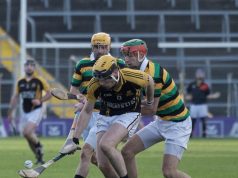 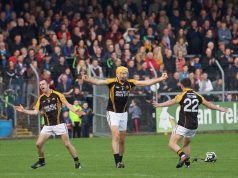 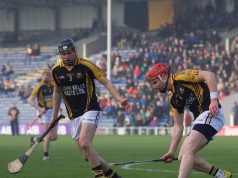 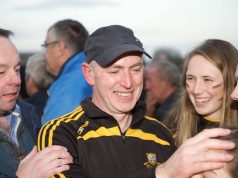 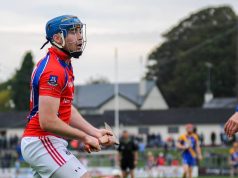