There will be a serious discussion this January on the price of parking in Ennis.

It comes on the back of a motion from Fine Gael Cllr Johnny Flynn at the December meeting of the Ennis Municipal District. Flynn proposed that the unit cost of car parking in the county town be reduced from €1.30 to €1 in January 2017.

Administrative Officer, John Corry cautioned that if the fee is to be lowered, income will be affected. “The budget for 2017 has been adopted based on a similar level of parking income as budgeted in 2016. Any such reduction in the unit price will likely lead to a reduction in the adopted revenue income from parking charges if not compensated for elsewhere or by another means.

“Members would need to be cognisant of the consequential effect of an effective 23% reduction of parking income on the delivery of services. One of the key aspects of any strategy is best use of existing parking capacity as well as the acquisition of additional car parking capacity both on a temporary and permanent basis”.

Cllr Flynn stated an approximation of €300,000 has been lost per annum since the price increase was introduced. He disagreed with Corry and believes a reduction in unit price will result in a greater income. Flynn noted that Ennis produces “well over €1 million” from car parks. He asked for clarification that the Ennis Municipal District cannot set car parking charges and whether it is the same criteria across Clare.

“Ennis has been treated very unfairly” the NUIG graduate added. He referenced Mayo town Westport which charges 70c for the first hour of parking and 30c for the second. “It’s disappointing that it wasn’t factored into budget for next year, crucial that we use our asset properly” Flynn concluded.

Cllr Clare Colleran Molloy seconded the motion with “strong reservations”. She called for a serious workshop to debate the issue. “I remember a unanimous consensus to remove this” should be fully discussed with adequate time in January”, the Fianna Fáil member recalled. Her views for a long discussion were echoed by Mayor of Ennis, Ann Norton.

Director of Services with Clare County Council, Gerard Dollard agreed to hold a special workshop in January. He informed elected members that it will deal with issues such as the price of parking, access and convenience. “It is not a case of kicking the can down the road, price is one element of the parking strategy, there a number of issues that need to be dealt with”, Dollard commented. 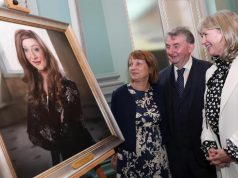 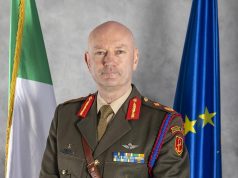 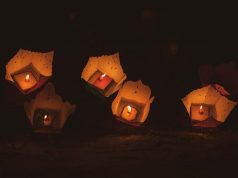 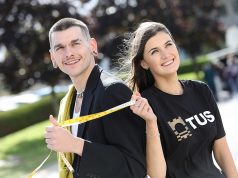 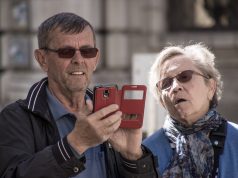