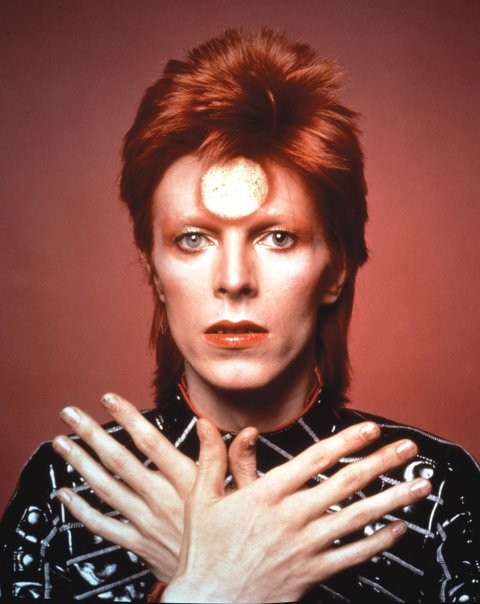 A year after the death of David Bowie, three University of Limerick academics have released a book exploring the rock icon’s work and its impact.

This paperback book of essays focusses on the legendary musician and performer and is edited by Professor Eoin Devereux, Dr Aileen Dillane and Dr Martin J Power. It includes 18 essays on Bowie’s work as a singer, songwriter, performer, actor and artist and a preface, which examines fan responses to Bowie’s death on January 10, 2016. Singer and actor Gavin Friday provides the book’s foreword.

“Bowie was truly an iconic figure. Our book examines in detail one of the most complex figures within the history of popular music. Being true to the subject matter of our book, it crosses a number of academic disciplines in attempting to unpack what David Bowie was all about,” said Dr Dillane.

It contains essays by a range of international scholars on Bowie’s work including the noted Bowie biographer Dr David Buckley, Professor Shelton Waldrep and Dr Nick Stevenson. This comprehensive book examines many different facets of David Bowie’s creative work. It discusses the V & A exhibition ‘David Bowie Is’; it examines his trilogy of ‘Berlin’ albums (Heroes, Lodger and Low); it explains his fandom as well as focusing on his career as a film actor.

Commenting on its publication, Dr Martin Power said that it “contains a wealth of new material. It examines Bowie’s more recent recording work and it provides new details on the making of his 1980 ground-breaking video for the song Ashes to Ashes. The book will appeal to academics but will also be of interest to Bowie fans.”

David Bowie: Critical Perspectives emerged from the 2012 Strange Fascination conference organised by the Popular Music and Popular Culture Research Cluster at UL. The UL conference took place just three months before Bowie announced his return to the world of recording in January 2013. A hardback edition of the collection of essays was released in 2015.

Publishing the book is the latest in a series of successful initiatives taken by the cluster who in the past have convened conferences and published about The Smiths, Morrissey, Joy Division, Music and Social Protest and the Riot Grrrl movement.

David Bowie: Critical Perspectives is published by Routledge (New York) and available to order online from Routledge, Amazon.com and Amazon.co.uk. 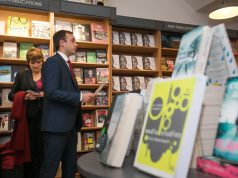 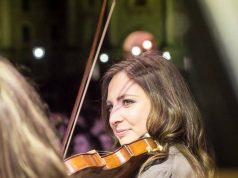 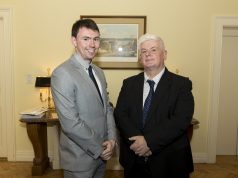