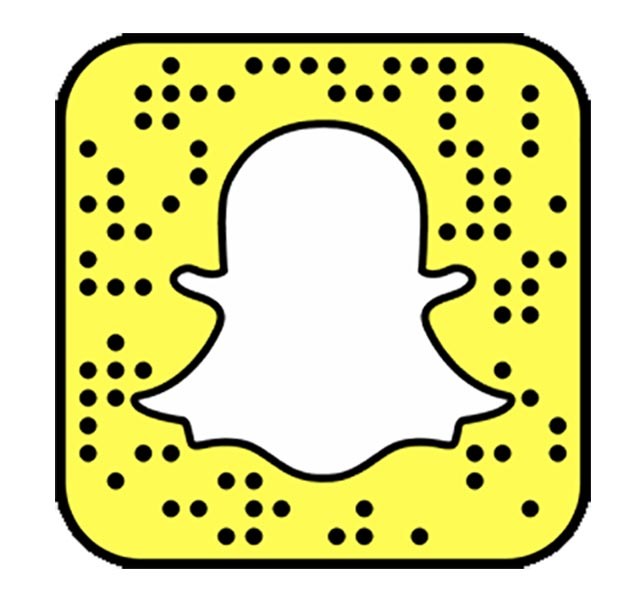 Clare County Council has revealed that Snapchat was the most popular social media channel amongst users of the newly launched free public Wi-Fi service in Ennis town centre during Fleadh Cheoil na hÉireann from 13 – 21 August.

13.8% of the more than 1 million megabytes (1.08 terabytes) of data transferred during the 9-day period was accounted for by Snapchat users.

Overall, iCloud was the most popular application making up 15.9% of all data transferred during the 397,583 unique sessions recorded on the public service.

Saturday 19 August generated the most traffic on the service when more than 69,000 individual sessions were recorded while data usage also peaked during Michael Flatley’s appearance on stage for the official opening of Fleadh Cheoil na hÉireann on Sunday 13 August.

“The Wi-Fi hotspots have been designed to provide members of the public visiting Ennis with a free, easily accessible and reliable internet service,” he added. “The feedback received from visitors to the town who have logged on to the service has been excellent with many saying that it added to their overall Fleadh experience in Ennis.”