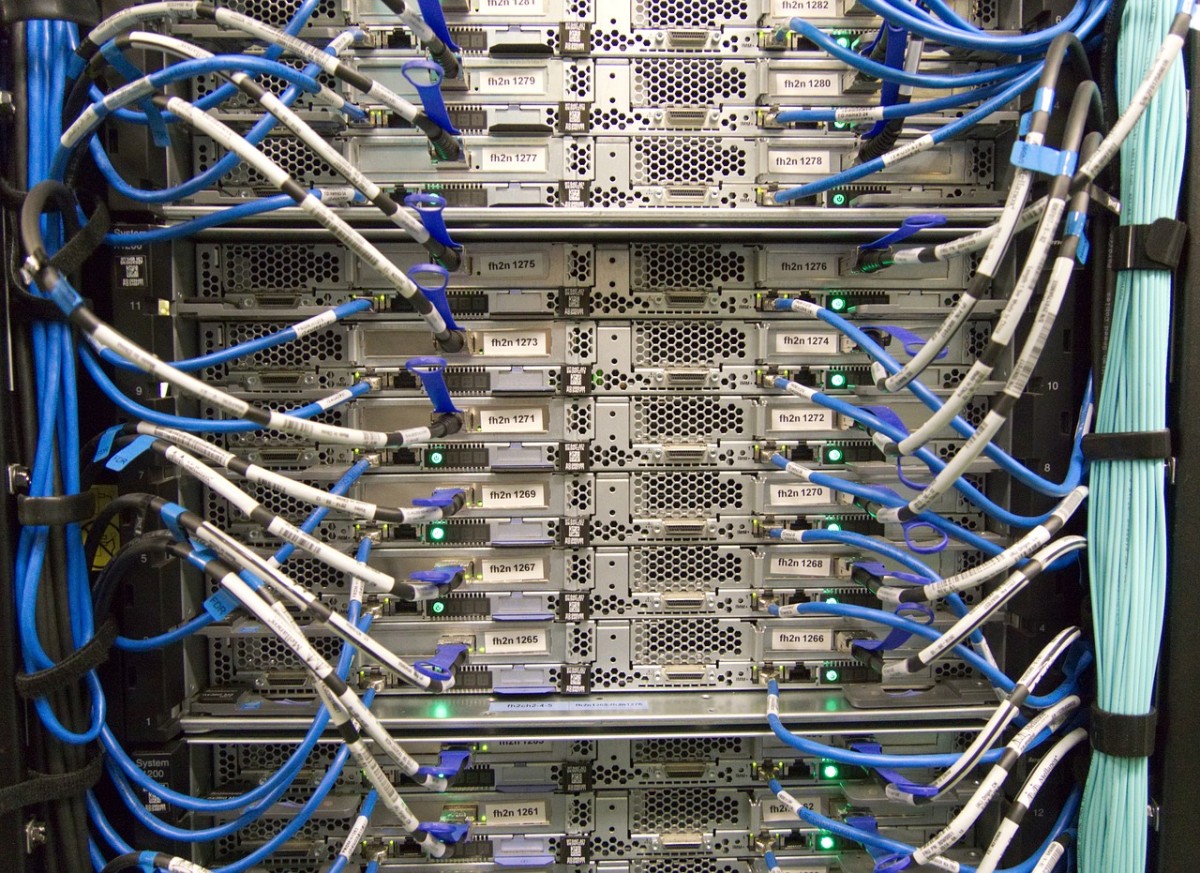 Clare County Council will have to amend the County Development Plan to facilitate the construction of a proposed Data Centre in Ennis.

The authority had previously confirmed that they received 14 Expressions of Interest in response to their Data Centre invitation.

The authority has also confirmed that the next stage of the process will see the Council bring forward a proposed variance to the Clare County Development Plan. This is expected to happen within a month or two and will pave the way for identified lands, located next to the Tulla Road junction with the M18 in Ennis, to be zoned for a data centre development.

Following this, potential investors may make a strategic infrastructure development (SID) application to An Bord Pleanála in respect of a data centre development.

It’s expected that as many as 1,100 jobs could be created during the 5-year construction phase. There could also be 200 fulltime jobs when the 1m sq ft is up and running with a possible 150 ancillary posts. 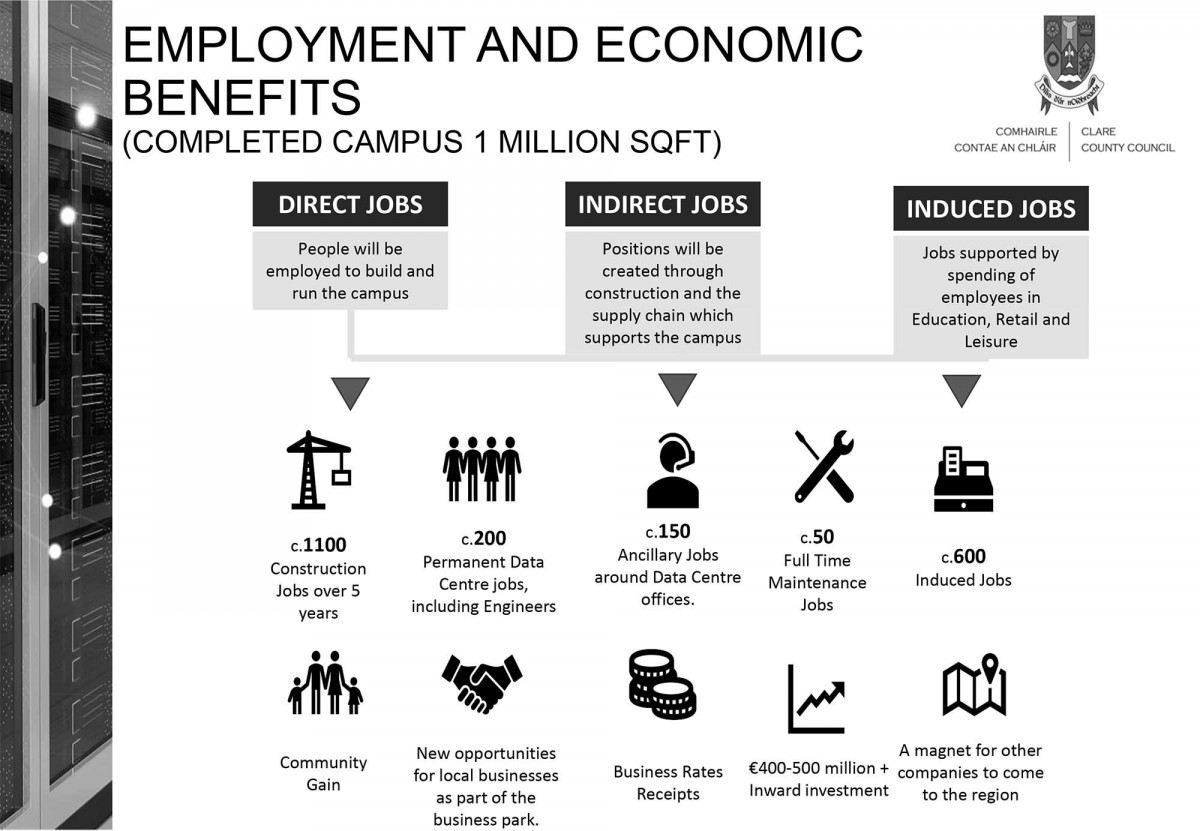 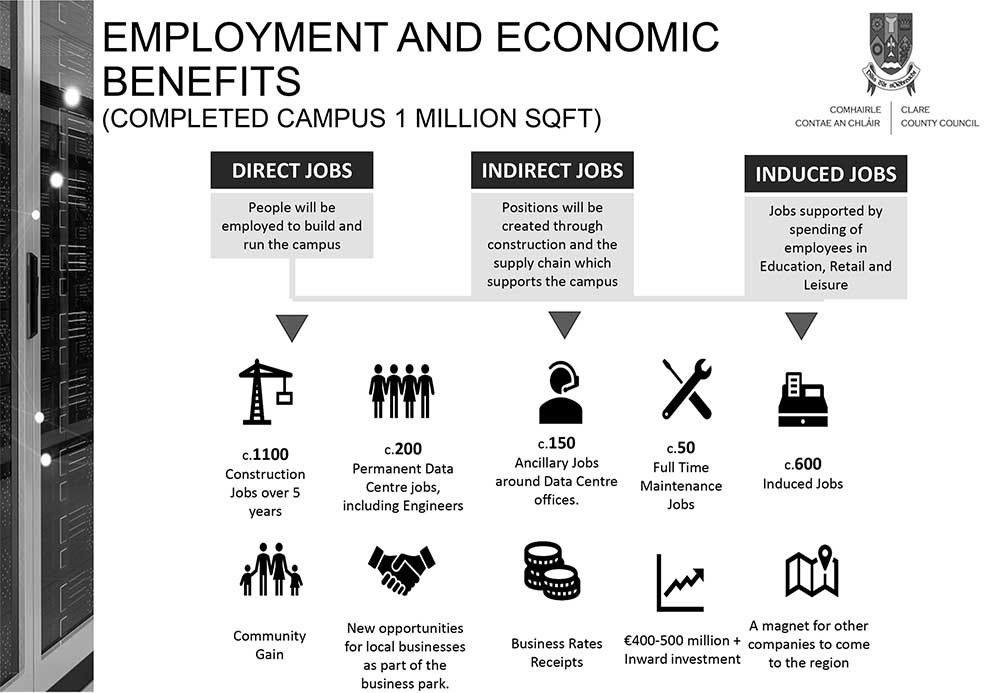 “Construction jobs and spin off job benefits would also be considerable. It is also true that centres consume enormous amounts of electricity but they also pay huge rates and we all appreciate how significant a revenue boost for the local authority would be,” he said.

In December of last year, in response to a Parliamentary Question, Minister for Housing Planning & Local Government Eoghan Murphy told the Clare deputy he intends to amend the Planning & Development Act 2000, as soon as possible in order to classify data centre above a specified threshold as strategic infrastructural developments.

“Unfortunately, nothing has happened and despite the outcry following the Athenry debacle, inaction seems to have set in again,” Dr. Harty said.

Clare Co Council now needs to move to amend the county development plan to facilitate the planning application. “I’m confident this can be done expeditiously but I’m not nearly so confident that Government won’t drop the ball in reforming the planning law. Another Athenry situation would be scandalous,” he added.

Dr. Harty said Clare Co Council has also announced the preparation of an Economic and Spatial Plan for Ennis to 2040. “If they can get the data centre project over the line, then town and county faces a much brighter future. Government must now row in behind the Council to deliver this project,” he concluded.