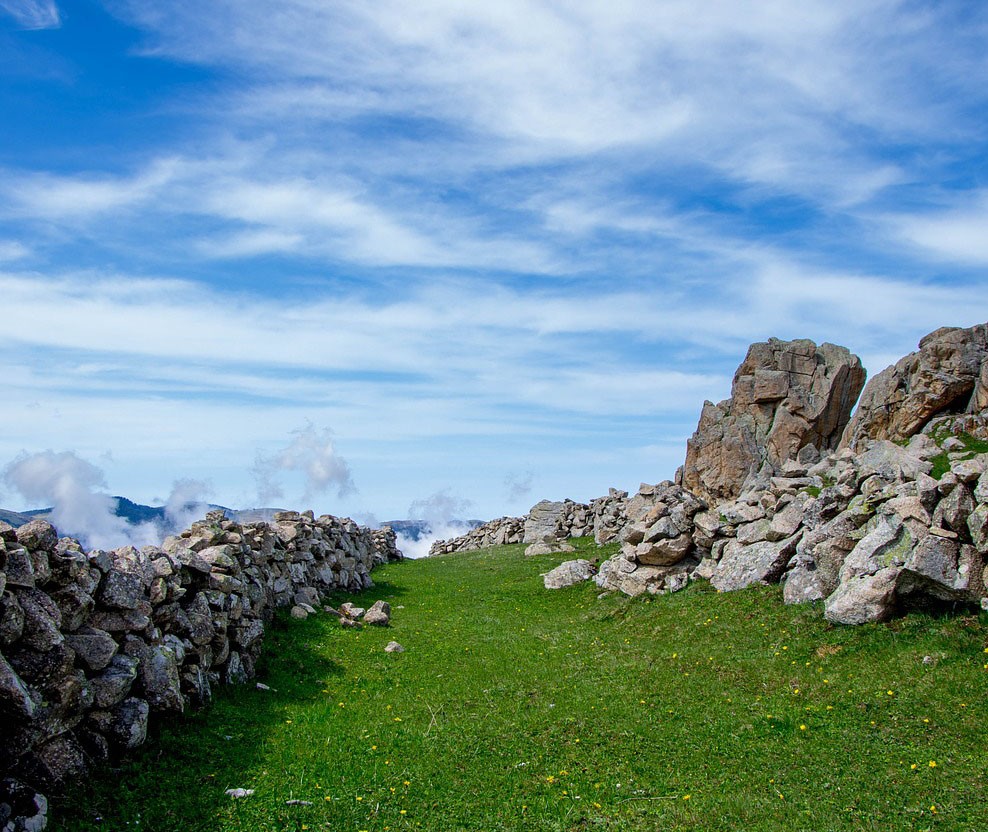 The Minister for Climate Change, Communications Networks and Transport, has announced funding of €4.5m to 26 Greenway Projects including two in Co Clare.

The funding was allocated under the Carbon Tax Fund 2020 and provides support for feasibility, planning and design for Greenways around the country.

€255,000 will be provided to the West Clare Railway Greenway to bring a 20km priority section from Kilrush to Kilkee to Preliminary Design and Environmental Evaluation.

Funding of €140,00 has also been awarded to Waterways Ireland (covering Limerick and Clare) for “Preliminary Design and Environmental Evaluation for a 41km section from Black Bridge, River Shannon, Limerick to Scarriff Town Square, County Clare.

It is envisaged that the West Clare Railway Greenway will follow the 85km route of the old West Clare railway line, where feasible. The Greenway may need to be diverted from this route and Clare County Council will work with local landowners to ensure that a suitable route is selected which has the least impact on farming communities. Clare County Council is committed to developing a Greenway which will potentially be a world-class tourism attraction in West Clare, providing economic, social, health and environmental benefits for people living in Clare and those who are visiting. 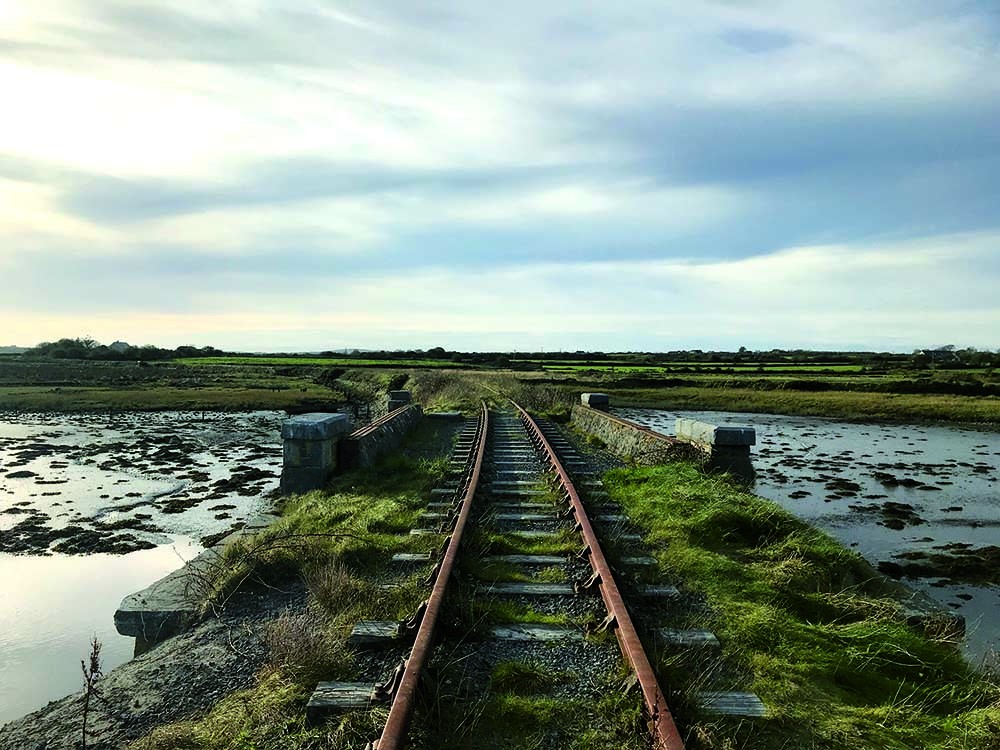 The Mayor of Clare, Cllr Mary Howard, said: “The West Clare Railway Greenway has been a longstanding objective of the County Development Plan and this funding allocation is greatly welcomed in order to positively progress the project for the benefit of everyone living in and visiting the county.”

Carmel Kirby, Director of Physical Development, Clare County Council, has welcomed the announcement: “We are delighted that our application for funding has been successful. The West Clare Railway Greenway has the potential to be a game changer for County Clare. The Greenway will enable communities from Ennis to Kilkee/Kilrush to be connected while also enhancing our tourism offering. More and more people are getting back on their bikes to explore the beautiful surroundings of County Clare and this Greenway will provide a recreational facility for everyone to enjoy.” 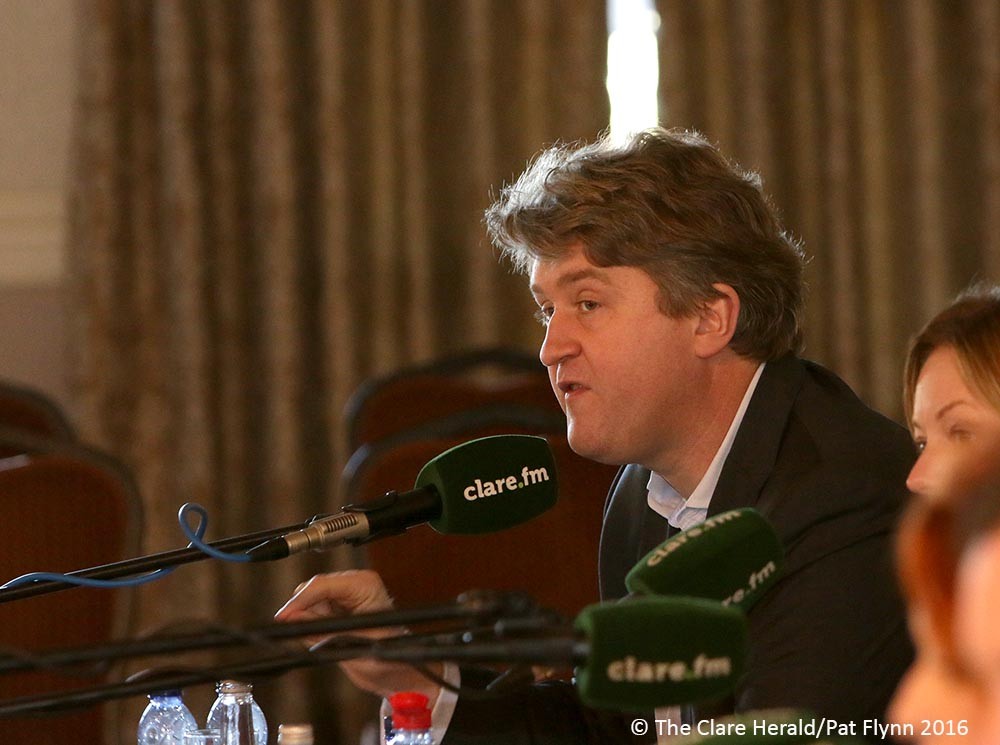 Meanwhile, Independent TD Michael McNamara has welcomed the allocation of funding to separate Greenway projects in West and East Clare but has warned that both will require the buy-in of the local community, particularly landowners, to ensure their successful delivery.

Deputy McNamara said, “This is a small but significant step towards delivering what has the potential to be a very significant tourism infrastructure project for the county.”

He continued, “I want to pay tribute to Cllr Ian Lynch and his Council colleagues for their ongoing commitment to the West Clare Greenway project.  I would urge the Local Authority to adopt a collaborative approach with landowners for the entire proposed route from Ennis to Kilkee. We need to incentivise landowners and generate the necessary buy-in that will ensure the delivery of tourism infrastructure that is good for the local community and everyone who visits Clare.”

Deputy McNamara has also welcomed the allocation of €140,000 for a design of a Greenway from Limerick to Scarriff, which will start from the existing greenway to UL, crossing the River Shannon over the Black Bridge and following the old Errina canal to O’Briensbridge and onwards to Scariff.

The plans for the East Clare project have also been welcomed by the tourism expert who originally proposed the idea.

Eoin O”Hagan said today: “I am personally delighted that the Minister for Climate Change, Communications, Networks and Transport Eamon Ryan TD announced the awarding of funding to Waterways Ireland for the design of a section of, my proposed, Shannon Greenway from Limerick’s Black Bridge to Scariff in Co. Clare.

I first pitched the idea of a Shannon Greenway to former Taoiseach and now Tánaiste Leo Varadkar, former Tánaiste Simon Coveney and Ministers Josepha Madigan and Helen McEntee in 2018. Leo Varadkar said, on the night, that the Shannon Greenway ticked all the boxes of a potential game changer for Tourism and would help complete the suite of tourist brands that made up Tourism Ireland’s portfolio. It would join the Wild Atlantic Way, Ireland’s Ancient East and Dublin’s Breath of Fresh Air and now Ireland’s Hidden Heartlands.”

Since then, Mr O’Hagan has actively lobbied Ministers, TDs and County Councillors from all parties in and out of the Oireachtas and received cross party support from all.

“The awarding of funding to Waterways Ireland for the design of this initial section of the Shannon Greenway is, I think, full endorsement by the Irish Government of the potential game changer, for Tourism, in the Mid West, that the Greenway would become,” he added.

“I would like to thanks all involved in this decision for the faith they have in the Shannon Greenway Proposal. Belief and positivity were key components of the proposal that will eventually lift every community that the Shannon Greenway passes through or close to. The ailing Shannon Airport could become a key gateway to what will be the Mother and Father of all Greenways, which at 360Km will dwarf all others planned in Ireland. It’s route along the mighty River Shannon will be the energy giving and green attraction required to  power The #IrelandsHiddenHeartlands brand in the medium and long term,” Mr O’Hagan said. 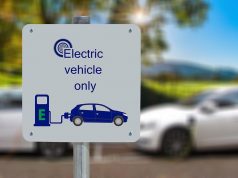 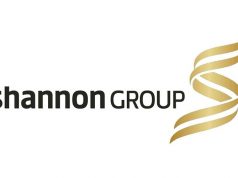 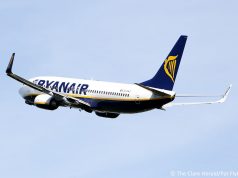 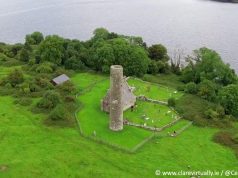 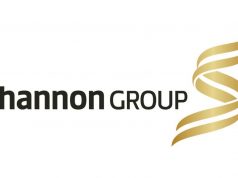 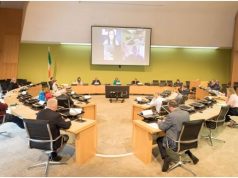 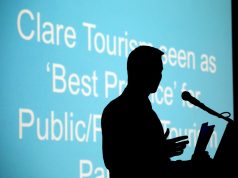