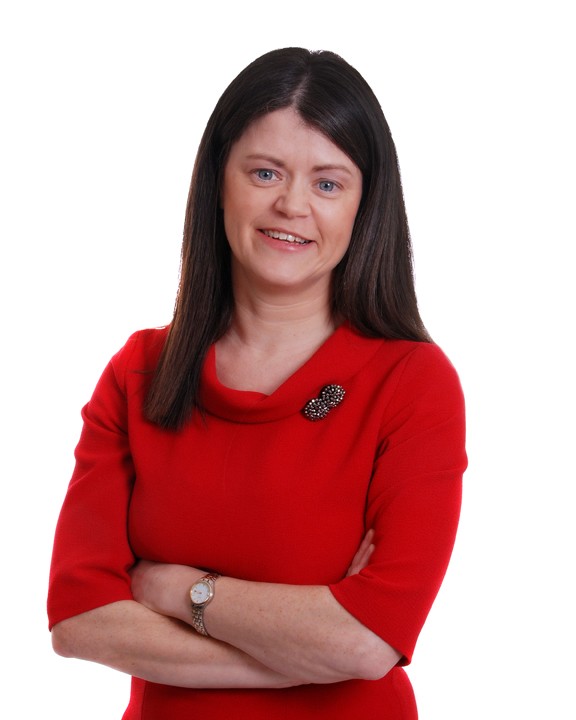 Gillian Buckley, investment manager with the Western Development Commission (WDC), has been named as the first female chairperson of the Irish Venture Capital Association in its 35 year history.

The Irish Venture Capital Association is the representative organisation for venture capital and private equity firms in Ireland. An independent DCU report released in January 2020 found that Irish venture capital and private equity firms have invested €5bn in Irish SMEs since 2003 and, through syndication, have attracted in a further €3bn in funding from international firms.

Headquartered in Ballaghaderreen, Co Roscommon, WDC is a statutory body set up to promote social and economic development in the western region covering the counties of Clare, Donegal, Galway, Leitrim, Mayo, Roscommon and Sligo. It operates a seed and venture capital fund focused on the western region.

Commenting on her election Ms Buckley said, “It’s an honour to be elected the first woman to chair the Irish Venture Capital Association. It should be noted that the four most senior roles in the association of chairperson, director general, vice chair and manager are now held by women.”

She added, “The programme for Government recognised the strategic role that venture capital has to play in the Irish economy in these challenging times and post Brexit. The IVCA looks forward to working in partnership with Government to further develop the sector to support more world class start-up and scaling Irish companies.” 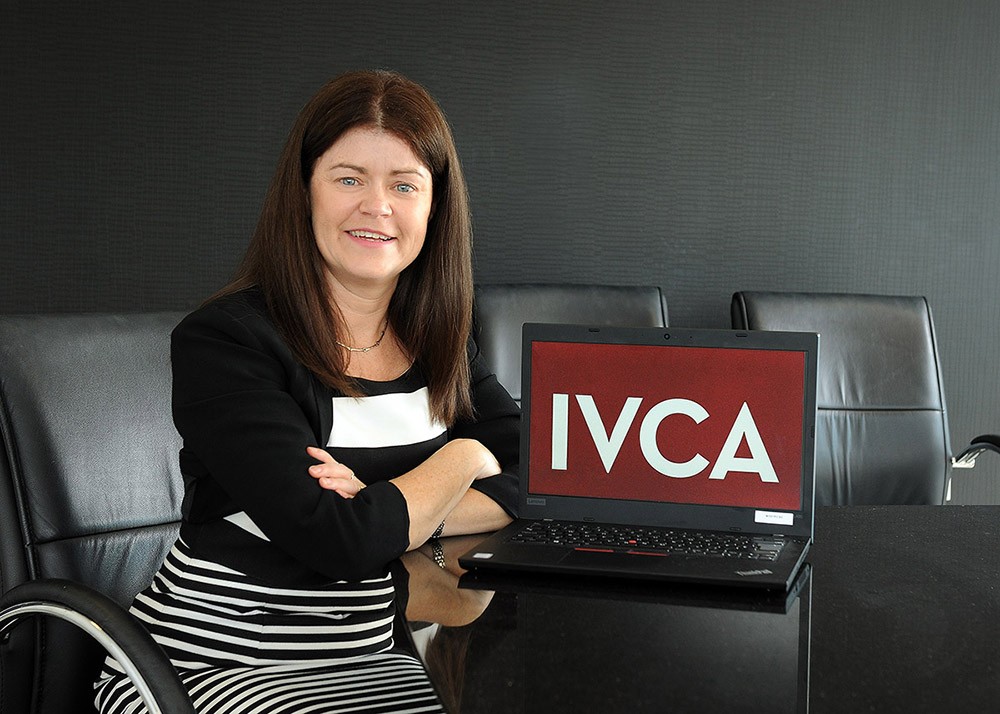 Gillian Buckley has over 25 years’ experience in investing, managing and advising SMEs across a range of sectors. She set up the WDC investment fund negotiating the original €32m exchequer allocation with the Government. She devised the evergreen strategy which has allowed the fund to become self-financing since 2010 and she has overseen the investment of more than €60m in over 200 SME, community and micro enterprises.

The WDC investment fund has been a key enabler for the development of a medical device cluster in the West of Ireland and has invested in medtech and ICT companies such as Aerogen, Neuravi, Altocloud and Cora Systems.

Gillian takes over the chair of the IVCA from Neil McGowan, director of MML Growth Capital Partners Ireland, who has completed his term of office. 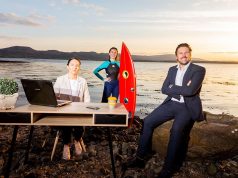 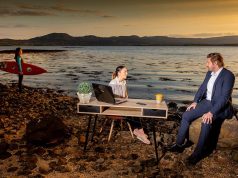 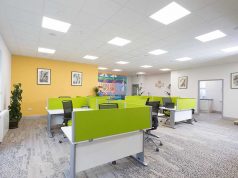 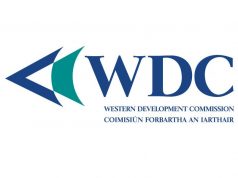 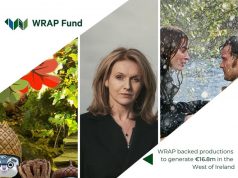 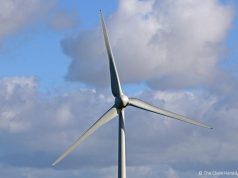 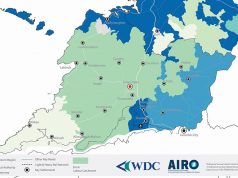