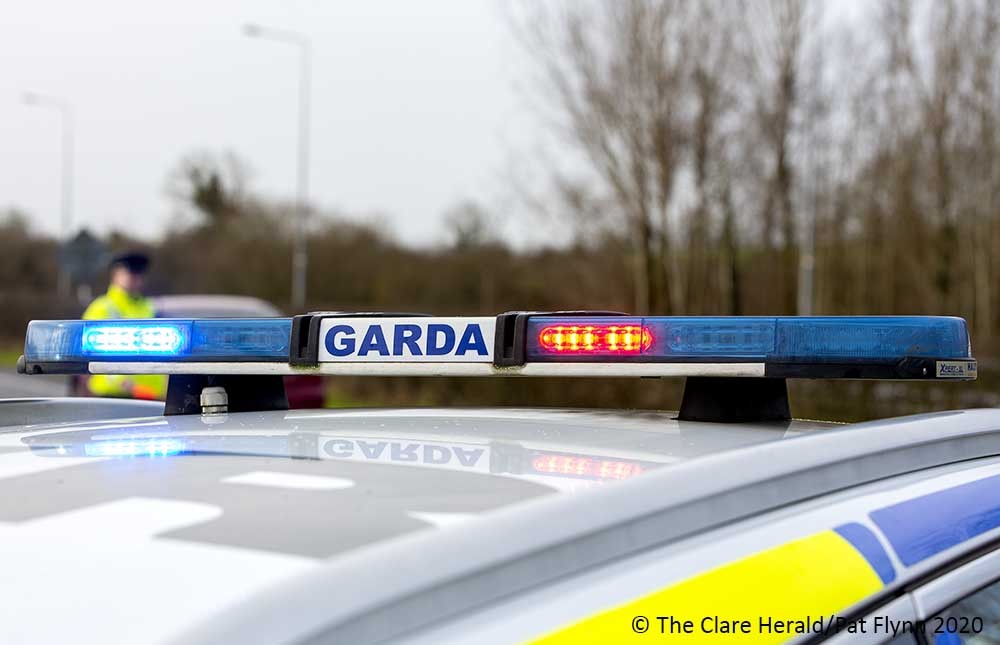 A motorist is due to appear in court next week after being detected travelling at over 200km/h on a motorway in Co Clare.

The man, who is not believed to be from the county, was clocked by members of the Clare Roads Policing Unit who were operating a speed check on the M18 at Carrigoran near Newmarket on Fergus today.

It’s understood that officers were using a new speed detection technology which can determine a vehicle’s speed from up to a kilometre away. The motorist was found to be travelling at 201km/h in the 120km/h zone.

Gardaí pursued and stopped the vehicle and arrested the driver. The man was taken to Shannon Garda station and later charged with dangerous driving. He was released a short time later and is due to appear in court in relation to the matter on Wednesday next.

A Garda spokesman confirmed: “A motorist was detected travelling at 201 km/h in a 120km/h zone on the M18 motorway in Co Clare. He was stopped by Gardaí and arrested. He was later charge and released and is due before the courts next week.” 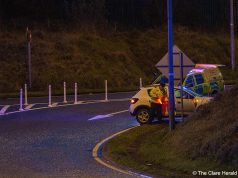