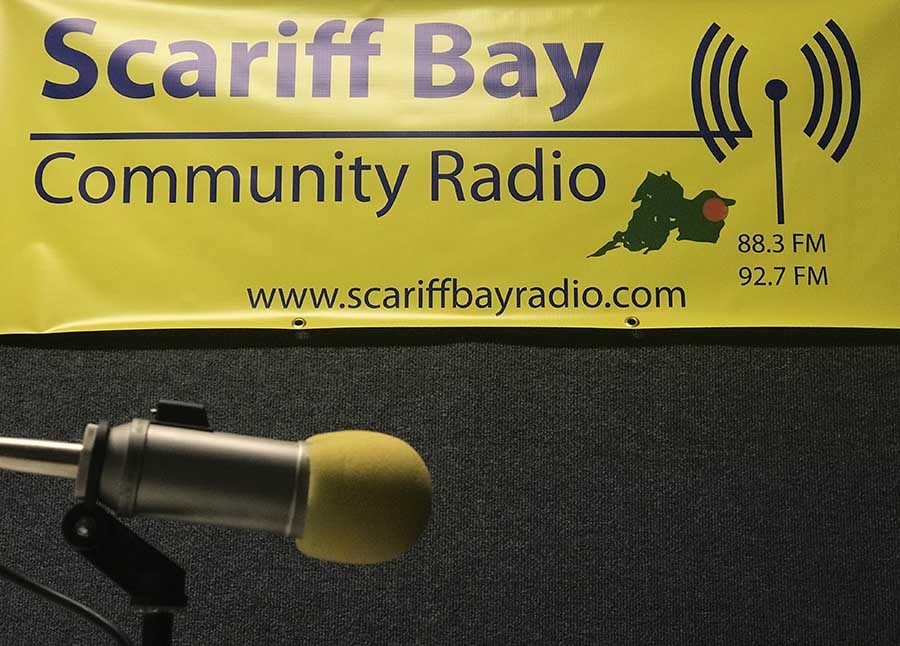 The event will continue on Saturdays, and Sundays, presented by Festival PRO Tom Hanley, until the final night on Easter Sunday April 4th. SBCR has joined forces with CDF who are one of Ireland’s longest running amateur drama festivals having started in 1946.

The Clare Drama Radio Play Festival is a perfect addition to the schedule of SBCR and an antidote to the continuing lockdown for both the listeners to the local station as well as the devotees of amateur drama throughout Ireland. This brand new drama festival is going to be a feast of drama for those starved of it because of Covid 19.

At this time of year drama festivals would normally take place all over Ireland with the amateur drama groups involved performing as part of the competition that makes up the All Ireland Drama Circuit in both Open and Confined groups. With the cancellation this year of the circuit and all the festivals, both Scariff Bay Community Radio and the Clare Drama Festival decided to work together to give the drama groups of Ireland an outlet for their craft. In doing so their audiences would also have an opportunity to experience a festival in a different way, over the airwaves.

There has been a very excited reaction by drama groups to the announcement of a radio play festival, and we are thrilled that nearly twenty groups have decided to enter one act plays; the majority being new plays written especially for radio. 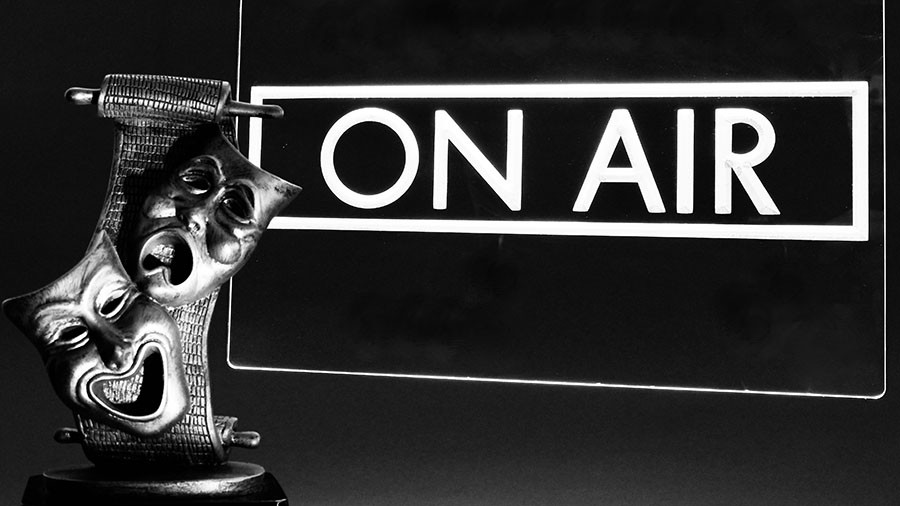 Over the next six weekends with shows on Saturdays and also Sundays from 7th March these plays will be broadcast on SBCR from 8pm, and the Festival will culminate with a final adjudication and awards ceremony on Easter Sunday at 8pm.

Live professional adjudication of each performance will be by Paul Brennan of the Association of Drama Adjudicators and each play will be judged on its acting, direction and sound production,  with points awarded for each category.

Even though Scariff Bay Community Radio is a local radio station with a short transmission range locally in East Clare on 88.3 and 92.7FM, Drama Groups and their friends and family can tune in Worldwide, live on the night, via the listen live button on our website www.scariffbayradio.com or via the Tune In Radio App. 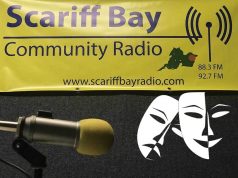 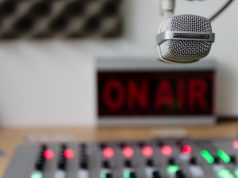 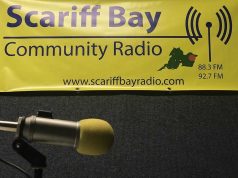 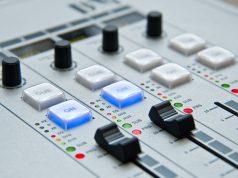 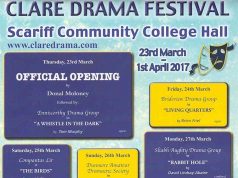