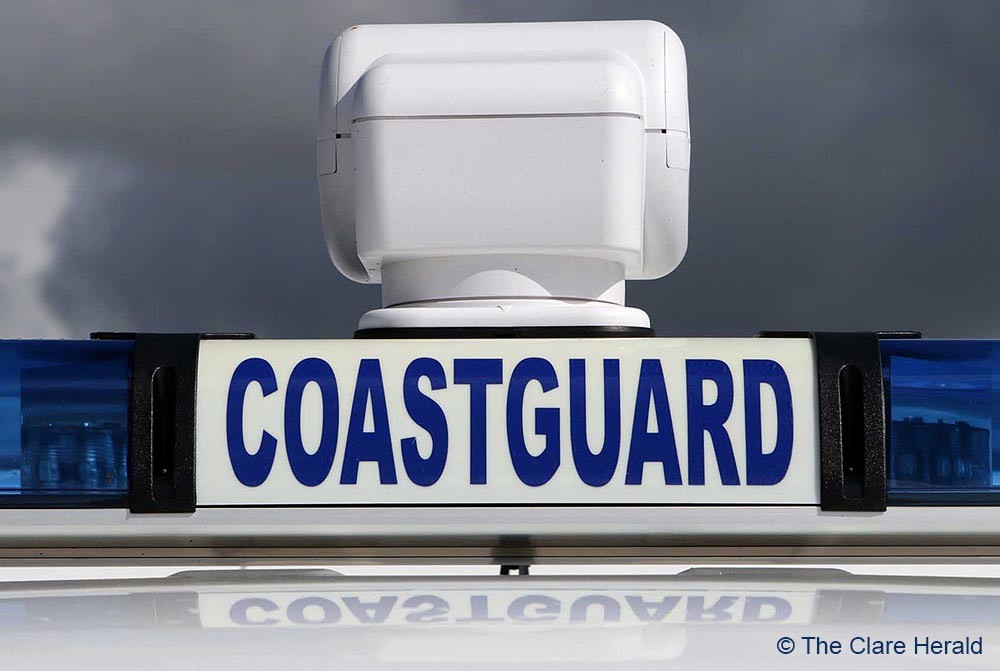 The Killaloe and Kilkee units of the Irish Coast Guard were tasked to rescue operations on Saturday afternoon.

Coast Guard volunteers from the Kilkee were requested to respond to an incident at Doughmore Beach near Doonbeg for the second time in less than 24 hours.

At around 3.30pm, a member of the public reported that a number of swimmers appeared to be in difficulty off the beach at Doughmore.

As a rescue operation was mounted and search, rescue and medical services were mobilising to the scene, it was confirmed that the swimmers had made it ashore safely.

It was the second time in just 24 hours that a rescue operation was mounted off Doughmore. The area is not one recommended for swimming and does not have lifeguard cover.

Meanwhile, in the east of the county, Killaloe Coast Guard unit was tasked and requested to search for and locate a powerboat and escort the its back to Ballina slipway where An Garda Síochána were waiting to speak with the owner.

Members of the public had reported that the 21-foot vessel was overloaded with 10 persons who were reportedly drinking alcohol and not wearing life jackets.

The boat was located in the Ballyvally area North of Killaloe and for the safety of everyone on board, was escorted back to Ballina slipway.

The Coast Guard area officer and Gardaí were on hand to address all issues reported.

While returning to base, the Coast Guard crew met and spoke with speeding jet-ski owners who were advised of the speed restrictions in the area. Coast Guard personnel also spoke with a number of people who were jumping from Killaloe Bridge into the busy navigation channel of the River Shannon.

A Coast Guard spokesman said: “We would ask all boat owners to respect the water; always wear a life jacket; do not overload your vessel; do not drink while in charge of a vessel; stick to the navigation channel on the lake and keep within the speed limits.”

If you ever see someone in difficulty on or near the water call 999/112 and ask for the Coast Guard. 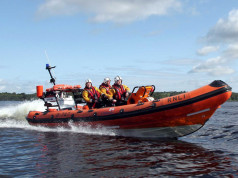